Poshmark Pros: How to sell your clothing online, quicker

At first, two full-time vendors on Poshmark struggled to sell. That's when they learned there's more to moving clothing along than just posting a picture. 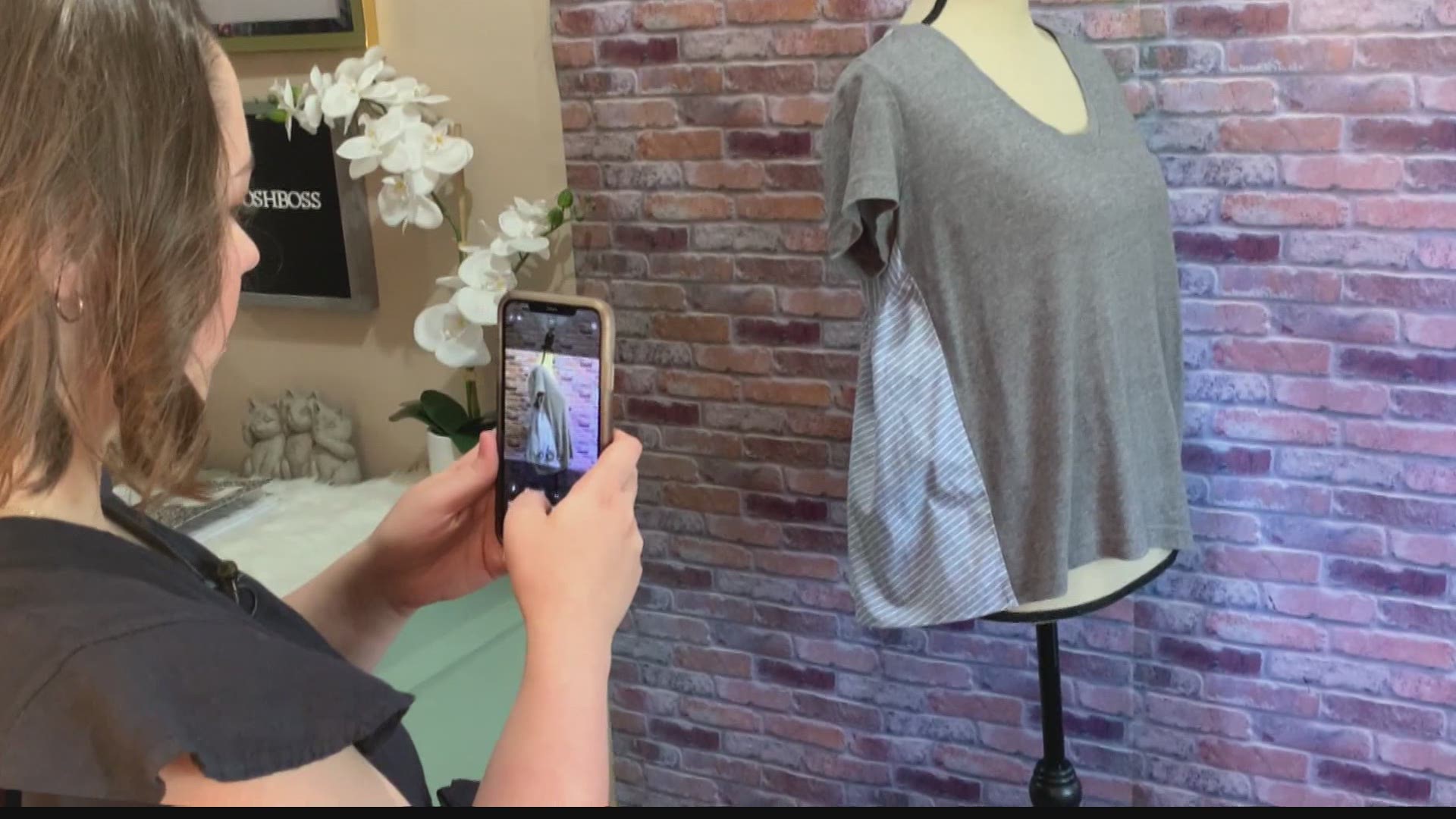 INDIANAPOLIS — During lockdown, some of us might've cleaned out our closets and tried to sell items online. But almost a year later, is your stuff still sitting there? Here are the mistakes two online sellers say you might be making.

How they started selling:

Mother-daughter duo Marcie and Bree Morgan are full-time vendors on Poshmark, a website and app where people sell secondhand fashion.

Years ago, daughter Bree was modeling and acting, which meant new outfits all the time. That's when mom, Marcie, had an idea.

"I think we should try selling some of our stuff and see what happens," Marcie said.

At first, they struggled to sell. That's when they learned there's more to moving clothing along than just posting a picture.

Poshmark, for example, uses social media features that they say are essential to selling.

"Once you start sharing it, then we started seeing followers and more interaction," Marcie said.

And when they ran out of clothing to sell, Marcie and Bree started flipping thrift store finds including Chanel and Burberry items.

Not only does selling clothing put cash in their pocket, but it keeps perfectly good items out of a landfill.

But your product is only as good as its presentation.

If it's clothing, the duo says to steam it. No one wants to spend money on a wrinkled mess.

When it's picture time, make sure the room is well lit and that the pictures are from different angles.

And keep it simple by avoiding accessories.

Last but not least, include measurements.

"We hardly see anybody on Posh put those in the listing details, but we do, and we have noticed that really has helped us with our sales," Bree said.

Like other social media apps, you want to post when people are online. That's why the duo also suggests posting items at night because that is when people are scrolling and shopping.

If an item isn't getting traction, delete it and repost it with a more competitive price.