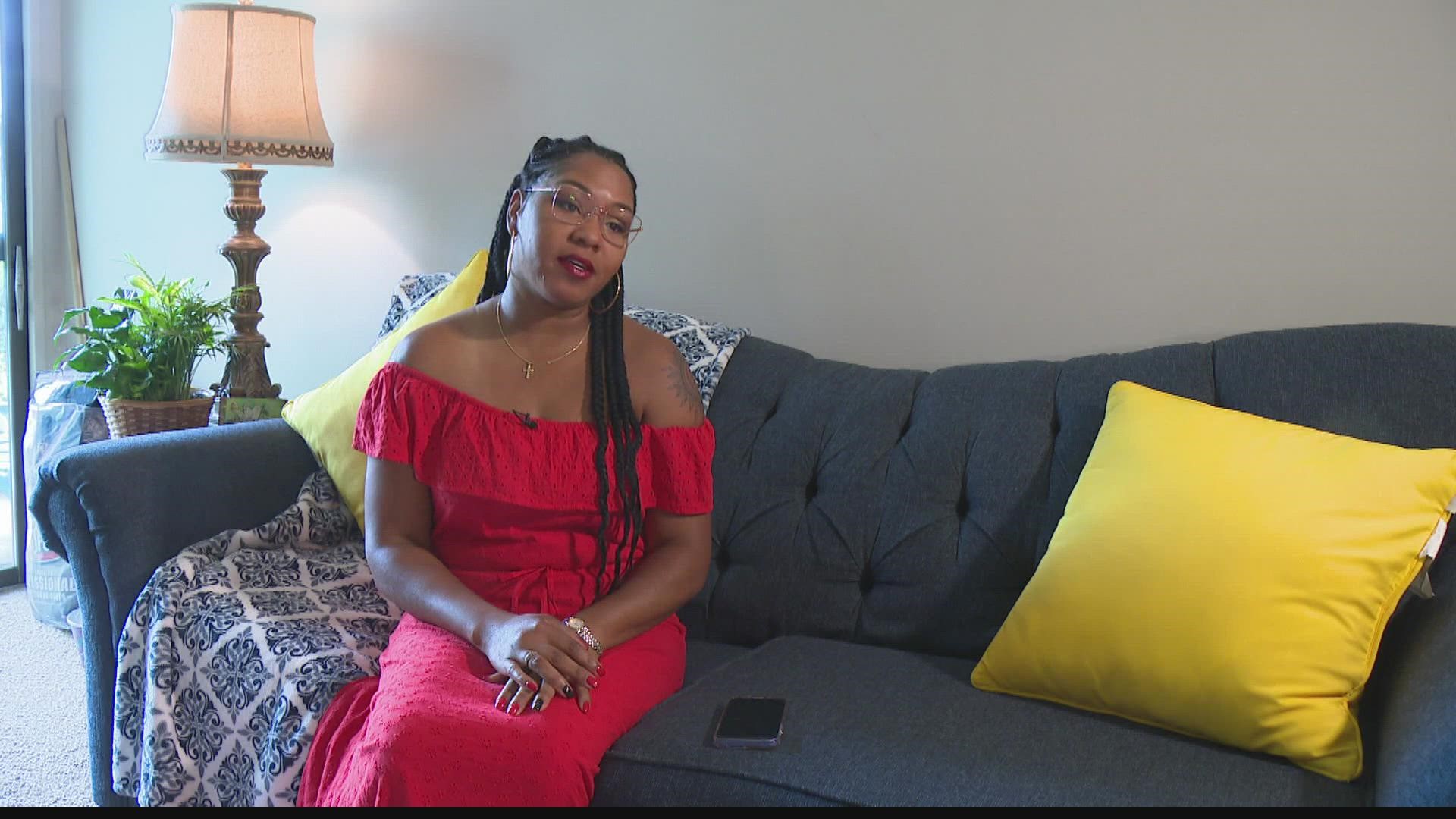 It's those two words that are making life difficult for some people in need of a death certificate.

Brown lost her mom, Shenetta, in July to what she believes was a heart attack.

"My mother was complaining of abdominal pain and chest pain," Brown said. "It was unexpected and very traumatizing for me and my family."

But that's not how Brown wants to remember her mom.

"She would light up a room. If not making demands, then making jokes," Brown laughed.

While making funeral plans, Brown said she learned that she couldn't get a copy of her mom's death certificate from the Marion County Public Health Department.

"The receptionist, she picked up, and she said that she apologized that their systems had been compromised, that they're not able to access anything online," Brown said.

A spokesperson told us that the Health and Hospital Corporation of Marion County experienced an attempted cyber event that impacted the Marion County Public Health Department, as well as Eskenazi Health.

The spokesperson added that the monitoring systems "functioned as they are designed to, allowing us to proactively shut down our network early on the morning of Aug. 4 to maintain the safety and integrity of our data." And that they "continue the steady progress of analyzing systems across the enterprise and bringing them safely back online."

Weeks later, a 'Newtork Down' sign is taped to the Marion County Public Health Department. A spokesperson said they're providing limited services at this time.

Brown said without the death certificate, she can't settle her mom's estate, from paying the funeral home to closing accounts. Actions she planned to take with her time off from work.

"We're just waiting for this to be resolved," Brown said.