Some airlines are having trouble keeping up, and their cancellations show it. 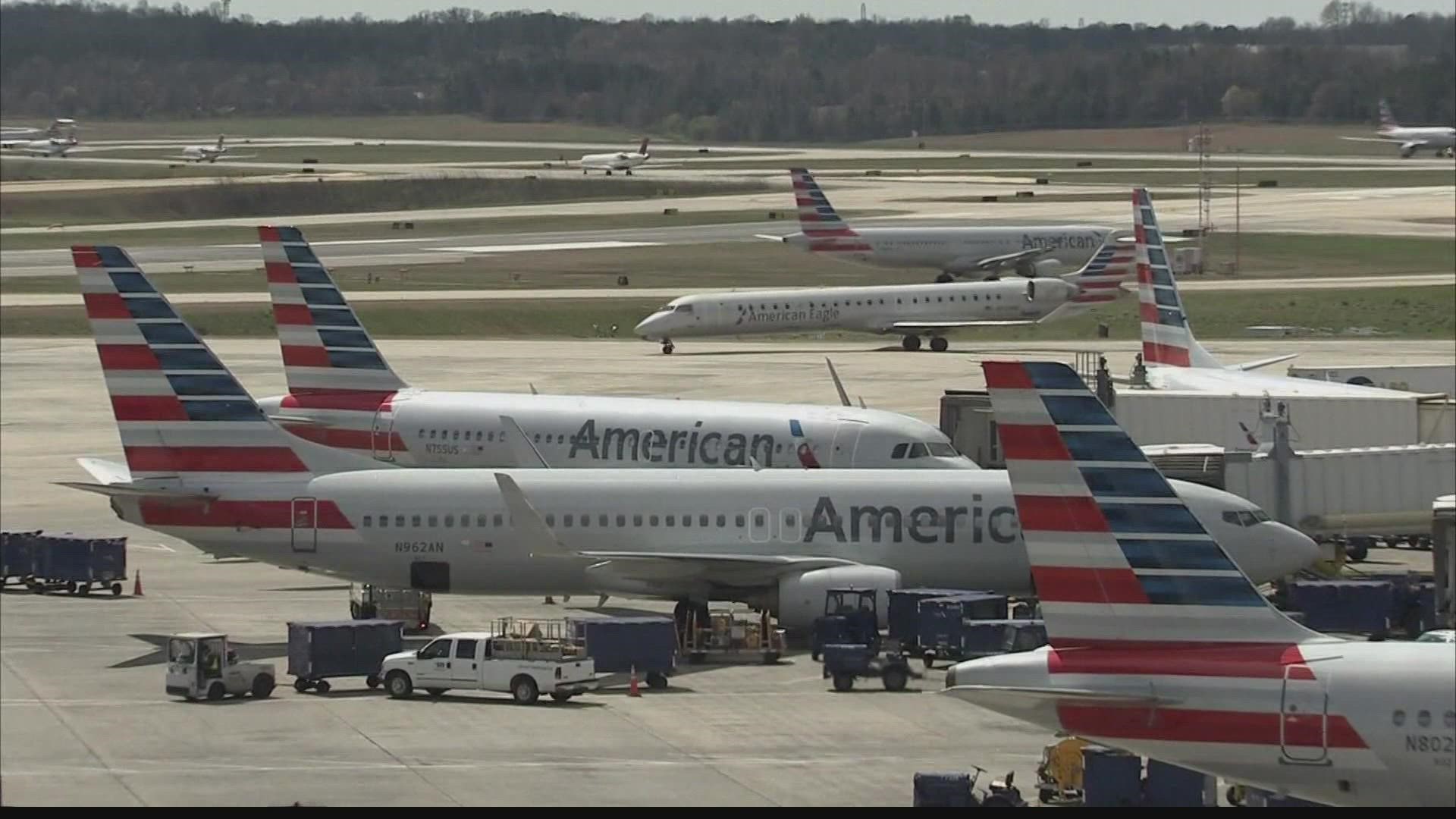 This quarter, it's up more than $300 billion, according the Federal Reserve of New York. That's the largest increase since 2007.

And it brings our collective IOU to almost $15 trillion.

Most of that is mortgage debt.

Some airlines are having trouble keeping up, and their cancellations show it.

Spirit cancelled nearly 60% of its schedule Tuesday, or more than 400 flights, according to Flight Aware.

If your flight isn't canceled and you're headed to New York City soon, you'll have to be vaccinated for any indoor events.

Mayor Bill de Blasio made the announcement Tuesday, saying they'll start rolling out the rules in two weeks, with them fully implemented in September.

You'll be able to show proof with the city's app or CDC card.

Amazon has a new device that could lead to less singing while you wash your hands.

The online retailer has introduced a smart soap dispenser.

It comes with a 20 second timer, which is how long the Centers for Disease Control and Prevention recommends people wash their hands.

If you need the music, Amazon says the dispenser connects to Alexa.

It's $55 and goes on sale Wednesday

To save money, just tell your kids or spouse to sing "Happy Birthday" for 20 seconds. 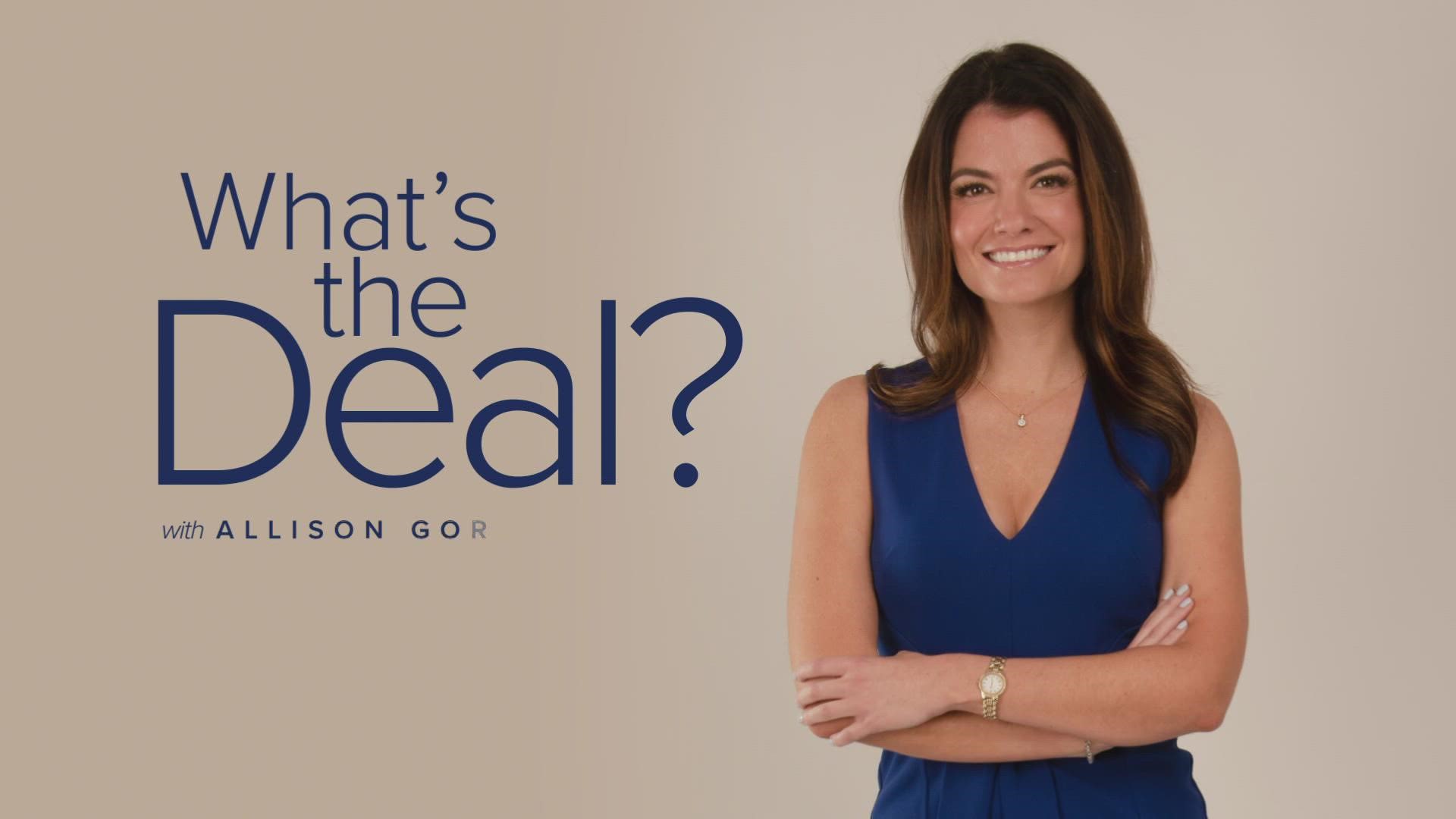 What's the Deal: What to ask before buying refurbished electronics