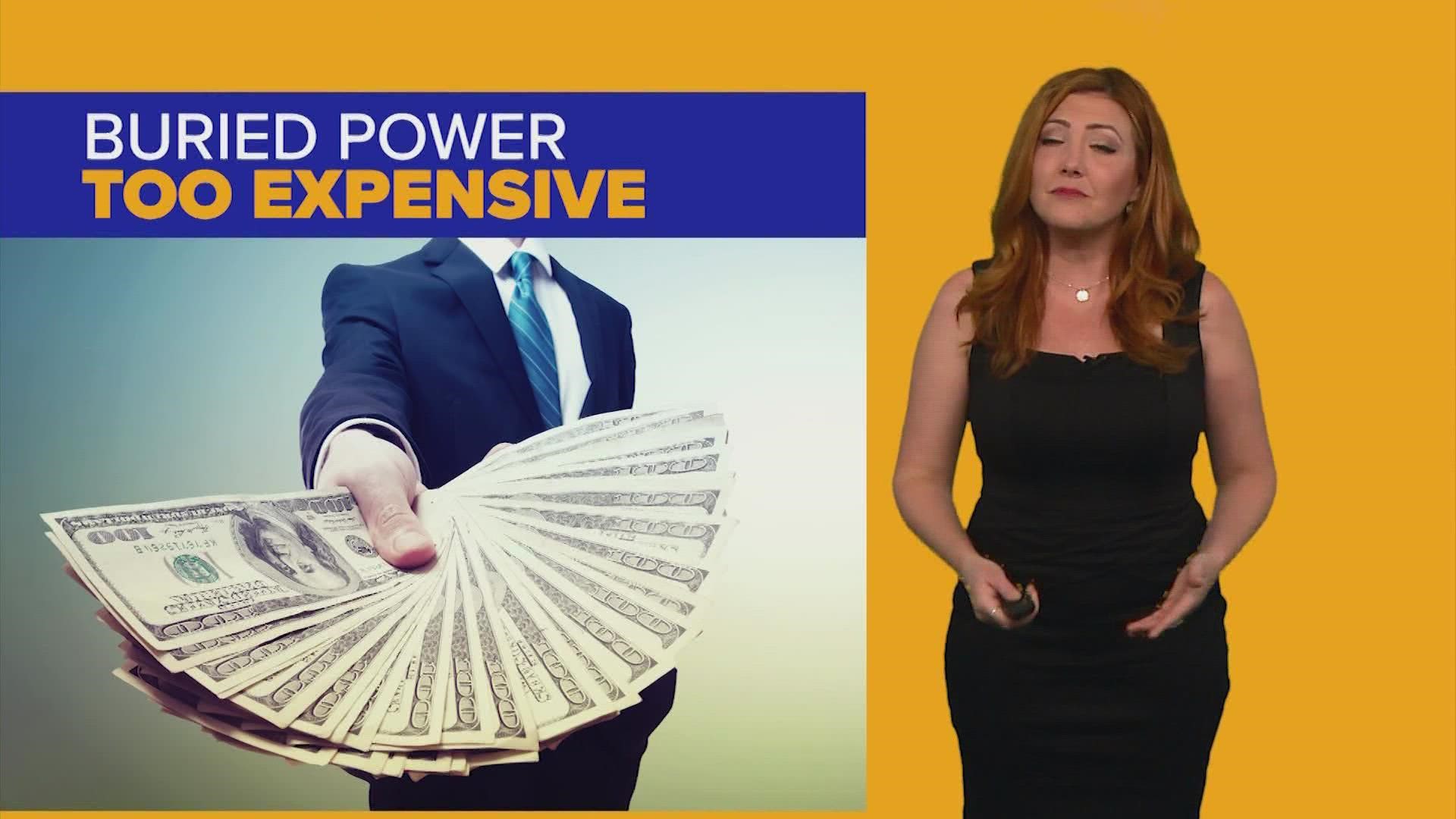 When hurricanes hit the Gulf Coast it is inevitable that the lights will go out. So why aren’t power lines buried underground in storm-battered areas?

According to the Edison Electric Institute, moving power lines underground would cost $1.4 million per mile in rural areas and $30 million per mile in cities. Instead, it is easier for utility companies to focus on getting power back to customers quickly instead of preventing the blackouts in the first place.

That’s why before storms hit you see crews staging nearby so they can rush in as soon as the storm passes.

Besides the cost, there are other problems with buried power lines. In parts of Florida where there is a high water table, buried lines can be prone to flooding. And fixing those lines can be harder than their above-ground counterparts.

During Hurricane Sandy, the northeast had damage to both underground electrical equipment and overhead utility poles creating a nightmare scenario for restoring power.

There are other options, including replacing old wooden utility poles with more durable metal. Also, there are high-tech tools, like drones, that can be used to do aerial reconnaissance in areas that would otherwise be inaccessible.

But as anyone who lives in hurricane hotspots knows, it’s tough to battle back against the power of mother nature. 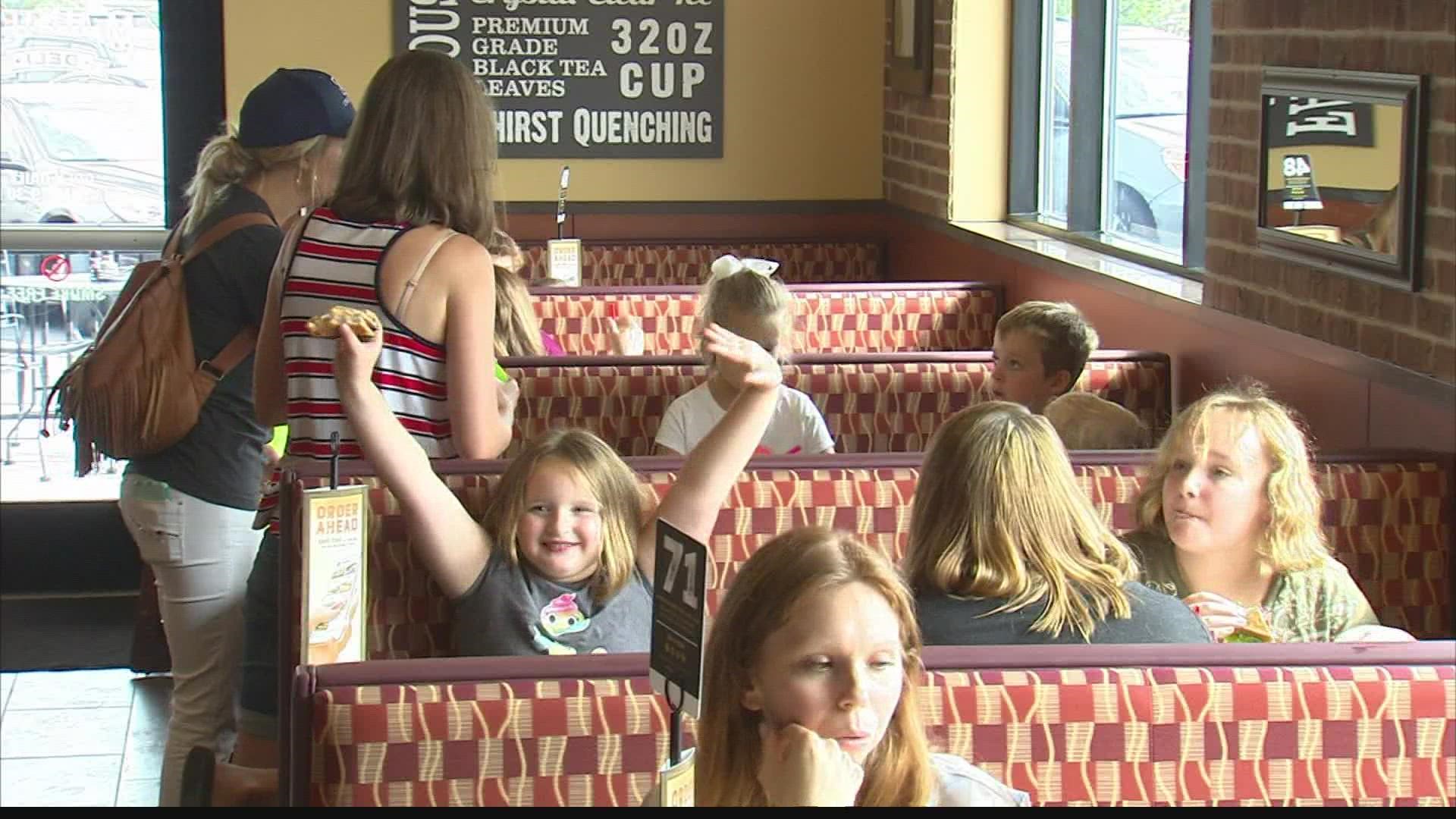