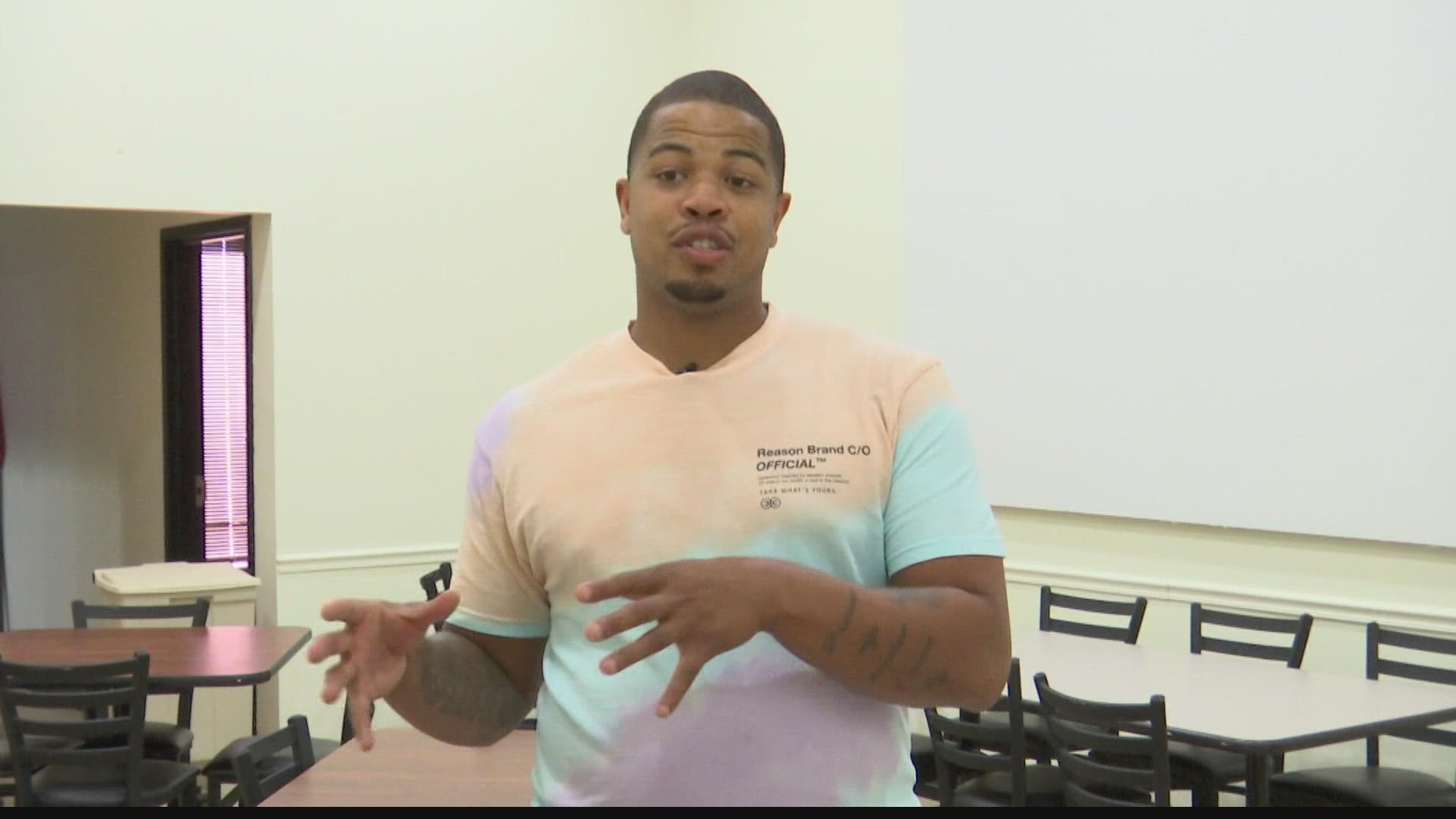 INDIANAPOLIS — There's a new kind of school aimed at improving the lives of young Hoosiers and "breaking the cycle" of poverty opening on the east side of Indianapolis.

The focus is all about preventing financial problems and starting healthy money habits.

Stevenson has big plans for his location on Arlington Avenue.

"So here we are going to be doing classes. Back in the back is where we have the breakout classes from talking about banking, debit, and credit," said Stevenson.

He works with more than 50 young people ages 10 to 24 around the city. He teaches them financial literacy through his nonprofit organization, Project Free University.

"It's great to start out young, because it's better to build up good credit than to fix bad credit,"  said Stevenson, who founded the program.

He educates young people on career goals, finance, and the businesses that can help reduce poverty and financial insecurity. He plans to open the door to his new school in January.

"Growing up, if we make bad habits, especially spending our money on things we don't need, It flows into adulthood," said Stevenson.

Learning financial literacy is a privilege not all young people in the city have at home. This can make it hard for kids to build strong financial futures.

"A lot of kids start off with bad credit because of their parents. Their parents have put bills in their name. But they had to make those type of decisions, because they are not financially literate," said Stevenson.

Stevenson has been mentoring Carlton Gray about financial literacy since he was 17.

"My mom didn't really know about it like that. They can't really tell me about nothing they don't know anything about. It's up to me to learn it now and teach my family," said Gray.

It's all about breaking the cycle of poverty and building a community they deserve.

"The fact that the kids are starting out young, that encourages the parents to want to learn about finances themselves, because you definitely want to be smarter than a fifth grader," said Stevenson.

Kids can actually pick up on financial habits at a very early age.

A study from Cambridge University found children as young as 3 are capable of understanding money concepts. The financial lessons they learn by age 7 can carry over into the rest of their lives.

While younger children can't grasp the ins and outs of the stock market or credit reports, Experian suggests starting conversations with your kids about money early to build confidence instead of fear about their financial future. 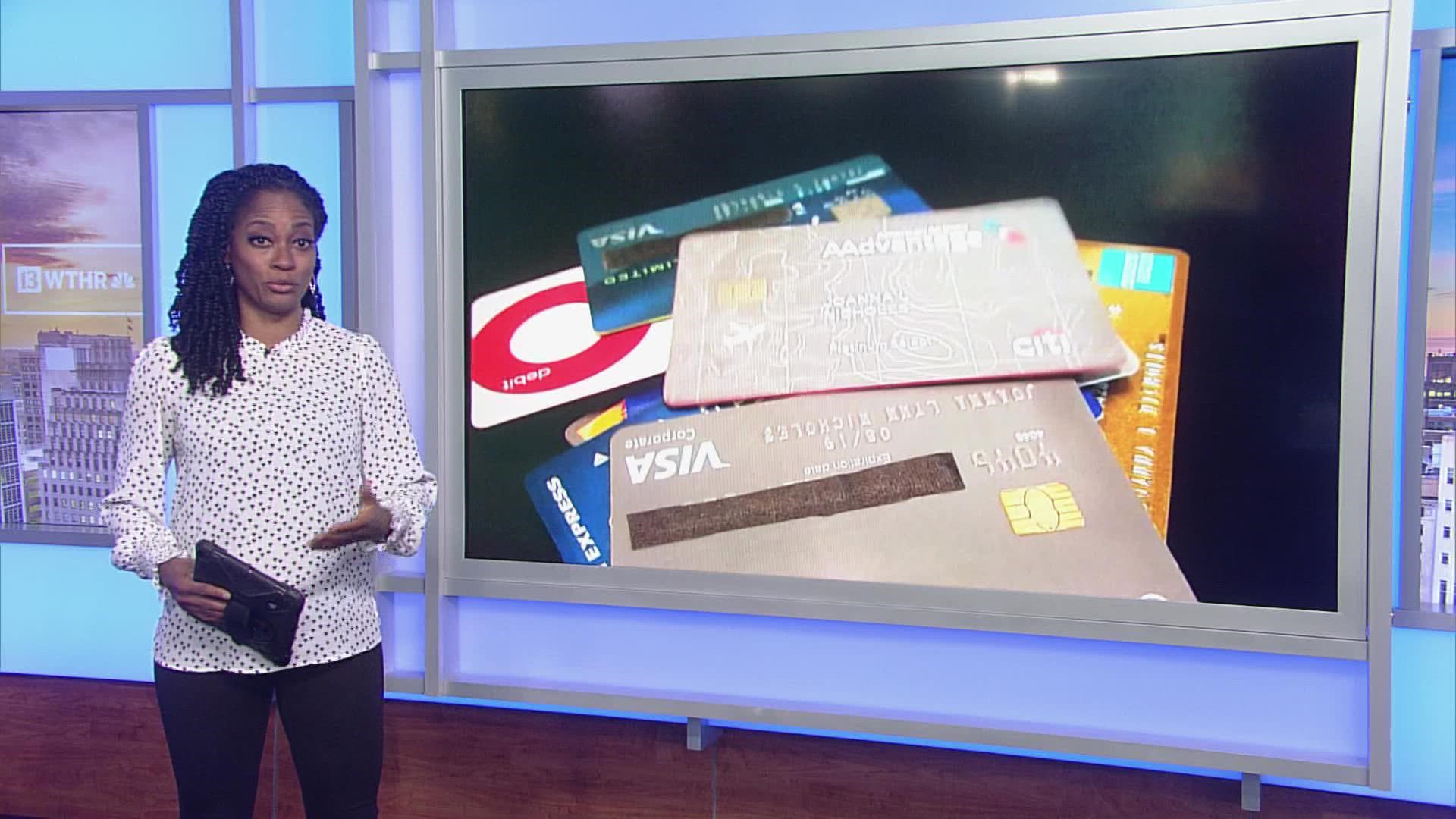