A Marion County court ruled on Friday that Indiana will resume participation in CARE Act programs. 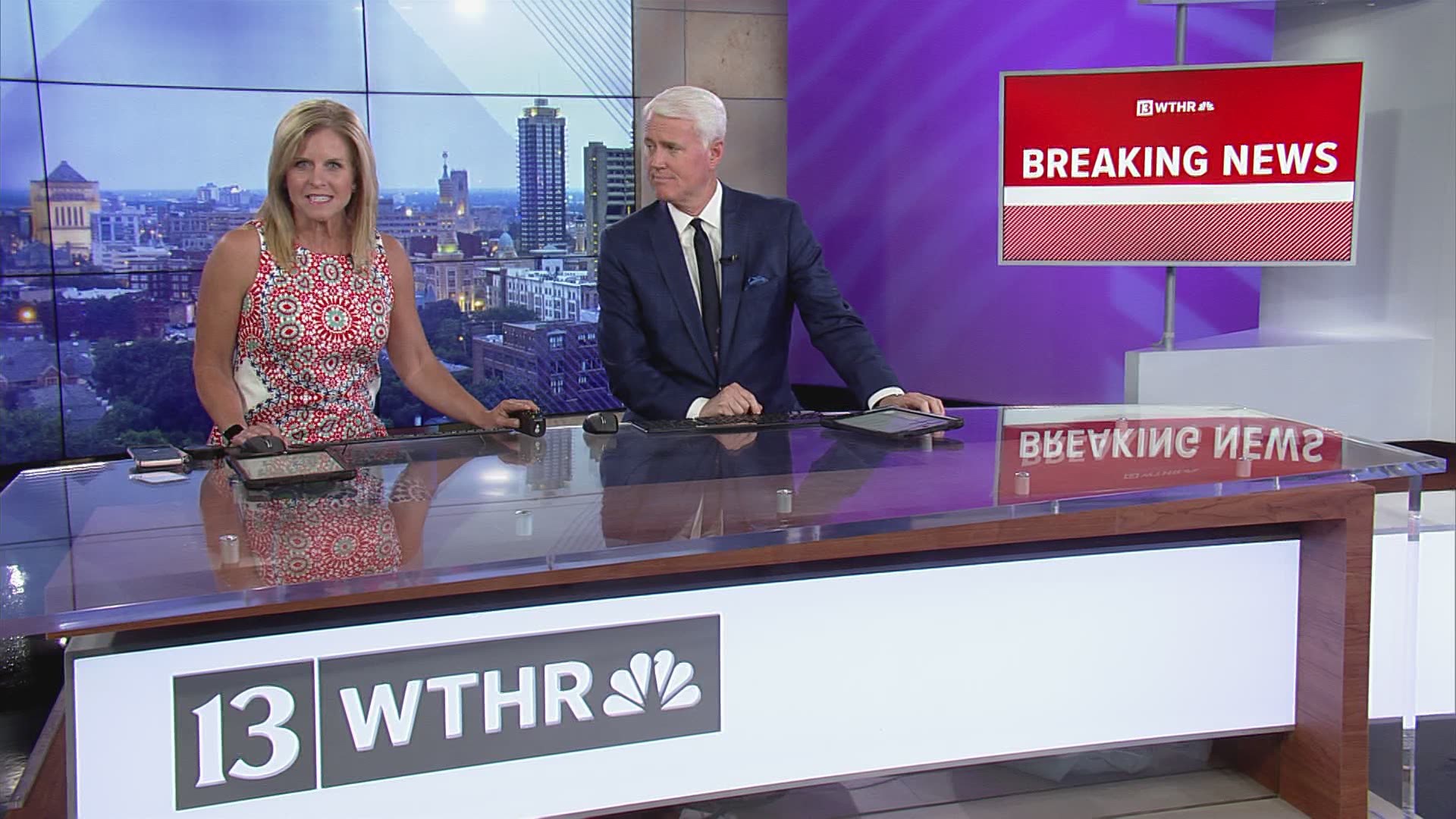 INDIANAPOLIS — A Marion County court ruled Friday that Indiana shall notify the U.S. Department of Labor immediately of its continued participation in the CARES Act program.

This decision is while the court considers a lawsuit against the state.

The lawsuit pointed to Indiana law 22-4-37-1 that requires the state to procure all available federal insurance benefits to citizens.

"These benefits have provided life-sustaining and crucial assistance to many Hoosiers during the pandemic," said Jon Laramore, executive director of Indiana Legal Services. "The legislature passed a law creating a right to these benefits, and we’re asking Governor Holcomb to follow the law."

The lawsuit also referenced Gov. Holcomb stating the benefits are no longer needed because Indiana has 116,000 jobs needing filled.

"There are 'help wanted' signs posted all over Indiana, and while our economy took a hit last year, it is roaring like an Indy 500 race car engine now. I am hearing from multiple sector employers that they want and need to hire more Hoosiers to grow," Holcomb said. "We have a myriad of work options in every region of our state with many more coming online every week."

Holcomb said in May that Indiana's unemployment rate, which jumped to more than 17 percent at the height of the pandemic, has recovered to 3.9 percent.

“We are still in a pandemic and we still want to help people get out of the burden that they are under and not add to their burden," said Pastor David Greene, the president of Concerned Clergy of Indianapolis who is named in the lawsuit. “So hopefully the governor has now heard from the law, the judge, and the people and he will continue to allow the benefits to flow to those Hoosiers who are desperately in need.”

The lawsuit claimed a study by The Century Foundation found that cutting benefits would affect more than 286,000 people in Indiana, or 170,000 more people than available jobs. The study found ending the benefits would cost Indiana $1.5 billion that would have been spent locally on rent, utilities, groceries and transportation.

"Our clients face obstacles, such as disproportionate unemployment rates, unequal job opportunities, and some are also impacted by the CDC eviction moratorium ending on June 30," said Jennifer Terry, ILS staff attorney and co-counsel for the case. "Taking away federally funded benefits that Indiana officials have the infrastructure to provide through September will hurt our clients and the communities they live in."

The programs listed below ended on June 19:

“The state of Indiana took the appropriate steps to terminate its participation in federal pandemic unemployment program. The agreement ended on June 19. The Governor and Department of Workforce Development will discuss an immediate appeal of the judge’s order with the Attorney General.”