The company said the only exceptions are those stores currently distributing COVID-19 vaccines. 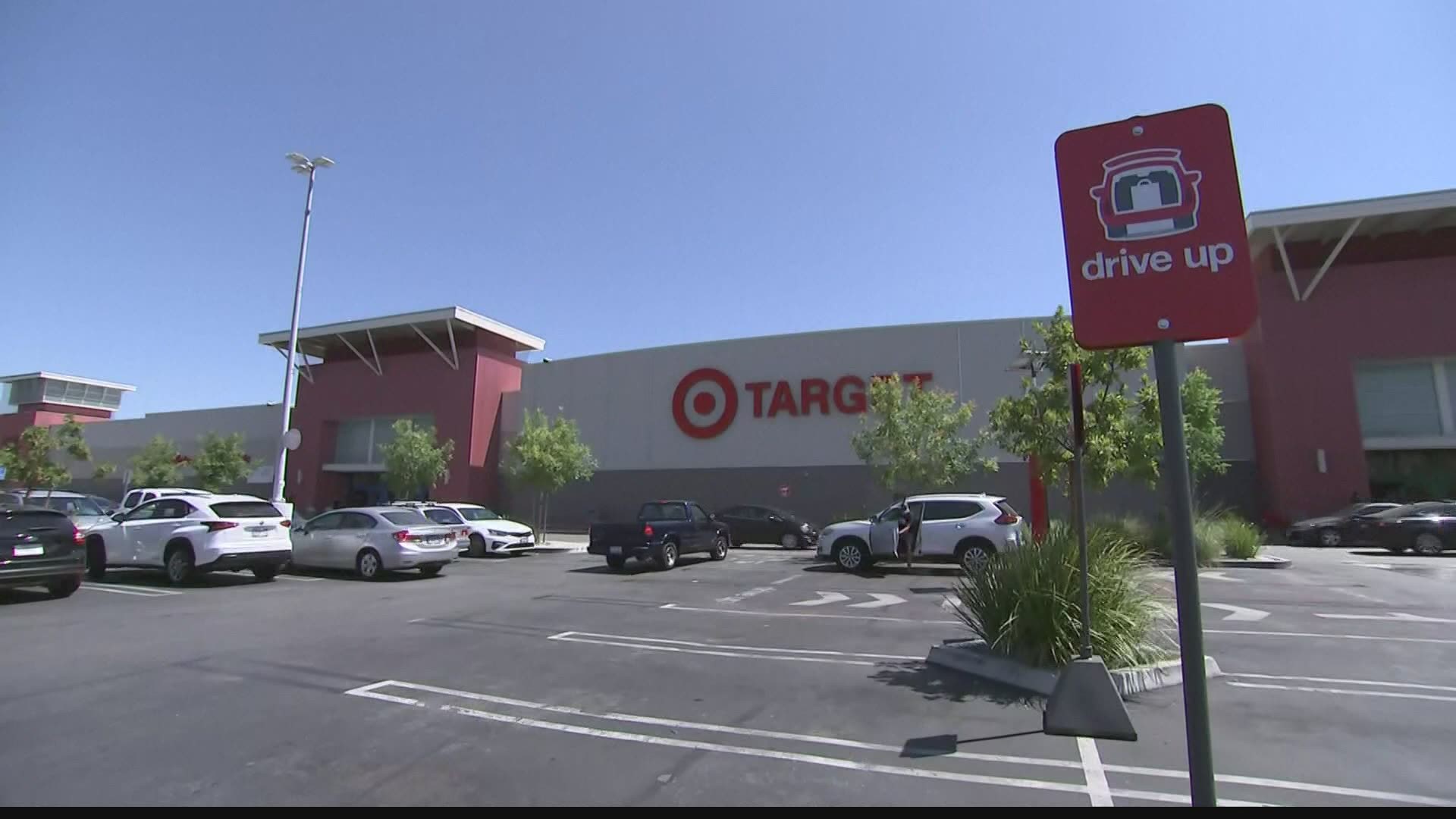 You have less than a week to opt out of Amazon's new internet sharing network, Amazon Sidewalk.

Amazon says it will help your Echo and Ring devices work better because you're pooling a portion of your bandwidth with neighbors.

Some security experts are cautioning against this.

If you don't already have the Alexa app, you will have to install it just to turn off Amazon Sidewalk.

It's getting more expensive to get a ride with Lyft or Uber.

The New York Times reports that an analysis by the research firm Rakuten Intelligence found the cost of a ride was 37 percent higher in March than it was a year ago.

In April, the cost was up 40 percent.

A worker shortage is one of the reasons cited.

An end to overdraft charges.

That's what Ally Financial is implementing across its entire business.

The bank cited the negative impact overdraft fees have on Black and Latino households.

And just in time for swimsuit season, Target stores are opening their fitting rooms.

In a release, the company said the only locations still closed are those currently distributing COVID-19 vaccines.