The practice was halted at most stores at the beginning of the pandemic. 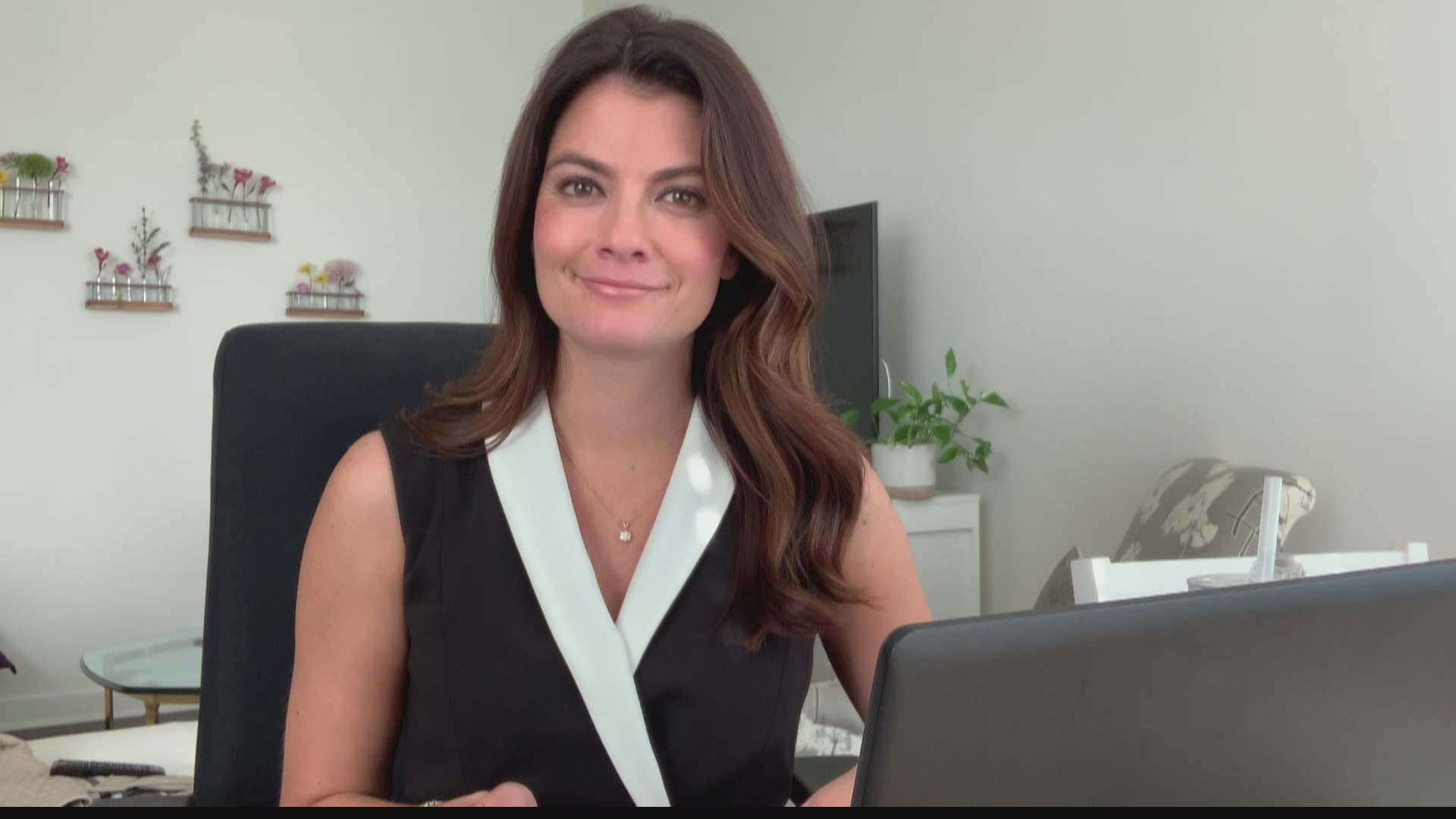 People posing as health officials are trying to trick you into giving them your personal information.

The Marion County Public Health Department says someone is spoofing their phone number.

That means even if you see their phone number on your caller ID, it might not be them.

The health department says will not threaten your benefits over refusal to share personal information.

Charging for internet speeds that don't keep up. That's the accusation against Frontier Communications.

The Federal Trade Commission, Attorney General Todd Rokita and other states are suing the company for allegedly misrepresenting their DSL internet speeds.

Frontier responded, saying the lawsuit is without merit and that its internet speeds “have been clearly and accurately articulated, defined and described in the company’s marketing materials and disclosures."

Don't toss old Barbies or Matchbox Cars! @Mattel wants to recycle them. Here's how to keep them out of the landfill @WTHRcom https://t.co/esNx1x4Pmk pic.twitter.com/FyX1dYBs7W

If you like using reusable grocery bags, we've learned some supermarkets are allowing them again.

I called Trader Joe's, Kroger, Meijer and Whole Foods and all of them are a go.

Keep in mind: if you use them, you must bag your own groceries.

And speaking of grocery stores, Pringles is partnering with Wendy's to bring you spicy chicken flavor!

It's for a limited time only. They should hit shelves next month. 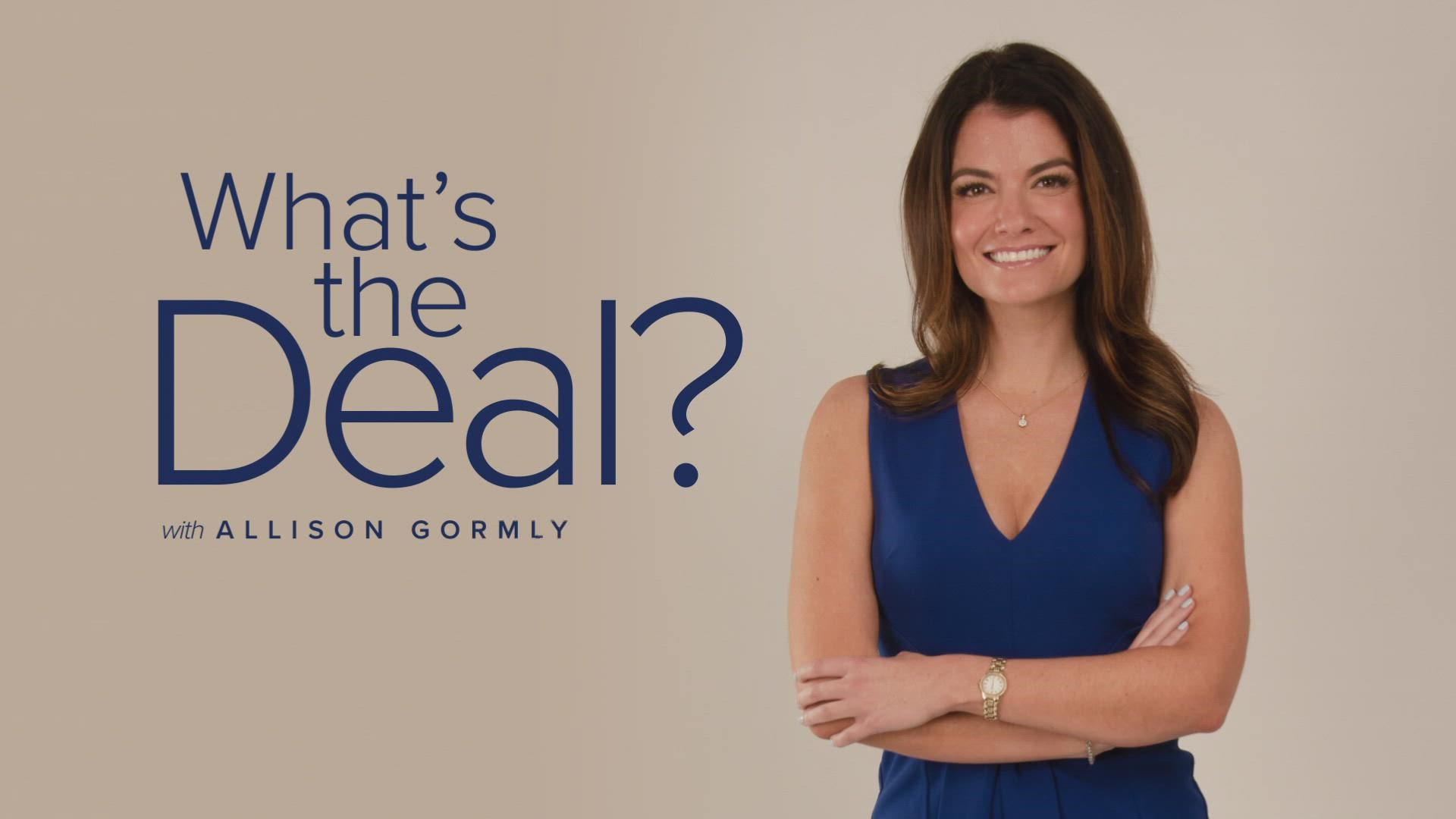