The company says it's an effort toward transparency for such requests. 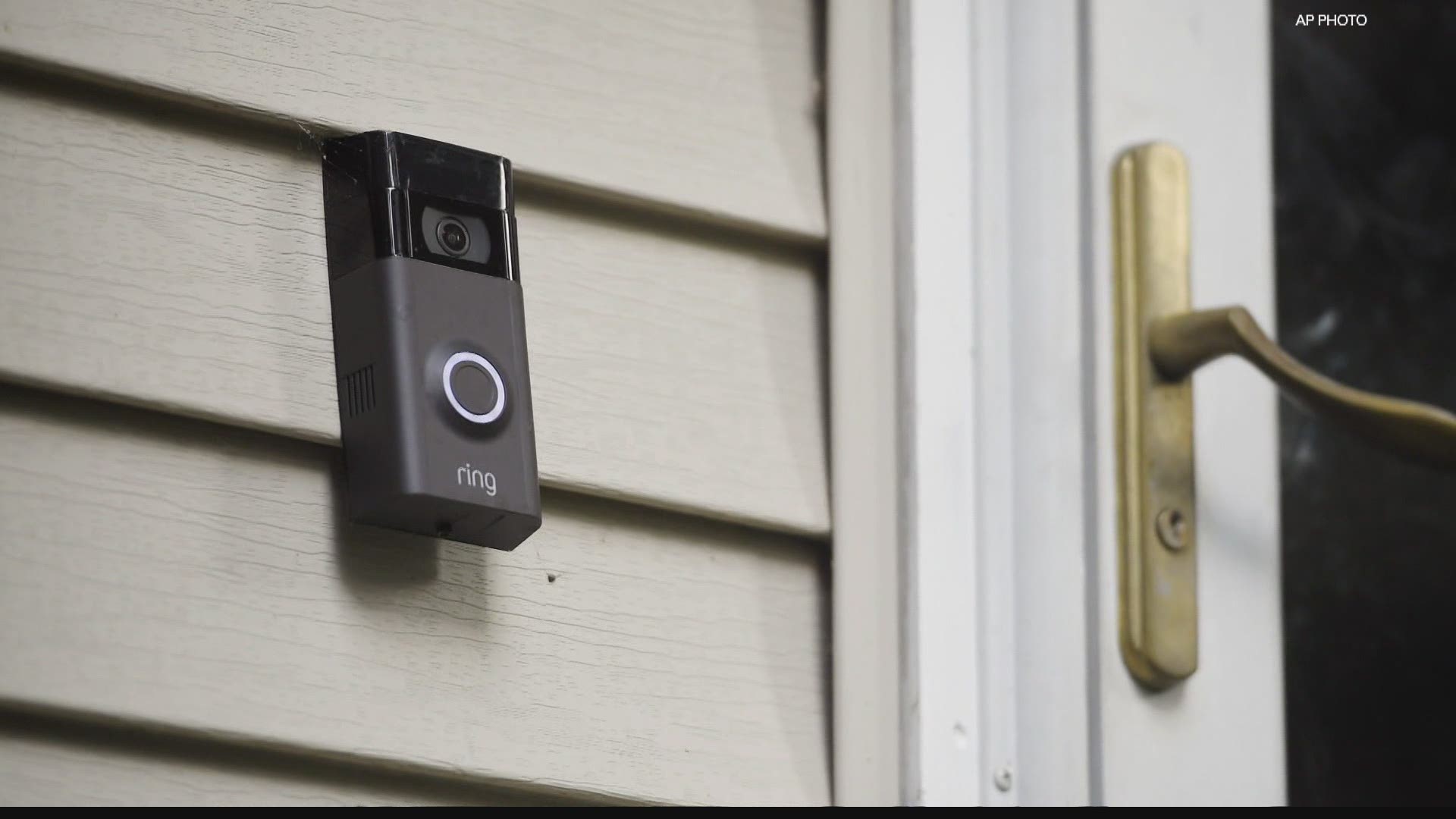 They are coming from the Denver-based Boom Supersonic and are twice as fast as other planes.

They will get you from New York to London in three-and-a-half hours.

They are expected to carry passengers beginning in 2029.

It's the fifth straight week of lower claims.

The Labor Department reported Thursday that jobless claims dropped to 385,000, down 20,000 from the week before.

If the police or fire department want your Ring doorbell video, they'll have to ask for it publicly in the Ring app, Neighbors.

Ring said the change will start next week and that the feature should make requests for assistance more transparent.

The model is called 'Maverick' and it will be smaller than the mid-sized Ranger.

Ford teased its release with an ad featuring Gabrielle Union and said it will debut early next week.