Kroger says they need to fill 10,000 positions in for jobs in retail, pharmacy and e-commerce. 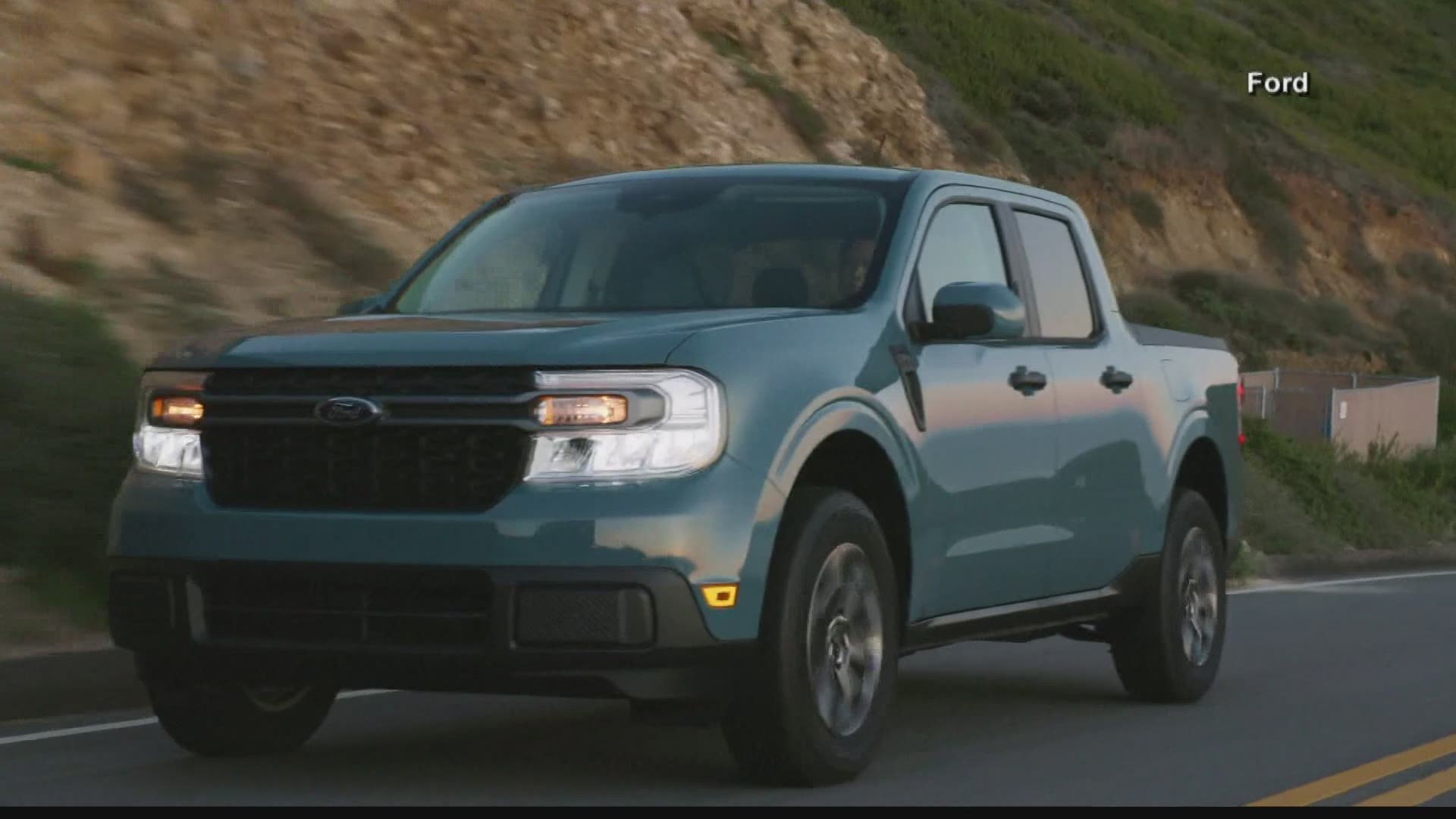 The company is holding a hiring event Thursday both in stores and online. Kroger says the jobs are in retail, pharmacy and e-commerce.

Retail prices for name-brand drugs are going up quicker than general inflation.

That's according to a study by AARP.

AARP says prices for 260 brand name prescriptions increased by an average of 2.9 percent last year. The general inflation rate was 1.3%

Employers in the U.S. posted a record 9.3 million job openings in April.

Hotels and restaurants reported the biggest increase in job openings.

Attention Starbucks fans: You can soon resume bringing your own mug.

The reusable mug program, suspended at the beginning of the pandemic, is expected to resume in about two weeks.

Ready to take a look at what’s inside @itsgabrielleu’s garage? That’s good, because she’s excited to show you. #FordMaverick pic.twitter.com/Vy48cJxZdI

A compact pickup truck that gets 40 miles per gallon? That's what Ford unveiled Tuesday, and its name is Maverick.

It will be the first gas-electric hybrid engine pickup truck in the U.S.