Will Indy make the next Amazon cut? Either way it wins

The Circle City still enjoying a lot of buzz following Thursday's announcement that it made Amazon's top 20 list for the company's second North American headquarters. 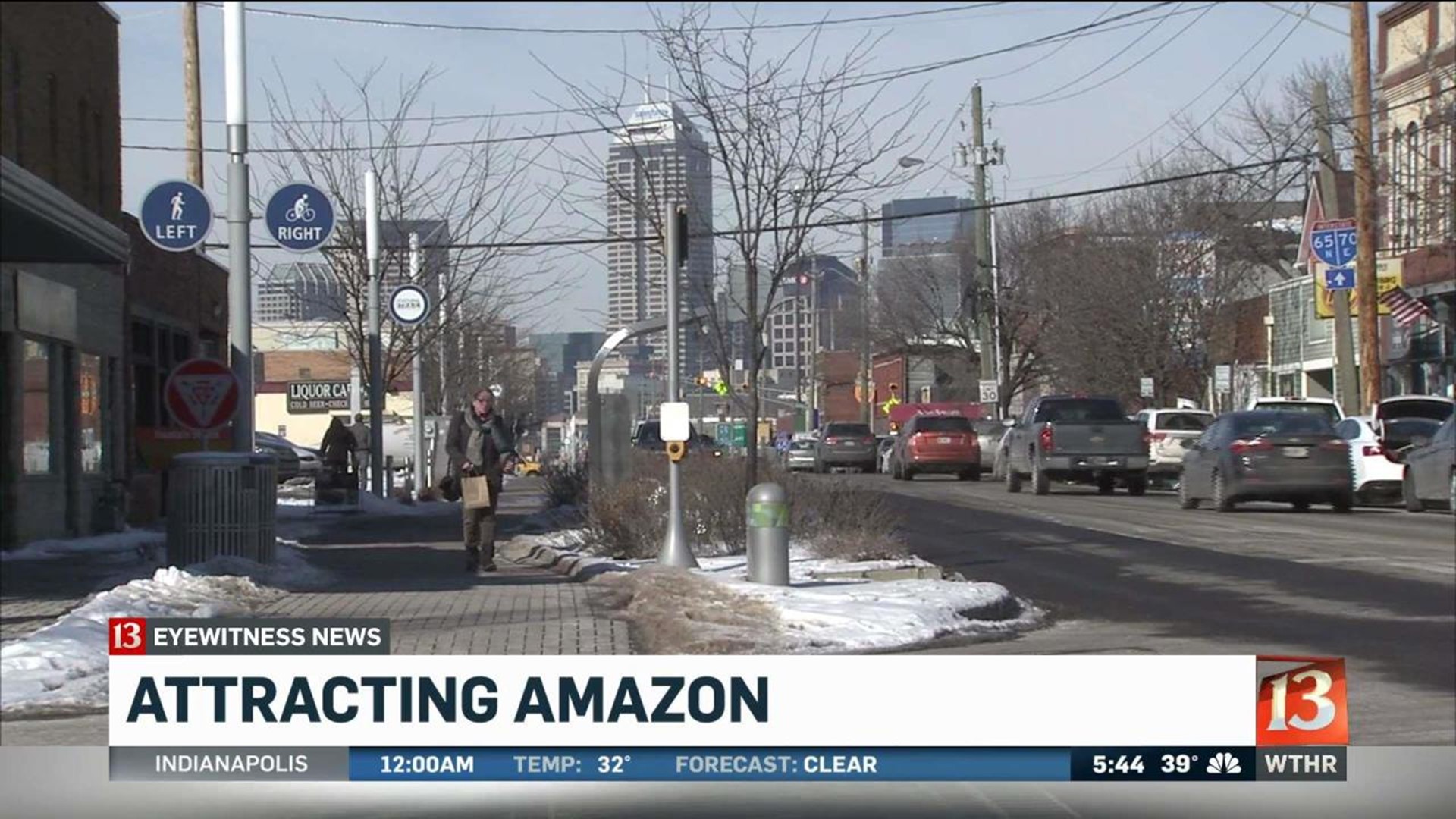 It's up there with several of the country's largest cities. So, what are the odds Indy wins?

People are actually putting money on which city will land HQ2!

Betting site "Paddy Power" ranks Indianapolis last in the odds, tied with nearly half of the other cities.

The odds for Indianapolis, Columbus, Los Angeles, Nashville, Raleigh, Dallas, Northern Virginia and Miami are all 20-to-1. Boston seems to be the favorite with 3-to-1 odds, followed by Austin, Texas and Atlanta, both with 4-to-1 odds.

But even if Indy doesn't land the headquarters, even just making the list could bring some benefits.

Ken Honeywell, CEO of Well Done Marketing, said, "it's confirmation we can play in the ballpark with these other cities."

Honeywell made news last fall for a folksy letter he wrote to Amazon Founder Jeff Bezos on the merits of choosing Indianapolis for the company's $5 billion expansion.

He began with, "I'm sure you have a big team of people vetting all of Amazon's HQ2 applications, but I thought I'd write to you personally-you know, CEO to CEO. I wanted to bring to your attention a few things I love about Indianapolis. For one, I'm sure you're familiar with Kurt Vonnegut, one of our city's favorite sons."

Asked about the letter Friday, Honeywell smiled, "I haven't heard back from Jeff no, I have no confirmation he read the letter."

But the PR guru says making Amazon's top 20 list is priceless, especially with all the exposure over the last 24 hours.

"As of noon today, there were over 5,800 stories linking Indianapolis to Amazon HQ2 and that has a potential reach of over two billion people," he said. "You really can't buy that kind of exposure and you can't purchase the editorial value of that because it's not an ad it's a real news story."

While Indianapolis has made the national news for hosting the Indy 500, the NCAA Final Four and of course, the 2012 Super Bowl, Honeywell said Amazon's top 20 list is different. It's more than an event.

"This is a big press event that gives more people exposure to the idea of Indianapolis, people who aren't here experiencing it," he said. "I think it ultimately it could be more valuable than a Super Bowl just in positioning Indianapolis as a great place for business and a place to live and work."

He noted that Indianapolis is being touted for its affordable living and its growing tech industry, which includes Salesforce.

"I think the city really gains in stature from this," Honeywell said. "The city gets put on a plane that clearly a lot of people didn't expect us to be."

And he said while there is a shelf life, the talk will likely continue "to rise and fall over the time it takes Amazon to make this decision. 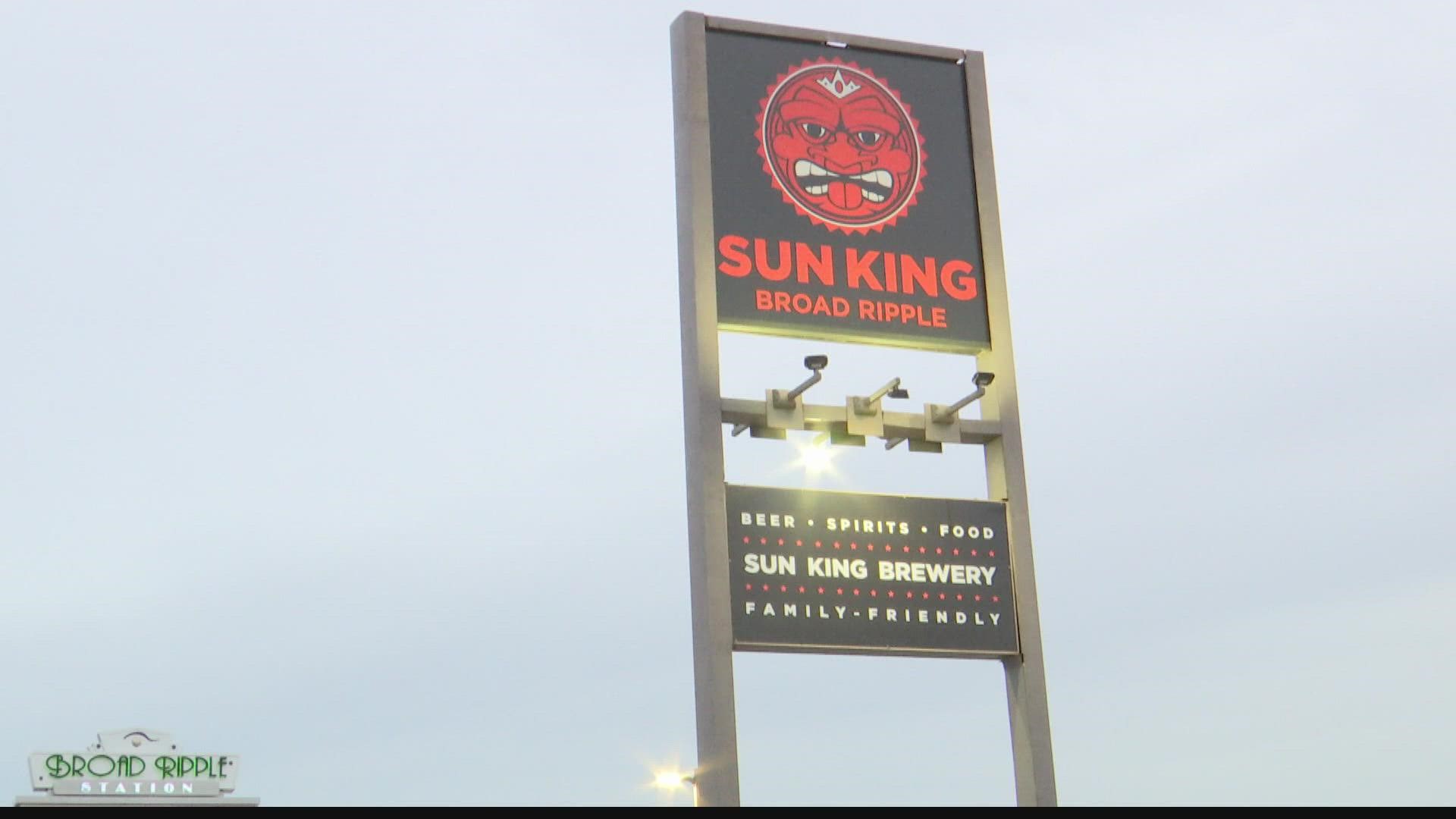