The "SHE Event" boasts nearly 300 Black business owners from around Indianapolis. 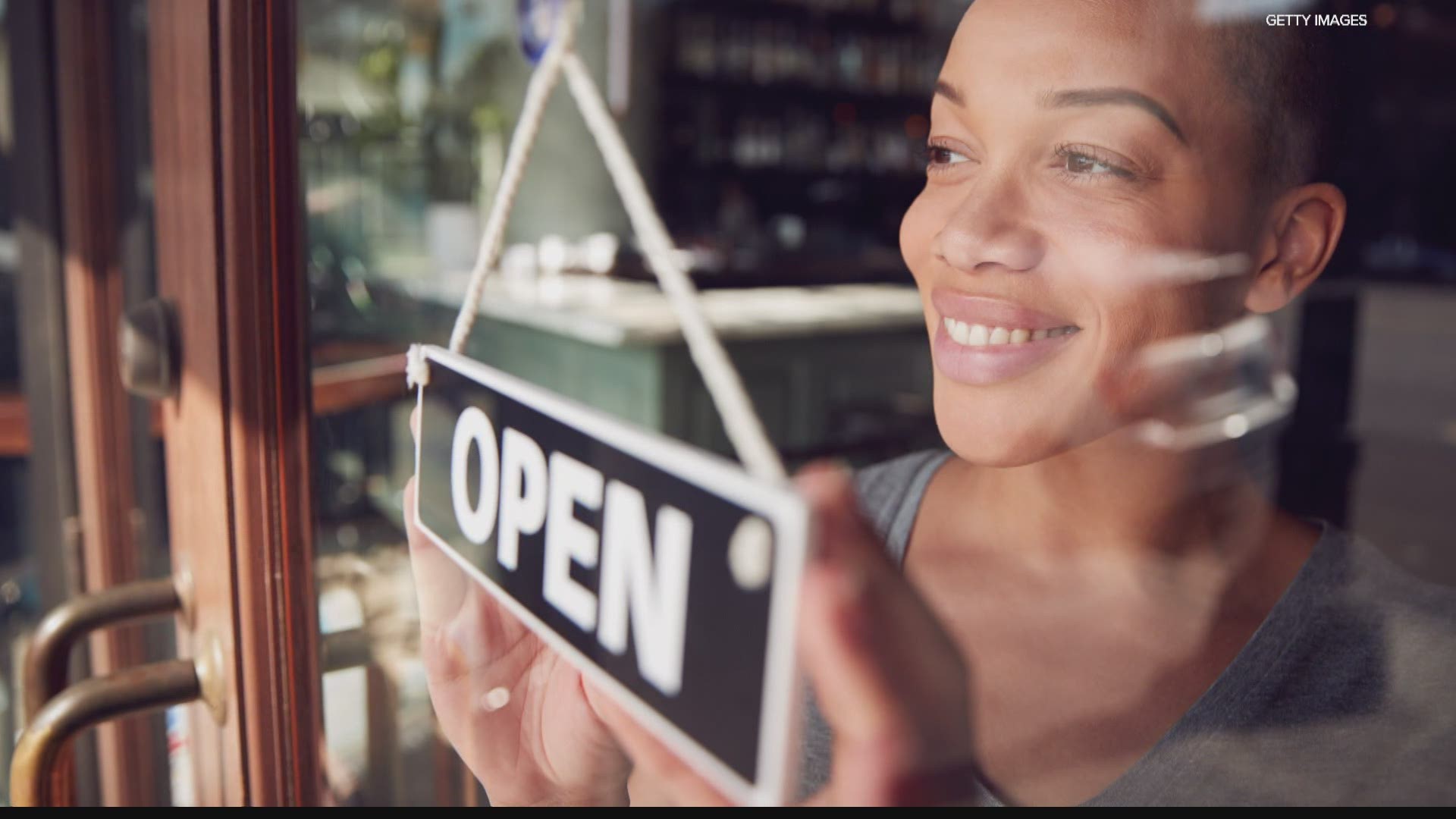 INDIANAPOLIS — Katina Washington still can't believe the event that began with a few of her friends has turned into something so big.

"Initially, it was myself and some girlfriends getting together, and we were presenting our businesses and things we like to do," she said.

"S-H-E stands for she has everything," Washington said.

It's a yearly opportunity to showcase their products and services and network with one another.

"It creates relationships," said Washington, who also hires teenagers to help run the event. "So they're not only getting the exposure of being an entrepreneur, but they're making money that day. And they're not on the streets."

The event is always open to the public to shop. This year, it will be held at the Indiana State Fairgrounds.

And it's important now more than ever.

A nationwide study by the National Bureau of Economic Research found African Americans saw the largest business losses between February and April than any other demographic.

"Anytime people see an entrepreneur of color, they just need to stand up and applaud," said Melissa Bradley, an entrepreneur and business professor at Georgetown University.

She said it's been a challenge forever.

"When you think about business, I think there's a perception that its the great equalizer, which I think, once you're up and running and you have a business, it absolutely is," Bradley said. "But the hurdles to be able to start a business in terms of access to capital and access to social capital and networks .. those are real barriers."

She cited her own study that found, historically, it costs at least a quarter of a million dollars more for a Black entrepreneur to start a business than their white peer.

"It is legal to charge different interest rates in this country based on perceived risk," she said. "And so, as a person of color, that risk is perceived to be relatively high, coupled with the fact that many entrepreneurs of color don't own their homes or they've over-leveraged to get their business started. So we can pay anywhere between one and two percent more on the same exact loan that you would take out."

But Bradley said events like Washington's can help make a difference.

"You can't invest in what you don't see," said Bradley. "So I would say real kudos to her for bringing visibility and a spotlight on entrepreneurs ... and really giving them an access to markets and information so that people know they actually exist."