Hoosier business owners apply for second round of PPP money

With the previous PPP payments, 79,000 Indiana businesses got money, though a majority of Hoosier companies got less than $150,000. 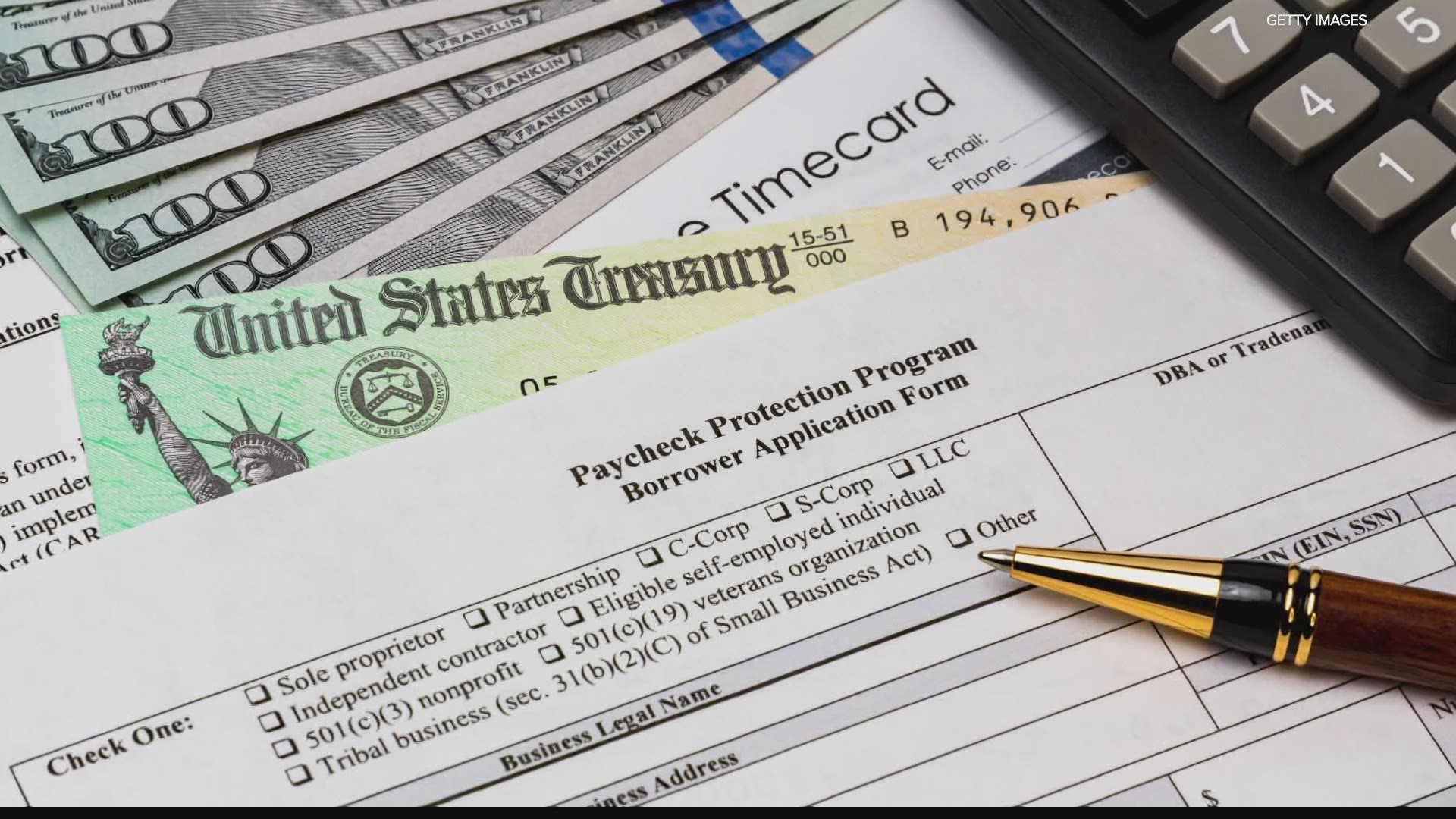 “We filled out the paperwork to reapply again,” said Cull.

He's talking about a second round of money from the federal government through the Paycheck Protection Program — money he’s hoping to get to keep his business Value Vending going.

“We’ll see what they say. We’re kind of to their mercy,” said Cull.

During the last round this past spring, Cull got a little more than $7,000 when he applied.

“We’re just a small company, and we’re down a lot, and we’re just figuring out ways to survive,” Cull said.

With the previous PPP payments, 79,000 Indiana businesses like Cull’s got money.

A majority of Hoosier companies got less than $150,000. Cull said he’s lost close to that since the virus hit.

Many of Cull’s vending machines at nursing homes, hospitals and office buildings haven’t seen much traffic since COVID-19 changed life as we know it.

Cull’s life has certainly changed. He had to take out a $40,000 loan and get a second job at a meat plant to hold onto a business that’s been in his family 35 years.

“The last thing I wanted to do was go into debt, but I did. I went into debt to save my company,” Cull said.

That’s why if there’s more federal help to come, Cull will take it. He needs it and doesn’t mind saying so.