The company said its properties will re-open on Black Friday.

INDIANAPOLIS — Simon Malls announced this week they will join the list of retailers that will remain closed on Thanksgiving Day.

Simon Property Group President David Simon said the "challenging times" the nation is facing led to the decision, "instead allowing associates to spend the holiday with their loved ones."

The company said its properties will re-open on Black Friday. More information about store hours at Simon properties can be found on the Simon website.

Simon operates eight shopping centers in central Indiana, including Castleton Square Mall, Circle Centre Mall and The Fashion Mall at Keystone in Indianapolis, Greenwood Park Mall in Greenwood and Hamilton Town Center in Noblesville. College Mall in Bloomington, Tippecanoe Mall in Lafayette and the Edinburgh Premium Outlets in Edinburgh are also Simon properties in the region.

RELATED: Walmart plans to close for Thanksgiving given the 'unusual year'

In recent years, companies have been getting a jump on the busy Christmas shopping season by opening their doors Thanksgiving evening. While the holiday doesn't even rank in the top 10 among the busiest shopping days of the year, it is third in online shopping behind only Cyber Monday and Black Friday.

Even Black Friday, the traditional start to the holiday buying frenzy, will have a different look for some stores this year, due in part to the pandemic. Home Depot announced last week that it would extend its Black Friday deals over two months, starting in early November. The deals will be available both in-store and online. 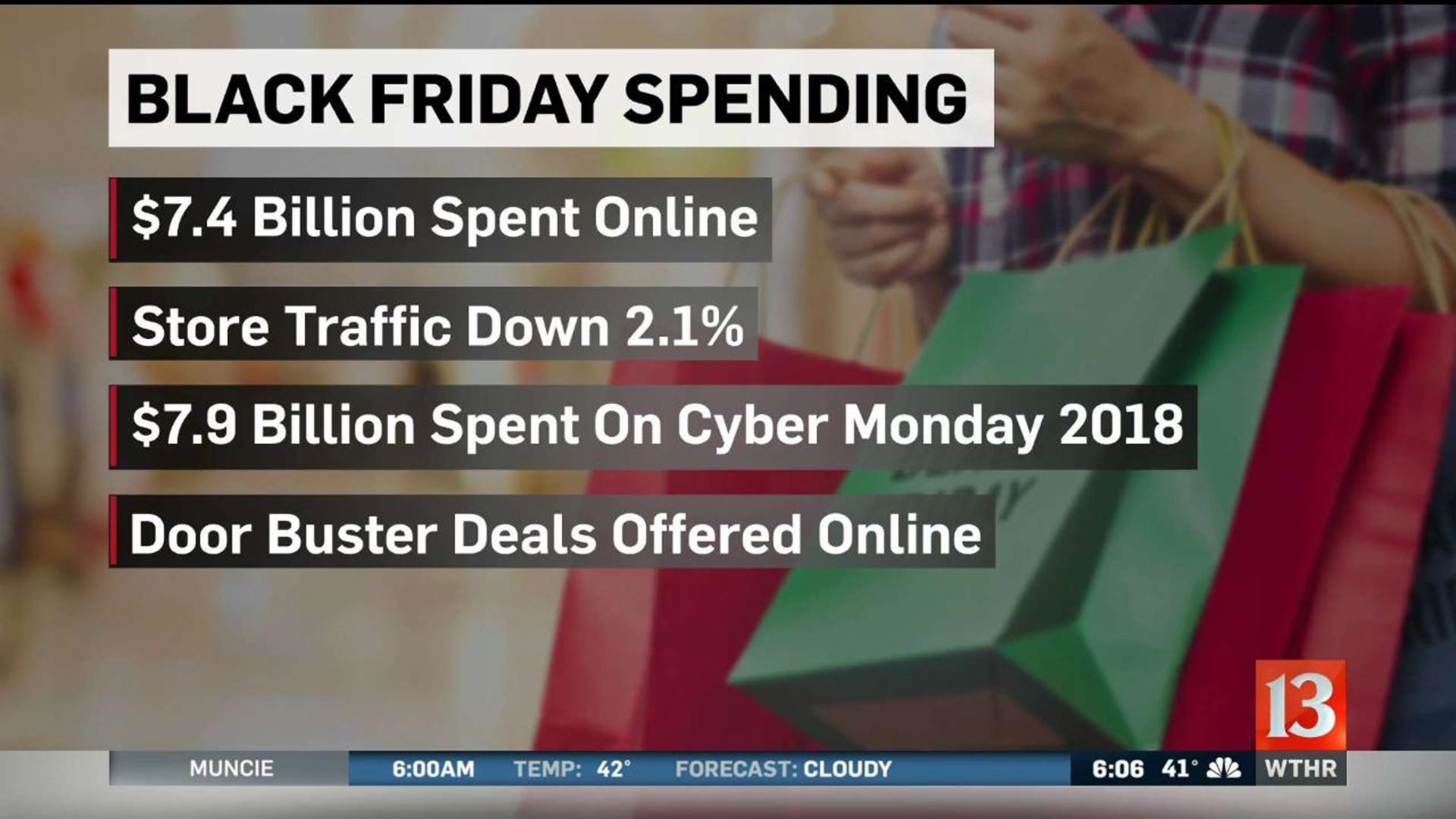