Swiss-Based Dormakaba announced it is expanding its Indianapolis Manufacturing operations. 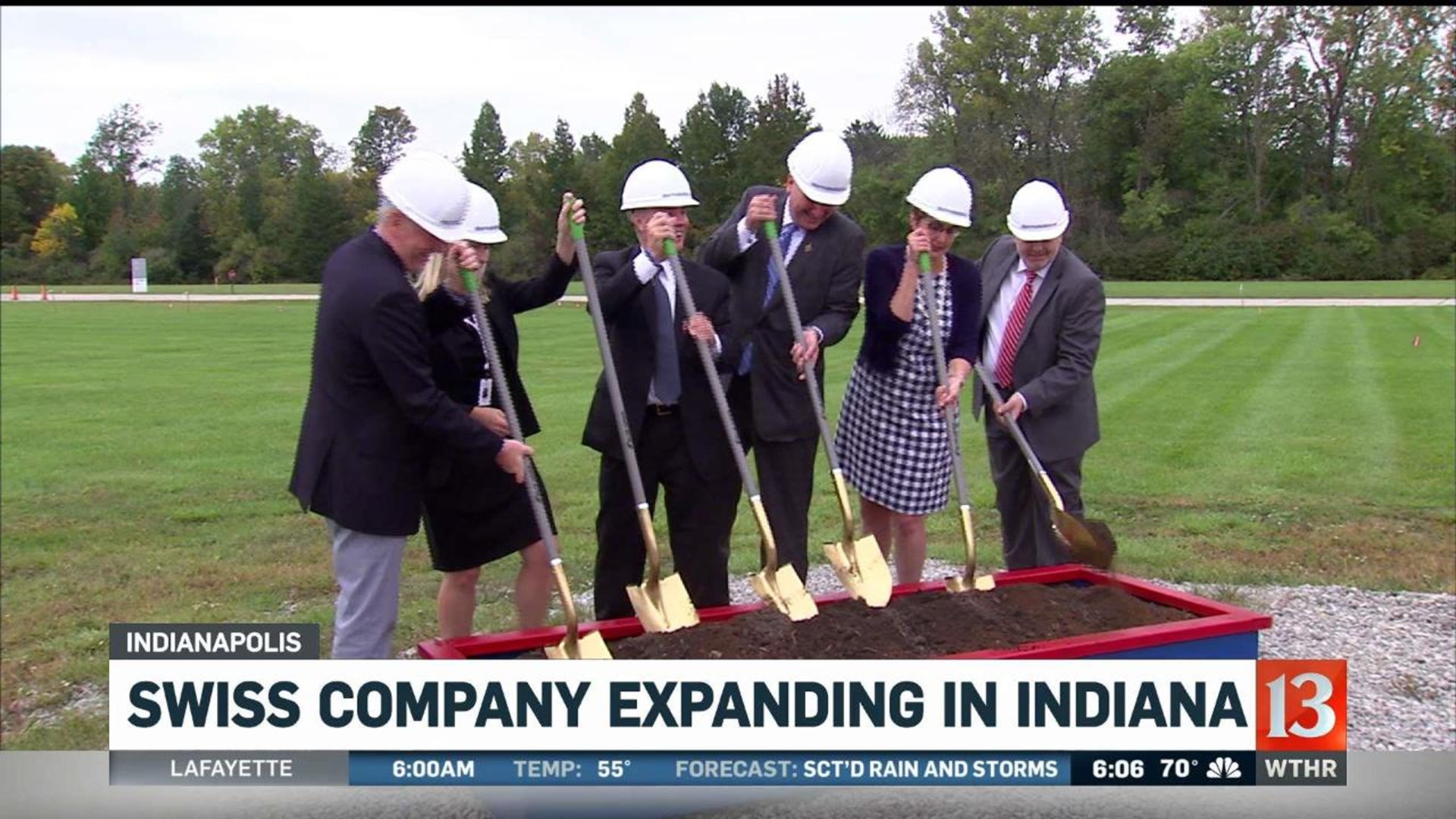 INDIANAPOLIS (WTHR) -International businesses continue to view Indiana and Indianapolis as a place for growth.

Swiss-Based Dormakaba announced it is expanding its Indianapolis Manufacturing operations.

The company makes security locks for schools, airports and other large facilities.

It will double the size of its building on East 75th Street by adding a 200,000 square foot facility.

Dormakaba will also move its North American headquarters to the Indianapolis, adding 100 jobs.

"Indianapolis has what companies all over the world are looking for. a thriving business climate. an eager workforce and a welcoming city,” said Mayor Joe Hogsett.

The new project breaks ground later this year. It will take about 3 years to finish the expansion.