We grew up calling it Lafayette Square. 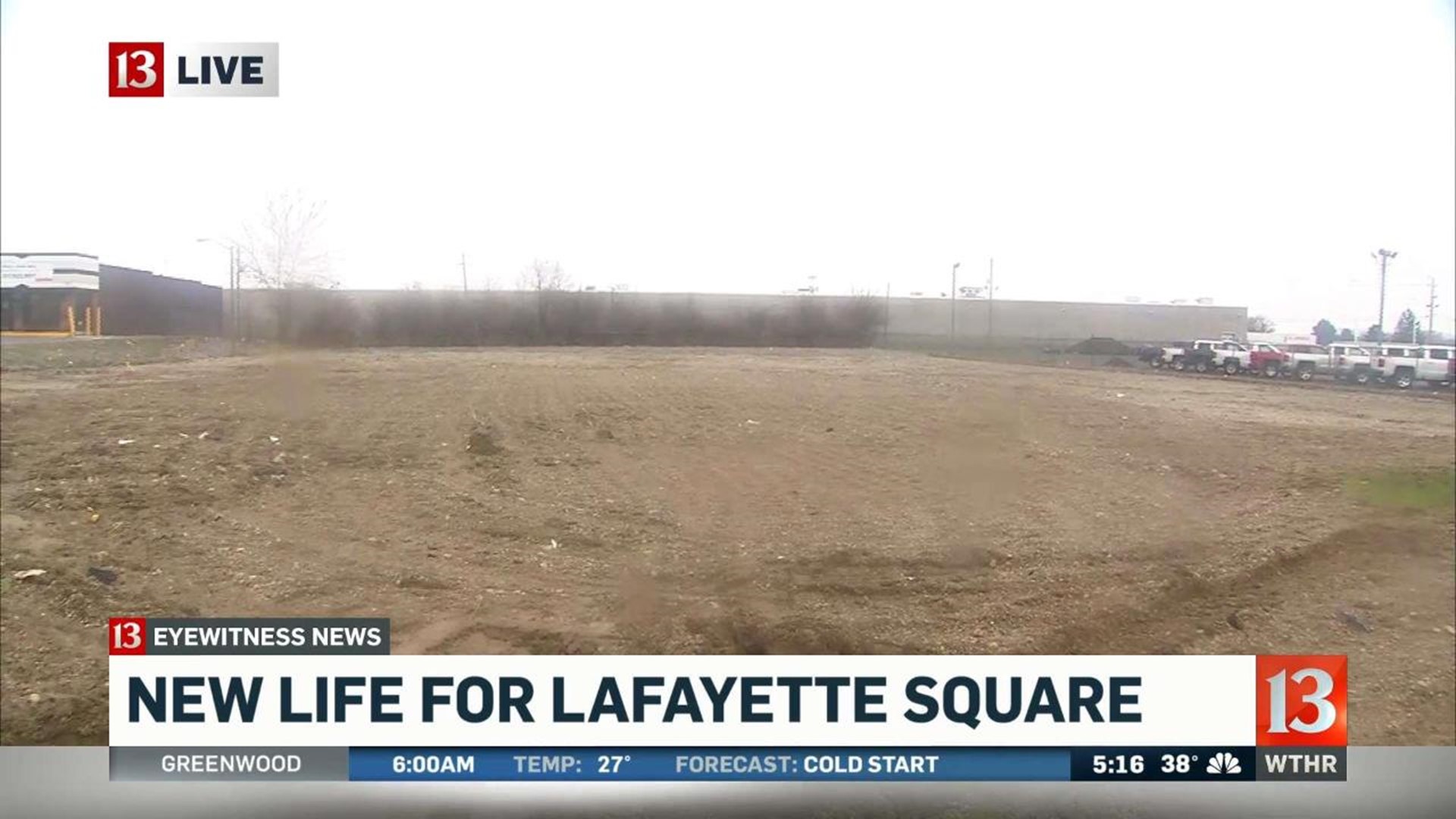 INDIANAPOLIS (WTHR) - A part of Indianapolis that many wrote off as history is rewriting it’s future.

We grew up calling it Lafayette Square. Today it is the International Marketplace, a place where businesses are making big-time investments.

Construction is underway on the Hanna International Lofts, a commercial and residential development near 38th St. & Moeller Rd. The $18 million price tag amounts to about one-tenth of the money being invested in an area over the next two years.

Ethnic diversity and American dollars are working together

“How is lunch?” a restaurant owner asked. ”This is really good stuff,” answered customer Laurie Weinzafel.

At the Abyssinia Restaurant, Abraham Belachaw’s Ethiopian dishes are a hit.

“This is a great part of town,” Weinzafel said. “It’s got all kinds of ethnic foods, lots to choose from.”

80 ethnic restaurants, 800 ethnic business and 150 languages to choose from in the area surrounding the mostly-vacant Lafayette Square Mall.

“When you come out to this area, we are no longer just Americans, we become international,” said Mary Clark, who directs the International Marketplace Coalition. "How cool is that?"

Developers and community leaders broke ground Friday on the lofts project. All of the business space is already leased,

“It’s going to be a tremendous opportunity for people to live and work in an area that’s convenient," property owner Mitch Hanna said.

In an area that’s experienced more economic setbacks than successes, the International Marketplace has scored $176 million worth of new development.

In addition to the lofts project, a new public library, a YMCA, senior housing and Ivy Tech are some of the projects underway.

“We are saying goodbye to the old Lafayette Square and saying hello to the International Marketplace,” Clark said.

The coalition’s executive director said the area has the dubious honor of being ranked among the country’s most unusual ethnically-flavorful areas that no one knows about.

“So we are getting national exposure,” Clark said. "We need the locals to come out and see what’s happening on the west side of town.”

According to Clark, other significant developments are in the works but it’s too early to talk about them.

Popularity and business opportunities have a price. One business owner complained about increasing competition. Another was concerned by increasing lease payments.