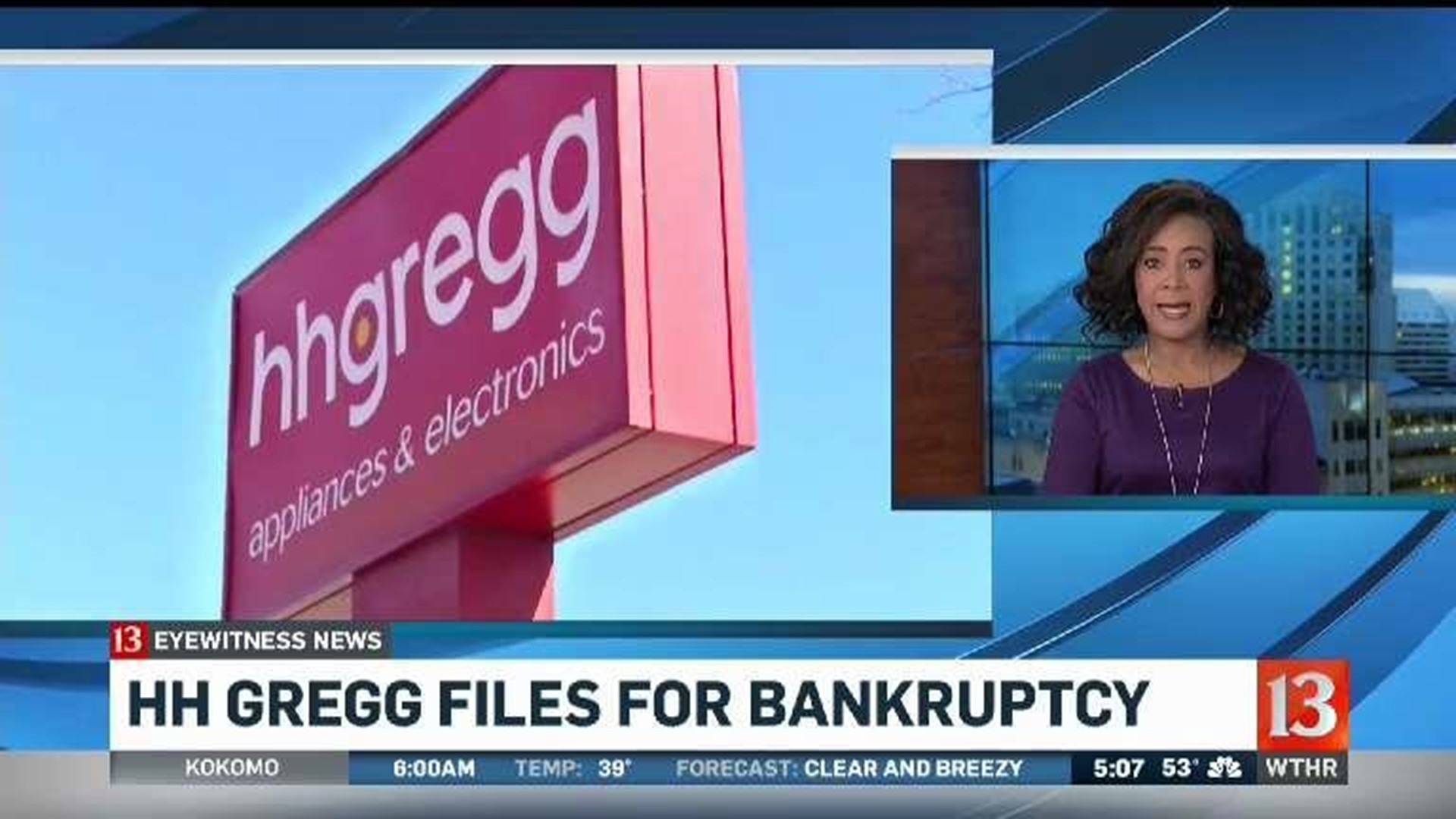 The petitions were filed in the U.S. Bankruptcy Court for the Southern District of Indiana. The restructuring is meant to help the company's long-term profitability.

"We've given it a valiant effort over the past 12 months," Robert J. Riesbeck, hhgregg's President and CEO, said in a statement. "We have conducted an extensive review of alternatives and believe pursuing a restructuring through Chapter 11 is the best path forward to ensure hhgregg's long-term success. We are thankful for the continued support of our dedicated employees, valued customers, vendors and business partners as we navigate this process, and look forward to becoming a stronger company in the coming months."

An anonymous party will purchase hhgregg's assets, which will allow the company to exit Chapter 11 debt free with significant improvement in liquidity for the future stability of the business.

Chapter 11 provides protection from creditors for a limited time to allow the company to reorganize. hhgregg hopes to re-emerge from Chapter 11 in about 60 days.

"We have streamlined our store footprint and remain fully committed to the 132 remaining stores, and the associates supporting those locations, "We have solidified our senior management team and everyone is dedicated to restructuring our business model for future profitability and growth."

hhgregg announced last week that it would close 88 stores across the country.

The company's 132 other store locations will operate as normal throughout the restructuring process.