The video rental chain told its employees Monday it would be closing all stores nationwide Feb. 28. 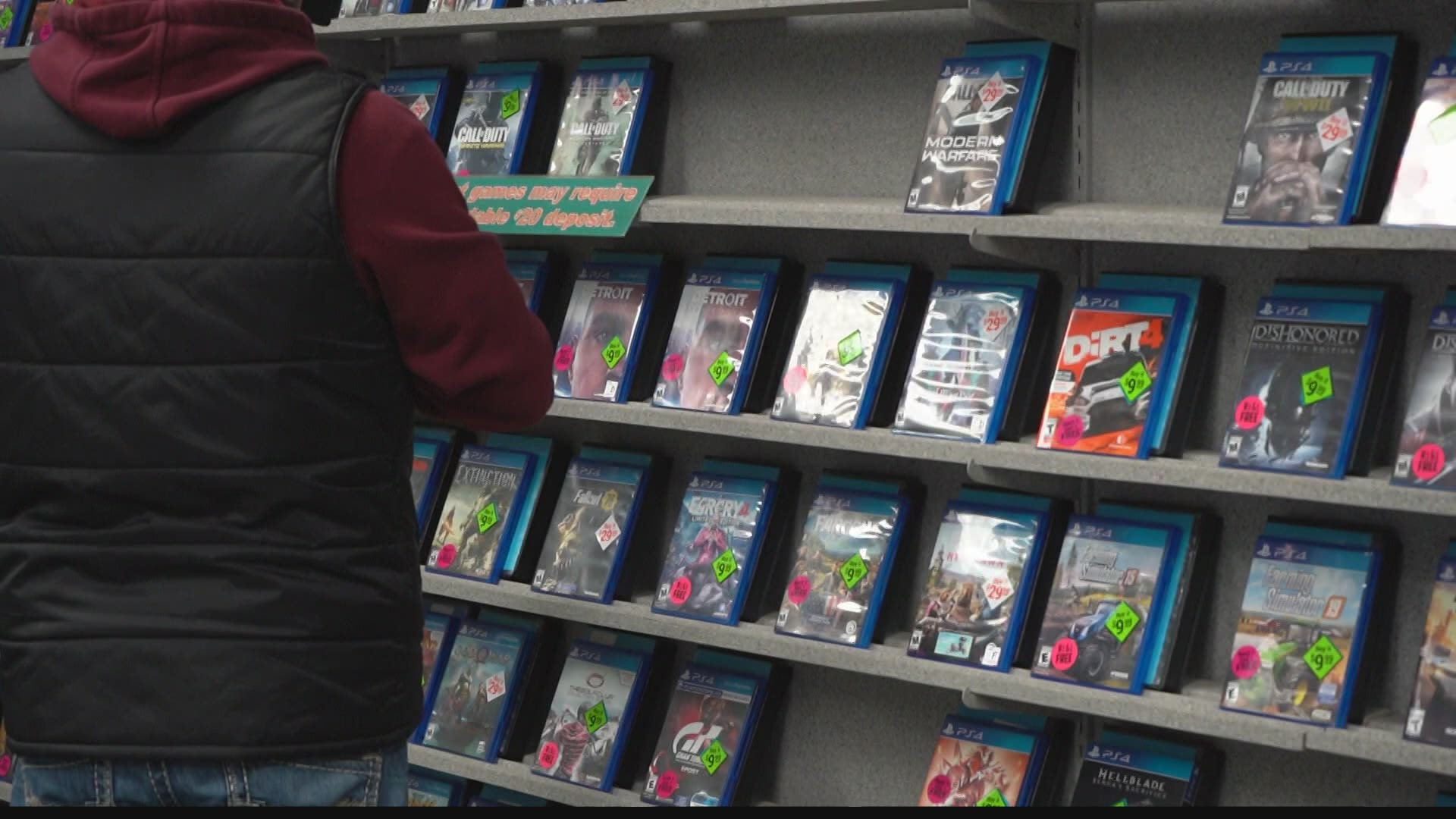 LEBANON, Ind. — The largest movie and game rental chain in the U.S. is closing its doors after more than four decades in business.

On Monday, Family Video told their staff of more than 7,000 that the company will officially close all of its locations nationwide on Feb. 28.

Many of the Indianapolis locations have already permanently closed their doors. Some locations outside of the city are open but not for rentals.

Like many businesses, Family Video had to close its doors during the pandemic.

Making a comeback after reopening in May was an uphill battle.

“It was tough,” said Cross. “A lot of people ended turning to streamings, but we did get our regular customer base back, (just) not quick enough."

Cross has been working at Family Video for seven years. Knowing that her last day will be in a few weeks, she said she will “look for another job, I suppose.”

With mail-in video rental companies, “you can’t come in and flip the back and read what it says. And the cover art, that’s not (available). It’s definitely sad,” said customer Wesley Martin.

Rubi Lainez was shopping with her mom.

"(It's) a little sad, because we always come here to get movies," Lainez said.

But it’s not just about nostalgia. For families that watch movies in their car while traveling, “I have to put (in) the disc instead of using Netflix. You can’t watch Netflix in the car,” said Lainez.

Figuring out which DVD rentals are available in other languages by looking at the back of the cover is something Lainez said is not possible with the mail-in video rental providers.