The measure had been a priority of Mayor Joe Hogsett. 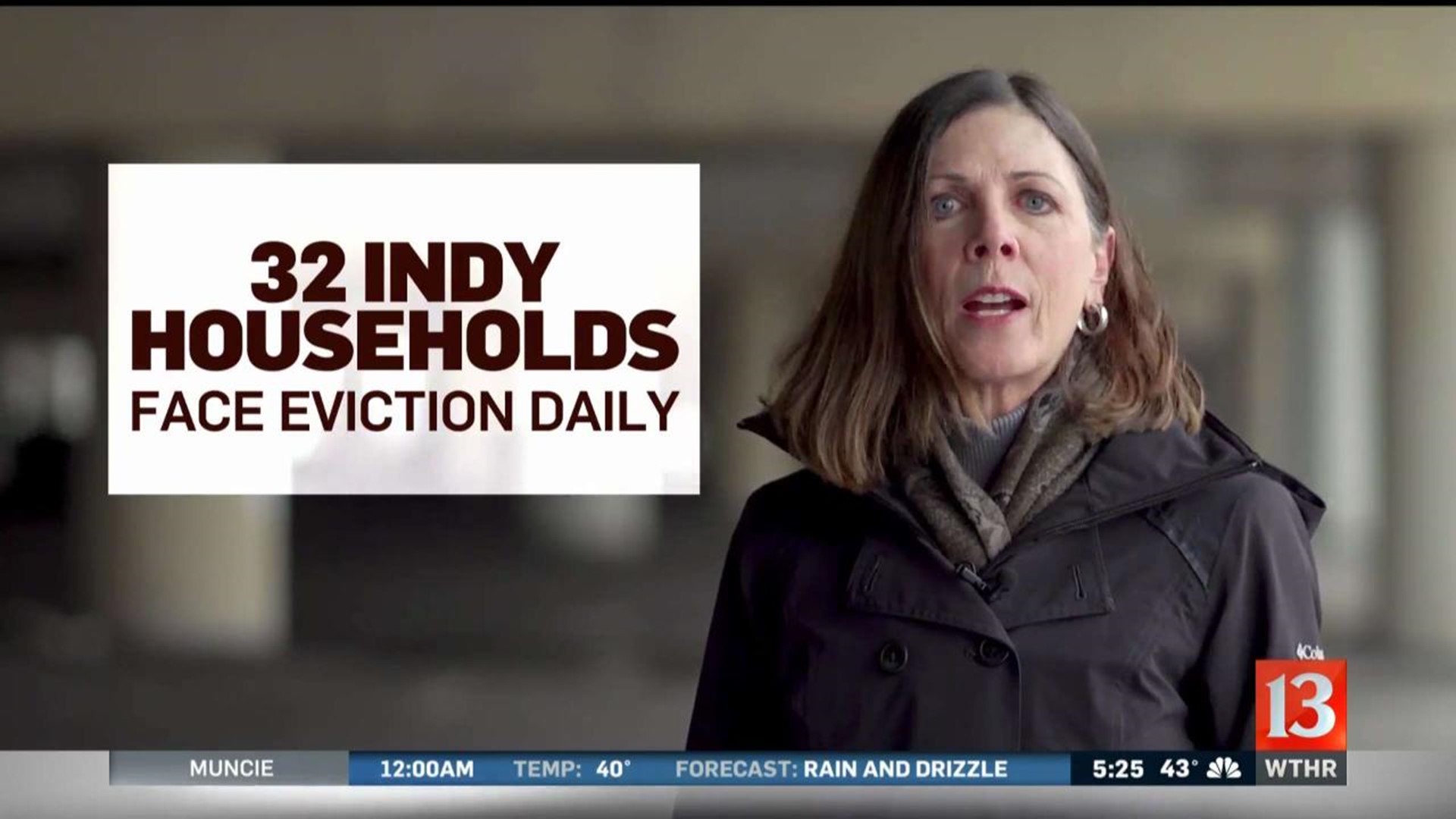 "The vast majority of Indianapolis landlords conduct business fairly," said City-County Council President Vop Osili. "Tonight’s vote is aimed solely at those who seek to discriminate against housing applicants based on expunged or sealed criminal convictions or who retaliate against renters for simply exercising their rights under the law. Our city’s residents deserve full and easy access to accurate information about their legal rights and the support necessary to assert them. Tonight, Indianapolis is a step closer to providing these protections."

The measure had been a priority of Mayor Joe Hogsett.

"I’m pleased that so many of my fellow Councilors voted tonight to adopt these crucial protections for vulnerable renters in Indianapolis," said Councilor Leroy Robinson, who chairs the Public Safety and Criminal Justice Committee. "I strongly believe that no government— local, state, or otherwise — should be in the business of limiting or discouraging dissemination of accurate information to its citizens about their rights and responsibilities under the law. Neither should we be in the business of financially penalizing citizens who attempt to assert their rights in court, regardless of the legal outcome. If enacted, Proposals 40 and 41 will serve to educate tenants about what they can and cannot do — which will benefit landlords and tenants alike."

It now faces an uncertain future as the Republican-controlled legislature weighs in at the statehouse.

On Monday, a House Judiciary Committee amended Senate Bill 340 that would greatly restrict the ordinance. It would basically prevent local governments from passing legislation regulating landlord/tenant relationships without approval from the state legislature.

The mayor's "Notice of Tenant Rights and Responsibilities" is aimed at protecting the city's most vulnerable renters from bad landlords, those who prey on tenants with limited resources. It's meant to address renters who go without heat or water for a period, or those dealing with mold, cockroaches or sewage back-up. After receiving little or no help from their landlord, they report the problem to a city or state agency, only to be evicted.

The ordinance would require landlords to give renters a list of their rights and responsibilities. It would also establish a renters' hotline and provide free legal help for people facing eviction because of retaliatory reasons.

The mayor has said the ordinance is aimed at the worst of the worst property owners, landlords who neglect the safety and well-being of tenants.

The amended Senate bill is expected to move on to the full House for a vote.