Cutting the cable to save money? Streaming service costs can quickly add up

Last quarter, one million people opted out of satellite and cable TV. 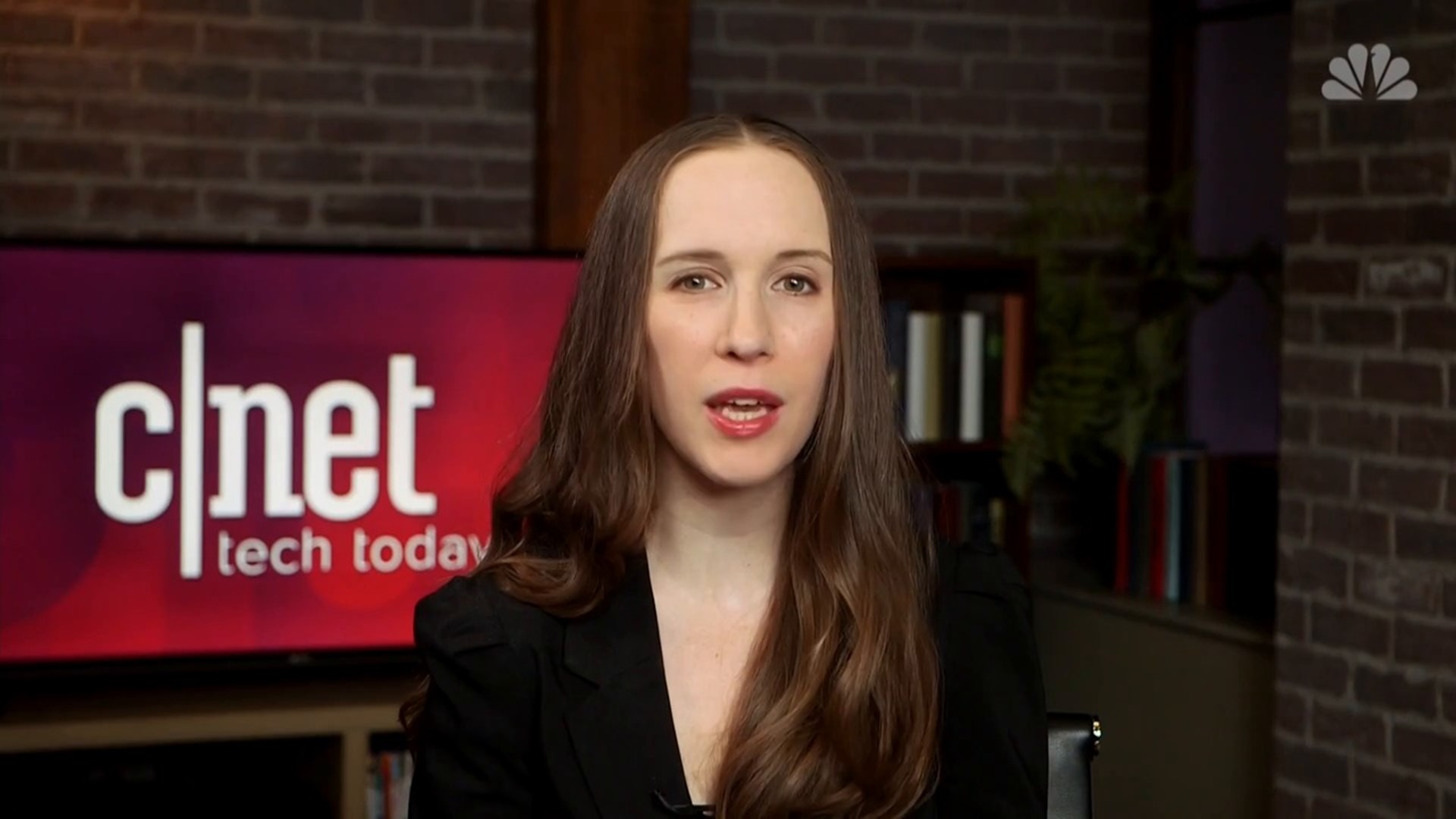 (NBC News) - Last quarter, one million people opted out of satellite and cable TV. However, most aren't cutting ties completely and are turning to streaming services instead.

If you're cutting the cord to save money, keep in mind video subscriptions and internet service can quickly add up.

"One way to offset lost revenue is by charging more for your internet," said CNET's Joan Solsman.

With more and more companies offering streaming services, it can become overwhelming deciding which product to use. Disney, AT&T and Apple are all launching their own streaming services in addition to video on demand services such as Netflix and Hulu.

"Streaming services aren't as cheap as they used to be and when you add them up, they may actually be more expensive than your cable bill," says Bree Fowler with Consumer Reports.

Over-the-air channels are free with an antenna or a service such as Locast.