New microchip technology will feature voice recognition and GPS tracking that is powered by body heat. 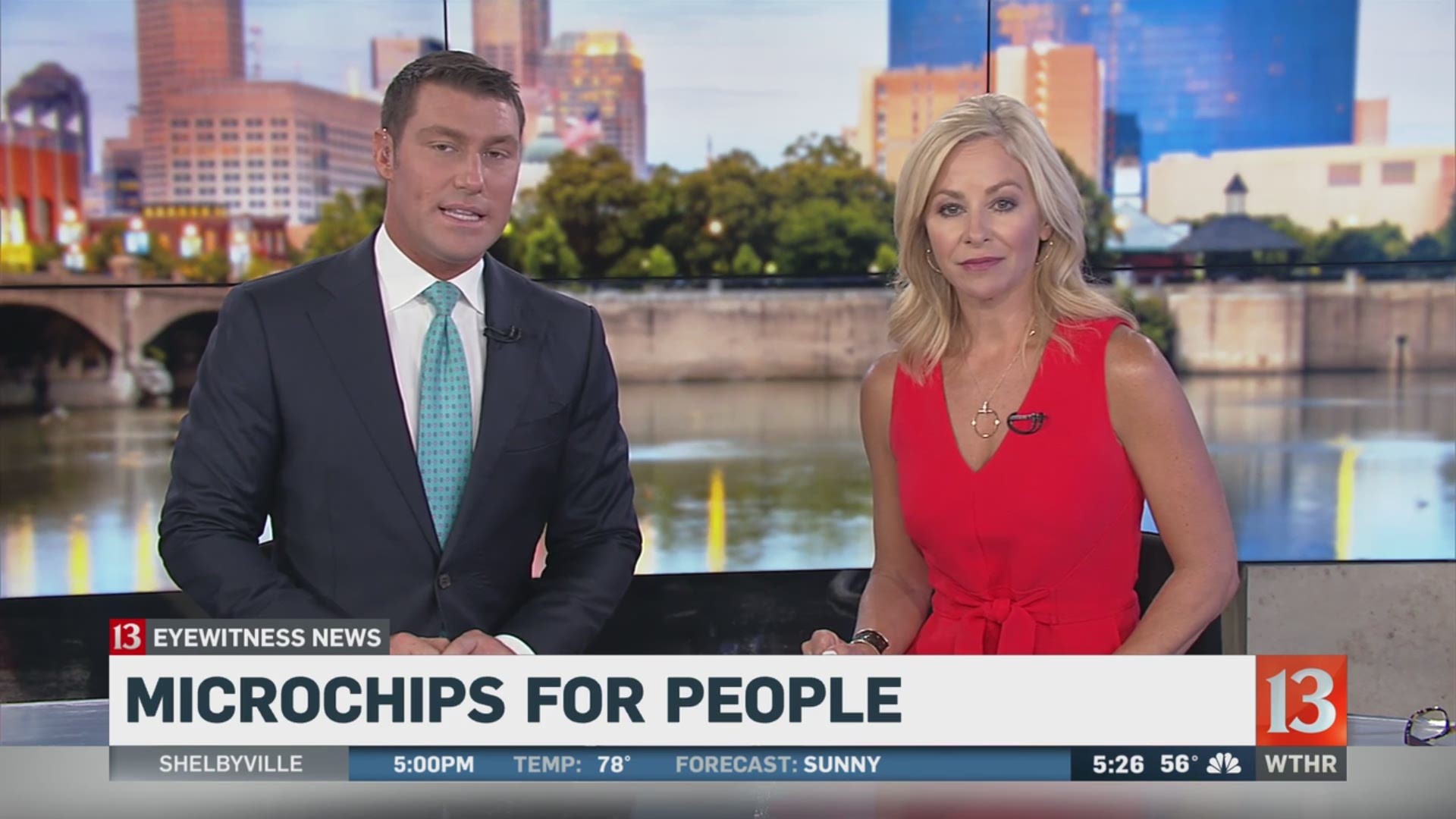 RIVER FALLS, Wisc. (WTHR) — The Wisconsin company that got lots of attention last year for microchipping employees is now working on a more advanced version for Alzheimer's and dementia patients.

Technology company Three Square Market made headlines after employees were implanted with microchips to increase convenience in the office for tasks like opening doors, unlocking computers and purchasing snacks.

Now they say said they've gotten requests from people with relatives who have Alzheimer's or dementia, asking to create a microchip that will help care for them.

According to CNBC, the new microchip will have GPS technology and voice recognition. CEO Todd Westby said those features will be powered by body heat.

He said the whole thing started just for fun, but has turned into so much more. "We started with a simple little chip, and now it's evolved into a whole other business," Westby told CNBC Wednesday.

Westby said a year after the microchips were introduced, 92 of 196 workers have gotten them implanted and only one has had it removed.

The new chip will reportedly be totally powered by the human body, and will even monitor vital signs.

The plan is for the device to be ready to test sometime next year, and get FDA approval.