Two Chick-fil-A restaurants, one in Virginia and the other in Alabama, are offering customers free food in exchange for their change. 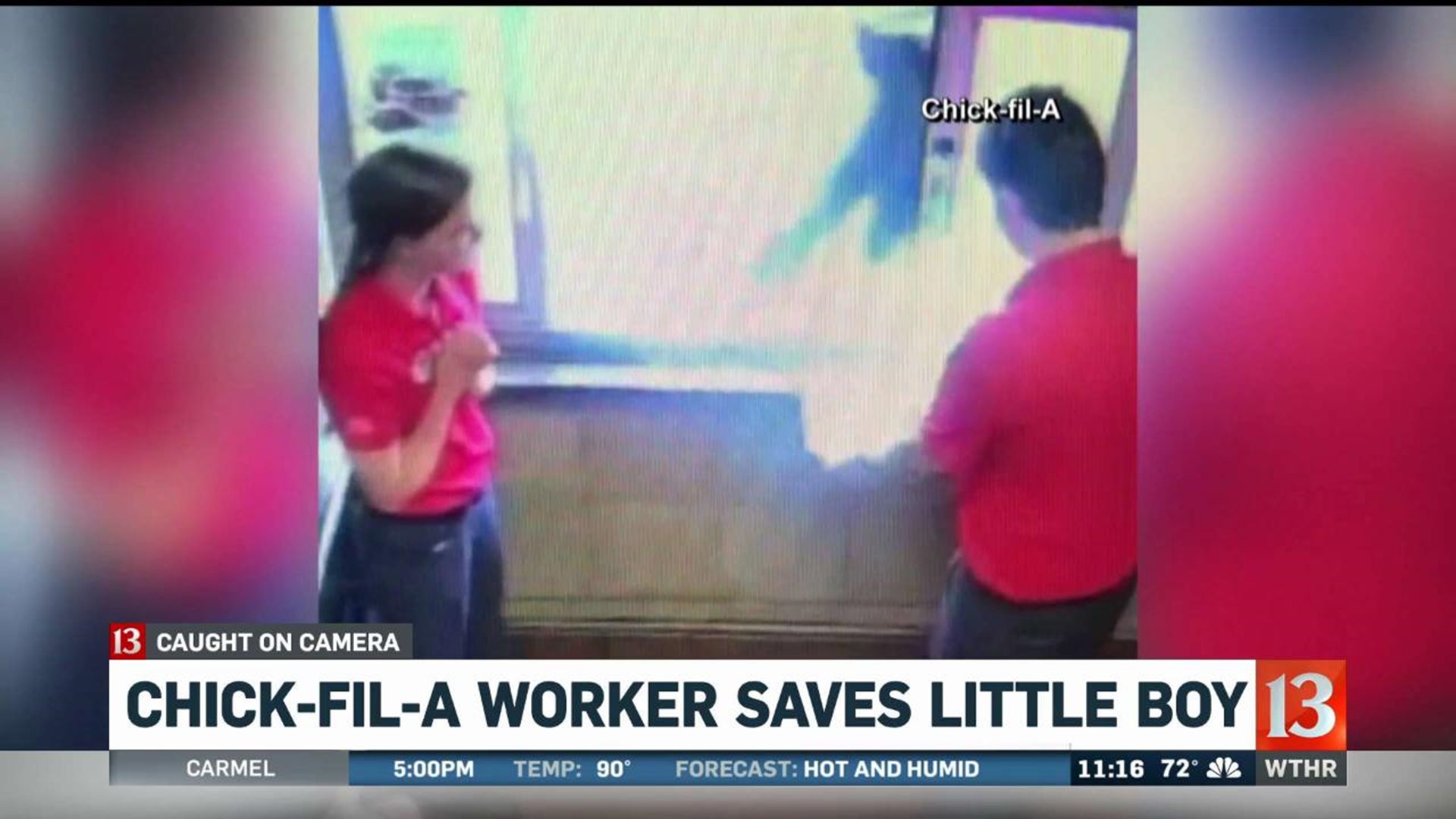 INDIANAPOLIS — A couple of fast food restaurants have come up with a way to get through the ongoing coin shortage.

The Chick-fil-A restaurants, one in Virginia and the other in Alabama, are offering customers free food in exchange for their change.

While that may sound like you're paying for your meal anyway, you're not and here's why: For every $10 in change you bring into the restaurant, Chick-fil-A will give you a $10 bill and a gift card for a free chicken sandwich.

A Huntsville, Alabama restaurant ran the promotion earlier this month and said they got enough change out of the offer to last a couple weeks. They said the restaurant may feature a similar promotion in the future.

Chick-fil-A South Memorial Parkway
We would like to thank the community for the help with the coin exch... ange. We can't say this enough but we have the absolute best customers! Because of all of you we were able to get enough coins to last us a couple of weeks.

A second Chick-fil-A, this one in Lynchburg, Virginia, is starting the offer this week to build up their supply of coins.

The restaurant updated its original post, saying that due to overwhelming response, they'd only be accepting change from 9-11 a.m. on Wednesday. Gift cards at the Virginia store can be exchanged for original or grilled chicken sandwiches or chicken nuggets, the restaurant said.

Chick-fil-A Wards Road
WOW! We had no idea the response we'd get from this request. Due to ... overwhelming response, we are updating this opportunity to 9 to 11 a.m. on Wednesday, 7/29 ONLY! Please use the outer lane UNDER THE TENT and we will operate as a Drive Thru Only to exchange at least $10 in rolled coins for bills PLUS 1 free coupon offer.

Those who hit the jackpot between their couch cushions could collect as many as 10 free entree coupons at each location.

Unfortunately for Chick-fil-A fans outside of Alabama and Virginia, a spokesperson for the restaurant chain told TODAY since each store is locally owned and operated, the offer isn't available at all locations.

RELATED: Chick-fil-A launches meal kits you can cook at home