Along with juggling AP classes and a social life, Jonas Bramwell has added business owner to the mix. 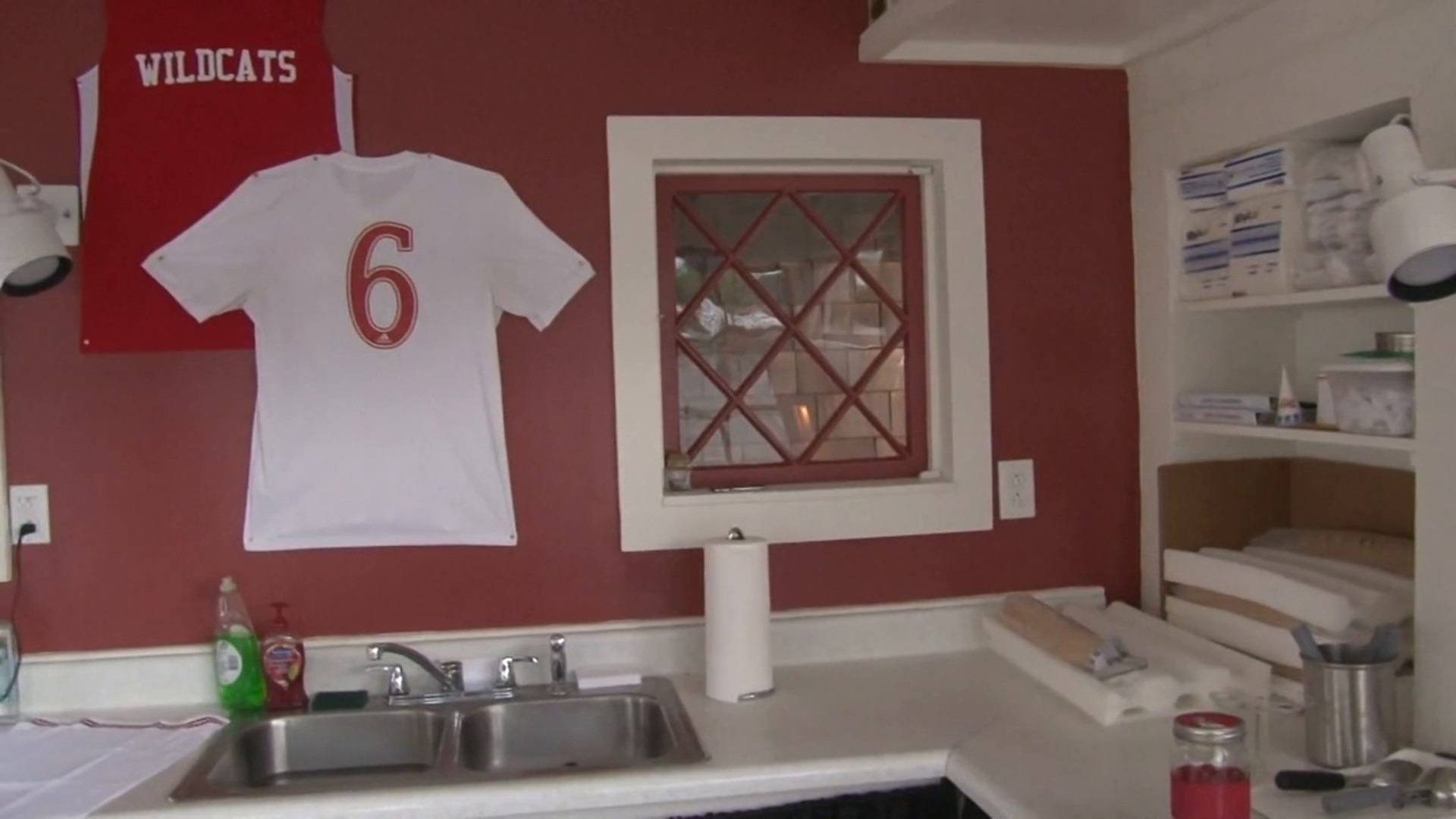 FERNDALE, Calif. (KIEM) - A 16-year-old in California recently opened up his own ice cream shop.

Along with juggling school, AP classes and a social life, Jonas Bramwell has added business owner to the mix.

He opened the Cat Shack in his hometown of Ferndale and customers have already lined up at the window to choose one of his 12 flavors.

He says Ferndale is a dairy town that doesn't have many ice cream shops. So he found it to be the perfect place for his business.

“A lot of people have been asking for one and they are just talking about it,” he told NBC affiliate KIEM, “so I found an opportunity and I took it."

Jonas battled cancer last year, and has had an outpouring of support from the community.IEM

He says he has always wanted to be an entrepreneur.