Indy artist aims to show every body is a beach body

Jedediah Johnson is hoping to bring body positivity to people of all ages, shapes and sizes with his photography project, "Beach Bodies." 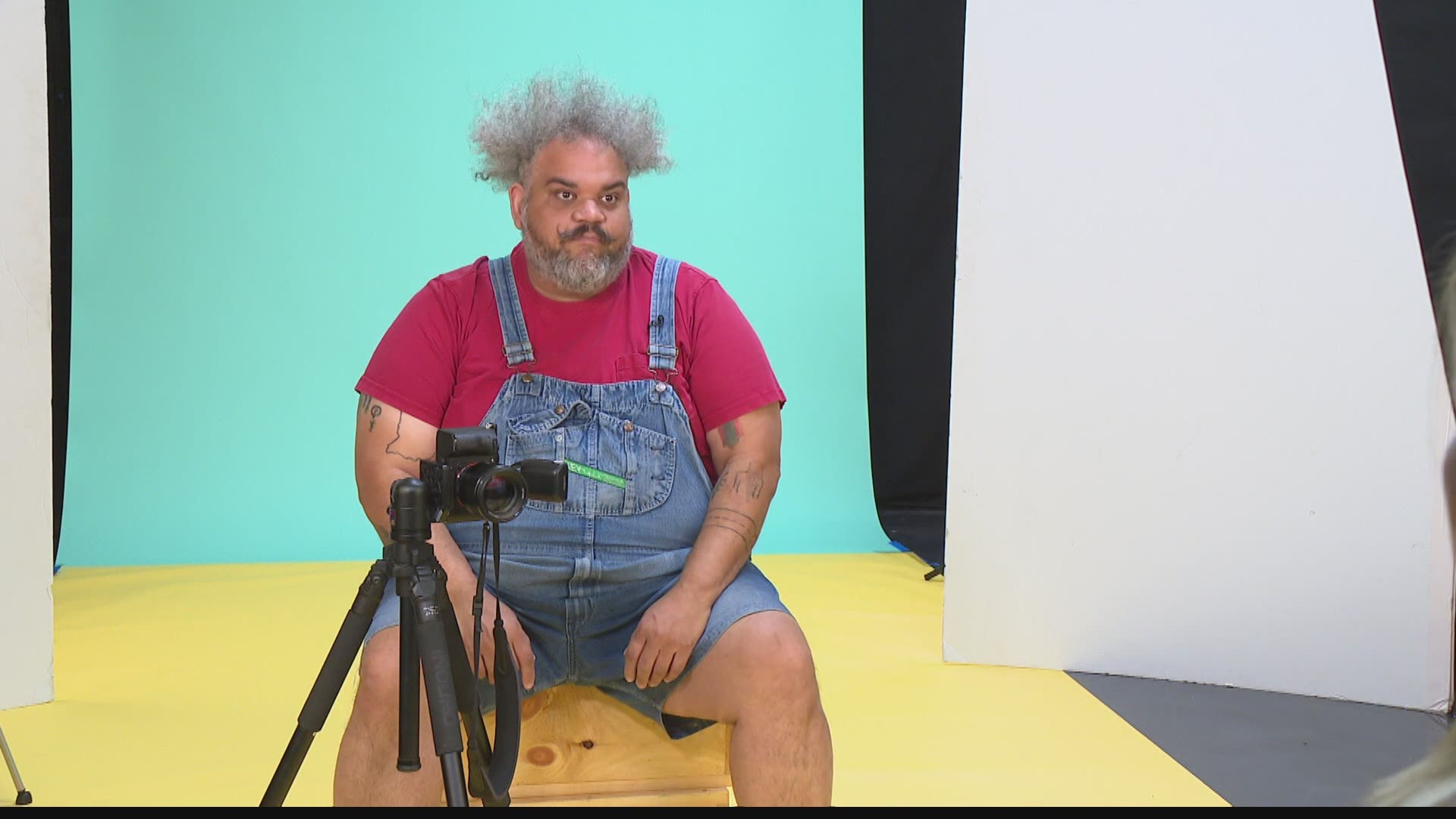 INDIANAPOLIS — If you've ever wanted to be a model and experience a professional photo shoot, Jedediah Johnson would like to hear from you. But there is a catch: He takes full-body photos of his subjects in bathing suits, then publicly shares them as part of his "Beach Bodies" gallery.

Johnson created the project to promote body positivity, regardless of societal norms. He posts the images on his Instagram account, where he spreads the word about the project and looks for new subjects.

"Loving yourself is real important to being a Best You," Johnson said.

"People that message me about this project will say, 'Oh, I really want to participate, but I'm not confident enough to do this yet," Johnson said. "And I say to those people, 'That's backwards. You do this to get confident. This is the thing that gives you the confidence to go and live your life, confidently."

To date, he's photographed about 300 people for the project. Kennidy Bever works in Lafayette and saw the gallery online. She was curious enough to sign up. Bever was born with a smaller right hand.

"I've always hid my disability away," Bever said. Recently, she decided to stop that.

"After we got done taking the picture she told me that it was the first time in her life she'd ever let anybody photograph her hand, or ever let her hand be in pictures, and that was super special to me," Johnson said.

When her picture hit Instagram, Bever said she was flooded with calls and texts of encouragement from people in her life dating back to childhood.

"It definitely helped with my shyness, getting those pictures taken," Bever said. "I'm not constantly...hands behind my back or hands in my pocket, it's just like, it feels freeing."

Ryan Graves enjoyed his shoot so much, he might do another.

"We're all beautiful, and we have no reason to hide from each other," Graves said. "I want them to see me."

The session allows the subjects to see themselves as they never have before.

"I'm getting people that are telling me that they've never bought a bikini before. They bought it to do this shoot, and then they're going to wear it to the pool," Johnson said. "It's really inspiring a lot of people and makes me feel very good because that is the goal. I want people to feel better about their bodies."

Johnson knows the struggle. He said it took him 38 years to get comfortable in his body. He knows the pain, the self-loathing, and also the freedom that comes when it's gone.

"This is my body and there's nothing wrong with it. And some people like it, some people won't. And that has nothing to do with who I am or how much I'm worth," Johnson said. "It's like you've been wearing paper handcuffs for 30 years and you wake up and you say, I can just pull my wrists apart with the gentlest pressure and now I just don't have to worry about that anymore. I don't have to wake up and think, 'How am I going to hide this today?'"

Johnson took self-portraits and added them to the gallery and insists no matter age, size, or any other distinction, he'd like to photograph everyone.

Johnson's studio is located in the Circle City Industrial Complex just east of downtown Indianapolis. He is booking 15-minute photo sessions now through September and suggests a $25 donation.