Luke Wass went from running a local steakhouse to running groceries out to customers during the COVID-19 pandemic. Now he is quickly rising through Kroger's ranks. 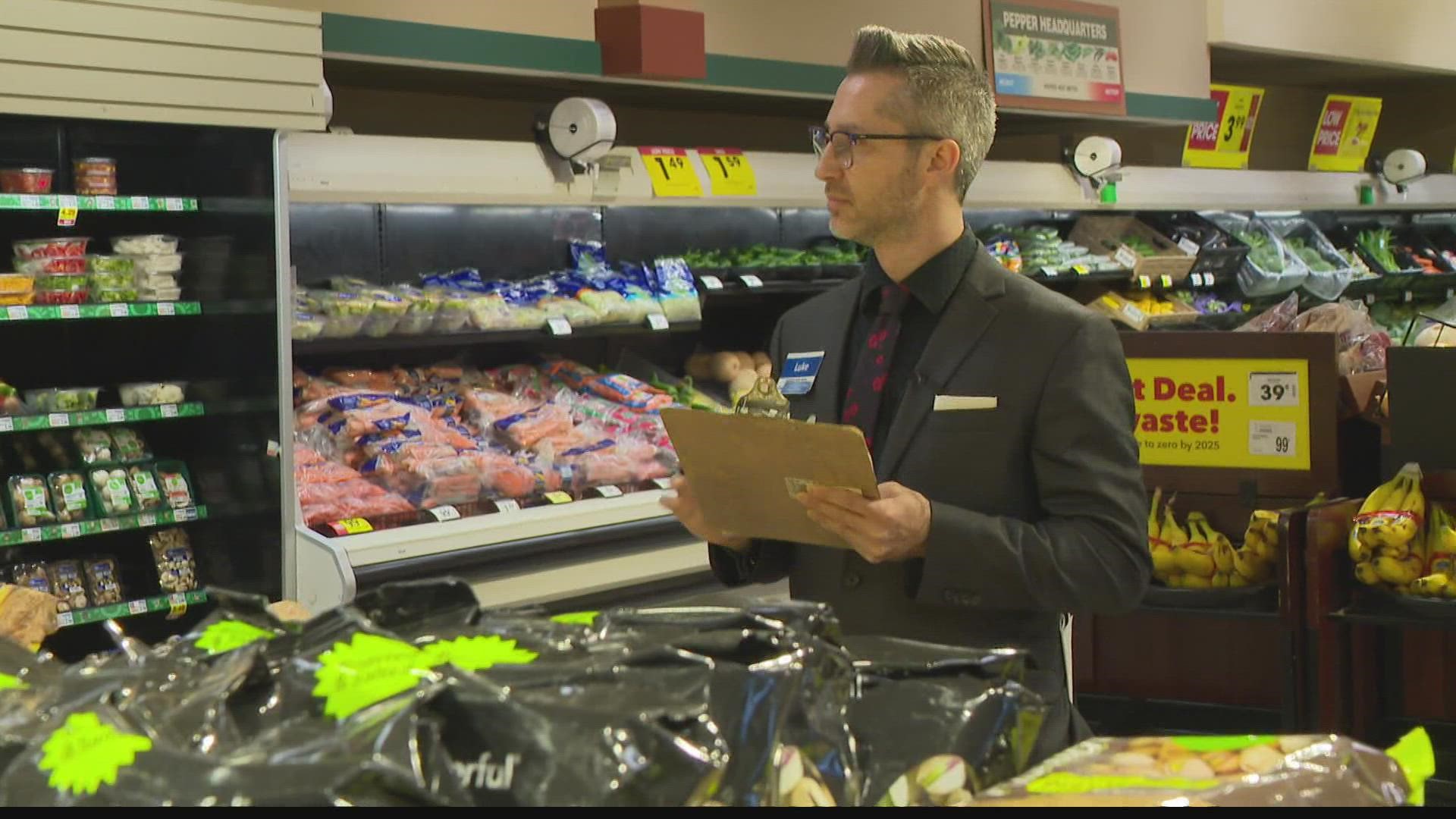 INDIANAPOLIS — So many Americans have changed jobs during the pandemic. One Indiana man happily accepted what some people might consider to be quite a demotion when the pandemic began.

“I wanted it to be a breath of fresh air to my community,” Luke Wass remembered. “I wanted to uplift the community in the best way that I possibly could. That's just all I know.”

Eighteen months ago, Wass was the assistant manager and head bartender at Morton’s Steakhouse in Indianapolis. Then COVID-19 hit. The restaurant industry was negatively affected and Luke was furloughed. But he wasn’t going to let that get him down.

“I wanted to be part of the solution, not part of the problem,” said Wass proudly. “I didn't want to draw government benefits. I was without a job for 48 hours and hired on immediately. I found a new family here at Kroger.”

Wass went from running a steakhouse to running groceries out to Kroger customers in the pick-up lanes. Even in the harshest of weather conditions and during a pandemic, Wass always had a smile on his face dealing with grocery customers when loading up their cars.

“I tried to bring some excitement and tried to brighten people's day,” Wass explained. “I just wanted to do the best that I could, and I wanted to get noticed.”

Luke got noticed alright. After six months in the pick-up department, Luke was promoted to be his Kroger store’s wine steward.

“The wine steward position was a natural fit for me, having come from high-end fine dining restaurants,” he said. “I know a lot about wine, or at least enough to be dangerous. I really enjoyed that role.”

“Enjoyed” as in past tense, because Wass eventually got promoted again!

“I was promoted into the leadership program, where I learned more about the store, how to run the grocery store effectively, and how to become a leader,” said Wass.

In the last year-and-a-half he’s worked so hard that Wass is now better off than he was 18 months ago. He is now an assistant manager at a Kroger on the east side of Indianapolis.

“I would love to be an example to prove that if you go out there and make things happen for yourself, that anything is possible,” Wass smiled. 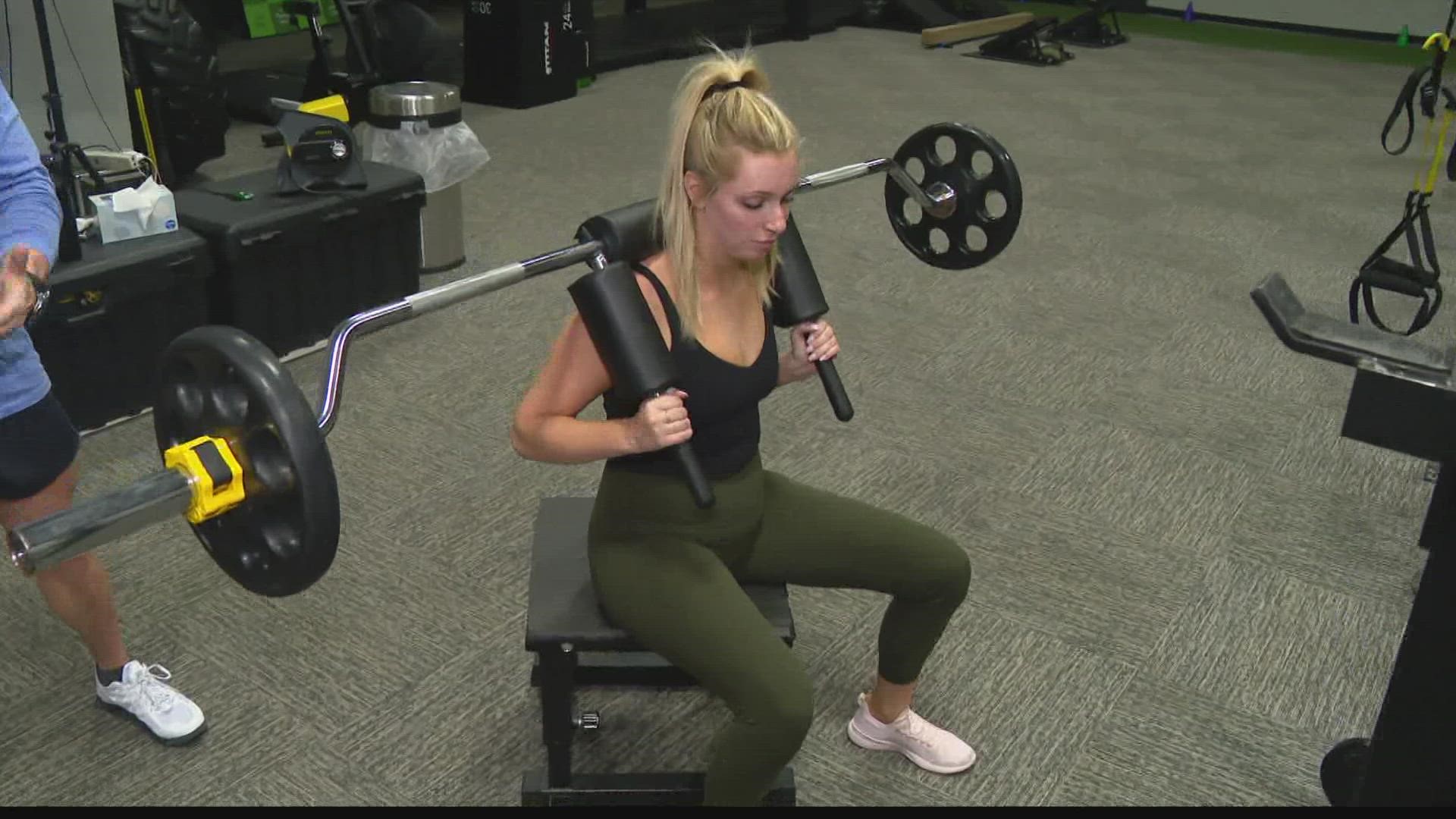