Best You: Perseverance pays off for Hélio Castroneves

Twelve years after his last Indy 500 win and without a ride, Hélio Castroneves believed in himself and became a four-time champion. 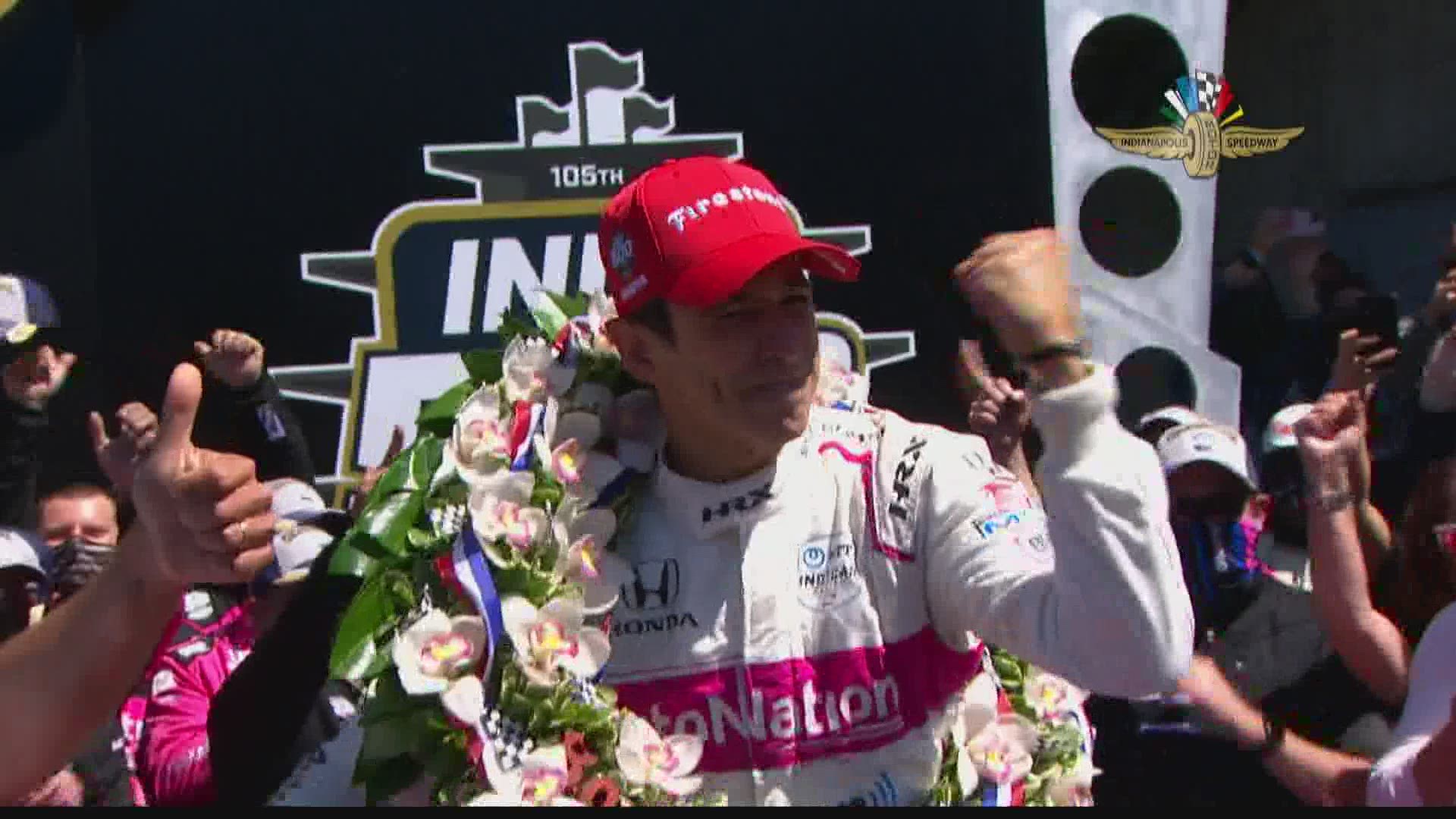 INDIANAPOLIS — When looking for inspiration this week for 13 Best You, we had to look no further than the Victory Podium at IMS.

Forty-six-year-old Hélio Castroneves won his last Indianapolis 500 12 years ago. Last year, he lost his ride with Team Penske, but he persevered, believed in himself and never gave up.

Even thought the intense spotlight is on him right now after his record-tying fourth Indy 500 win, Castroneves took time to encourage you.

"What I'm proud of and an honor is I never stopped believing in myself, and I hope everyone out there...You cannot stop believing in yourself. You are the greatest thing in this world. We are here for a reason and even if sometimes people have a doubt about it, a big question mark, today, we are here, I have the big ring, number four, and I am so proud of that," he told 13Sports Director Dave Calabro after the race.

Castroneves found a racing team at Meyer Shank Racing who believed in him, too, and that teamwork led to the greatest prize in racing.