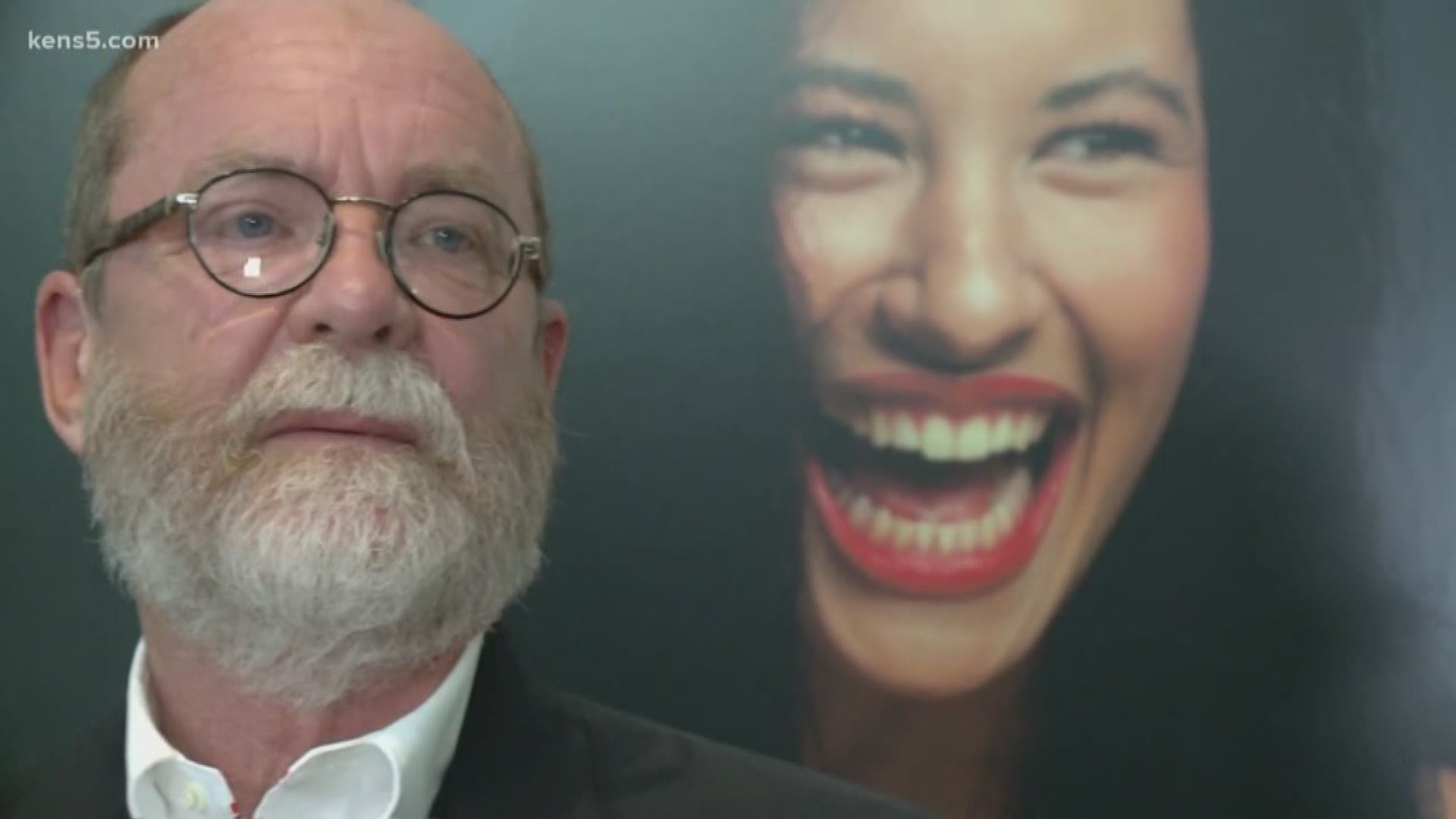 SAN ANTONIO — Editor's Note: The above video published opening week of the exhibit.

If you didn't get a chance to visit the Selena Forever/Siempre Selena exhibition at the McNay Art Museum, don't panic; the exhibit will remain open for many more months so viewers can admire the artwork once the "Stay Home, Work Safe" order ends.

The museum posted a happy birthday photo on their Instagram page for Selena Thursday, and when a follower asked if they would be extending the exhibit, the museum said, "Yes, it is now scheduled to be on view through January 10, 2021!"

RELATED: A first look at the new art exhibit honoring a Tejano icon

The exhibit honoring the beloved singer features a series of photographs by award-winning San Antonio photographer John Dyer, who took photos of Selena for the cover of Más Magazine in 1992 and again for Texas Monthly in 1995.

That was just months before she was tragically killed on March 31, 1995.

"In 1992, she was full of life and she was young and the world was before here and everything was possible," Dyer said. "In 1995, she had been given the celebrity treatment. She had been cast by everybody to do interviews to do magazines, to do TV ads...she was exhausted. You could see it in her face, you could see it in her body language, and what I tried to do was go with that."

The exhibit was set to last until July 5 with general admission, but now, Selena fans can look forward to visiting once the "Stay Home, Work Safe" order is lifted.

RELATED: Gov. Abbott: Texas schools to stay closed for the remainder of the school year

RELATED: How you can join in for online storytime with this San Antonio book shop 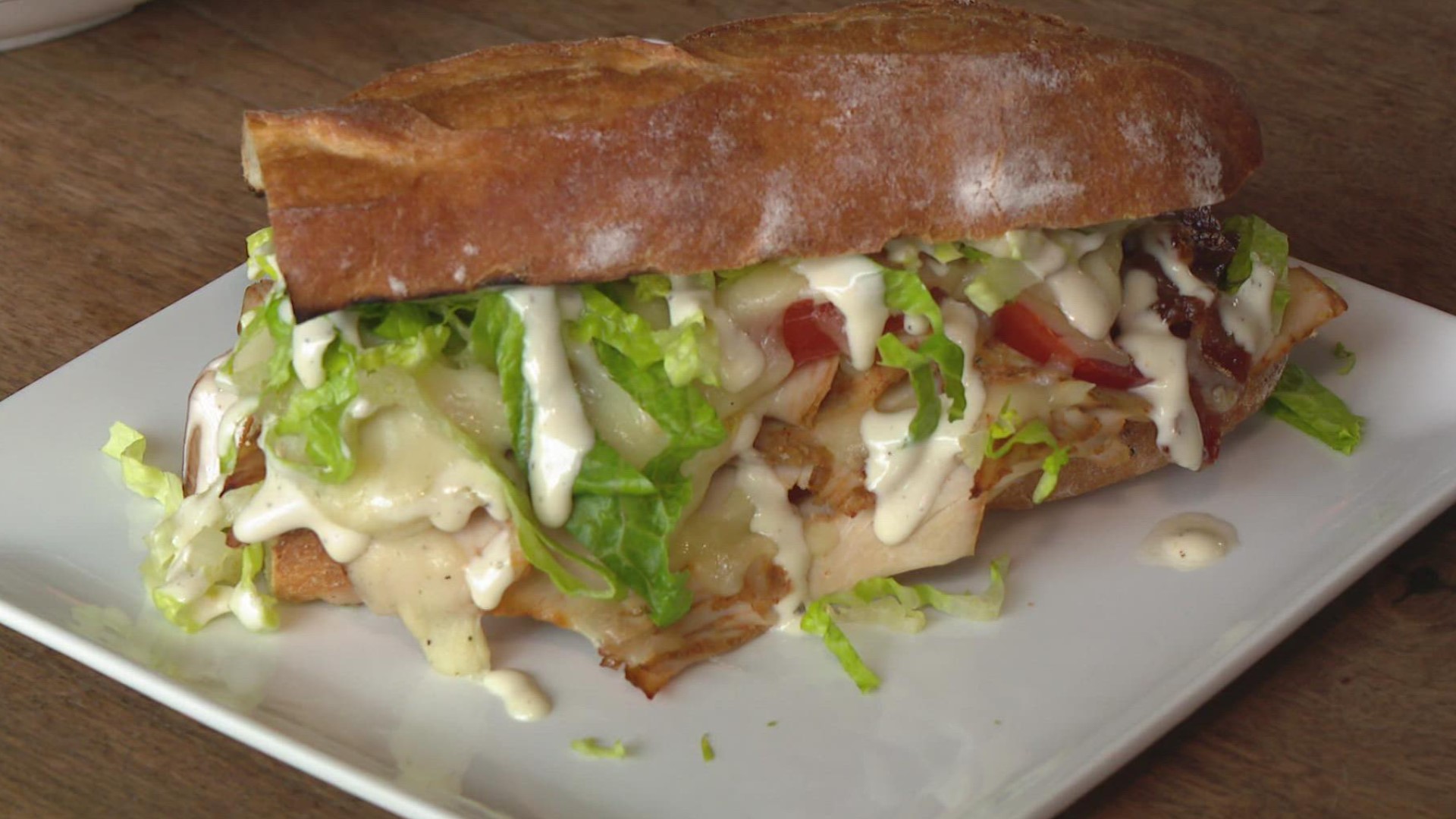