"Augie," as she's known by her owners Jennifer and Steve Hetterscheidt, turned 20 on April 24. 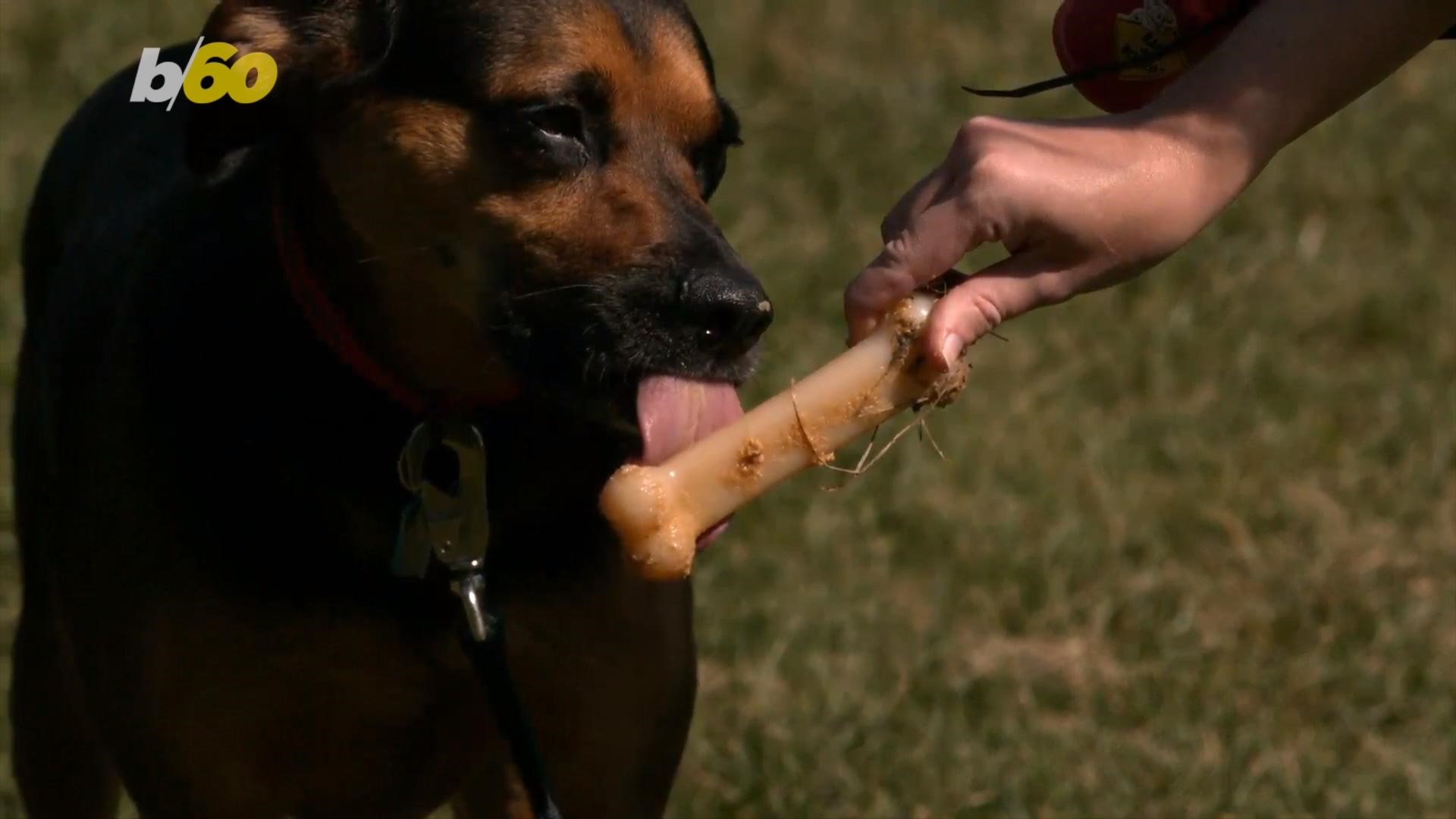 "Augie," as she's known by her owners Jennifer and Steve Hetterscheidt, turned 20 on April 24.

According to the rescue group, the Hetterscheidts adopted her when she was 14 years old.

The average life expectancy for most golden retrievers is 10-12 years so Augie has really beaten the odds.

The rescue group wrote that Augie celebrated this big birthday with a dog-friendly carrot cake and some quality time with her golden retriever siblings, Sherman, Belle, and Bruce.

RELATED: Best buddies: Blind golden retriever gets by with a little help from his friend 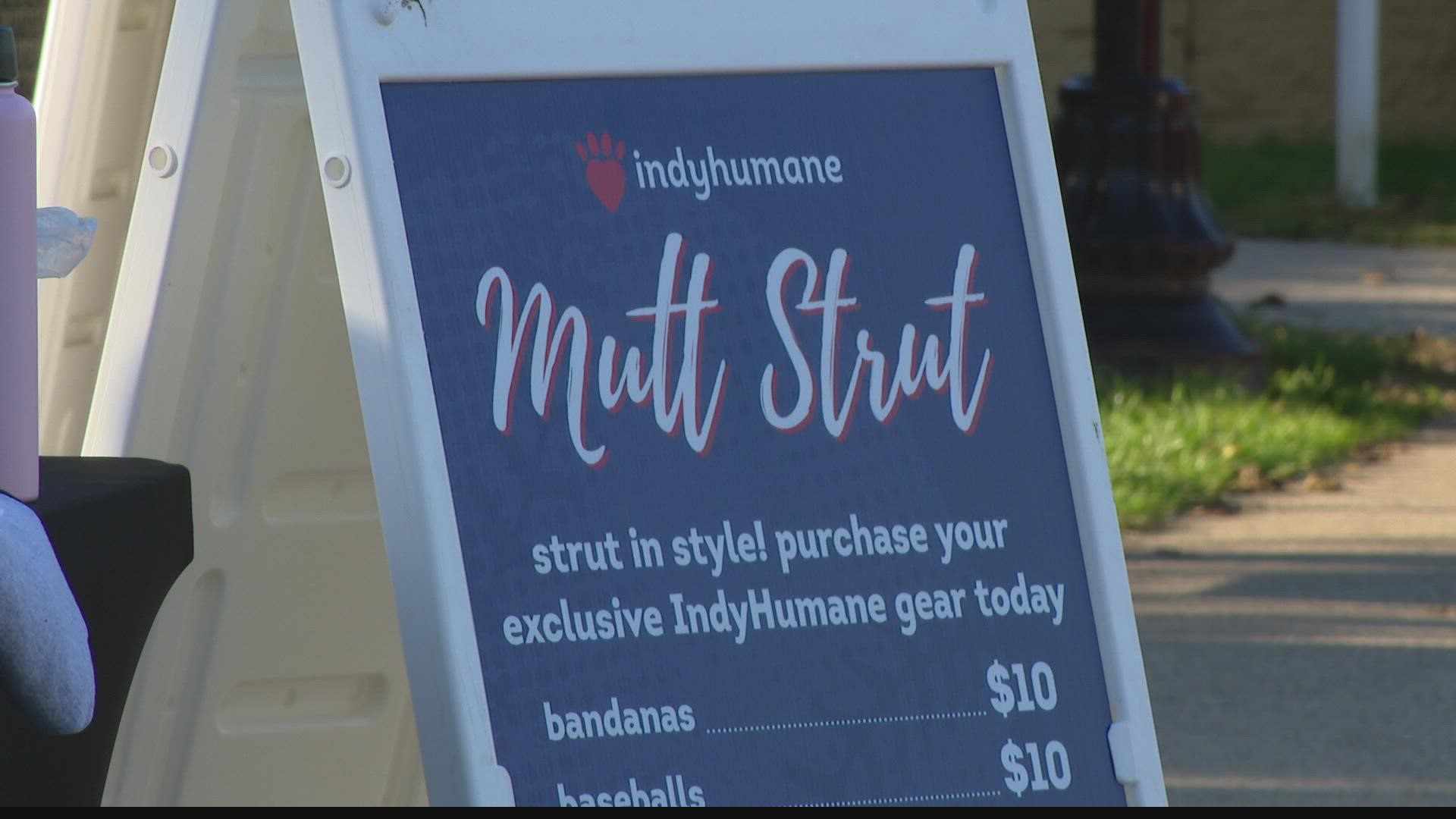