Throughout February, Lamar digital billboards will display African Americans who have made significant contributions to our country. 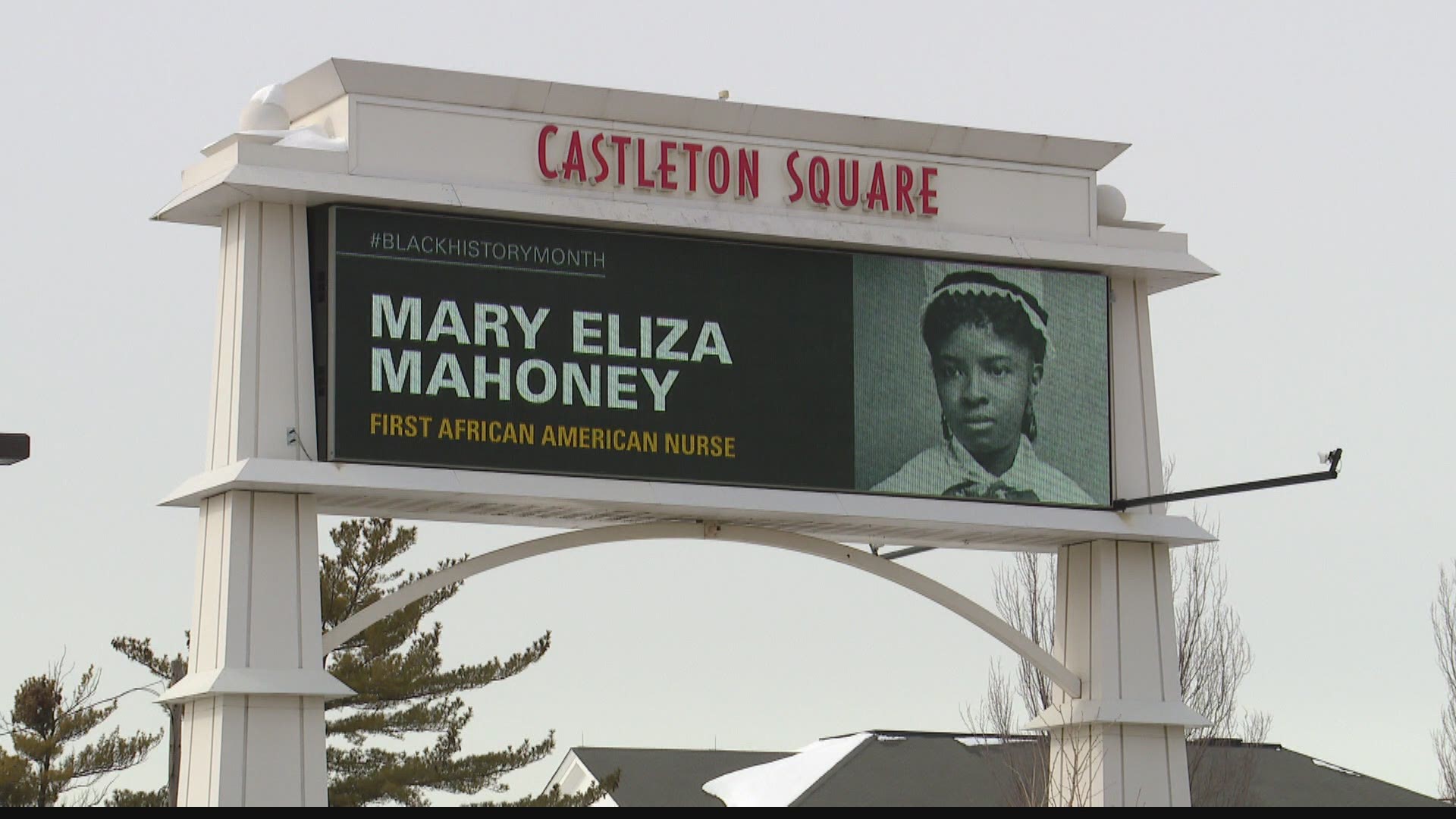 INDIANAPOLIS — For the first time ever, Hoosiers will see some of America's Black history makers while on the road.

Lamar Outdoor Advertising is doing a nationwide campaign to celebrate Black History Month. The Indianapolis metro area is on the list as part of the celebration. Throughout February, Lamar digital billboards will display African Americans who have made significant contributions to our country.

The displays are in high-traffic areas, like Castleton Square.

Lamar has been in business for about 125 years, so the company knows about adapting to change and being part of the sign of times. Lamar also sees the placement of the digital Black History Month displays as an investment in ongoing history lessons for young people.

Some of the history makers on the billboards are not the more common African Americans we are used to hearing about.

The company's celebration of Black History Month goes far beyond their digital billboards when it comes to reaching youth.

"We never want to stop educating the youth in our community. I think it's important and it's a great platform to do it," said Jason Graham, general manager and vice president for Lamar Indianapolis. "We are not only doing it with our digital billboards, but also with our social media that is connected to our billboards as well."

The same displays are in major cities across the country to celebrate Black History Month. This is the first time Lamar has taken the campaign nationwide. 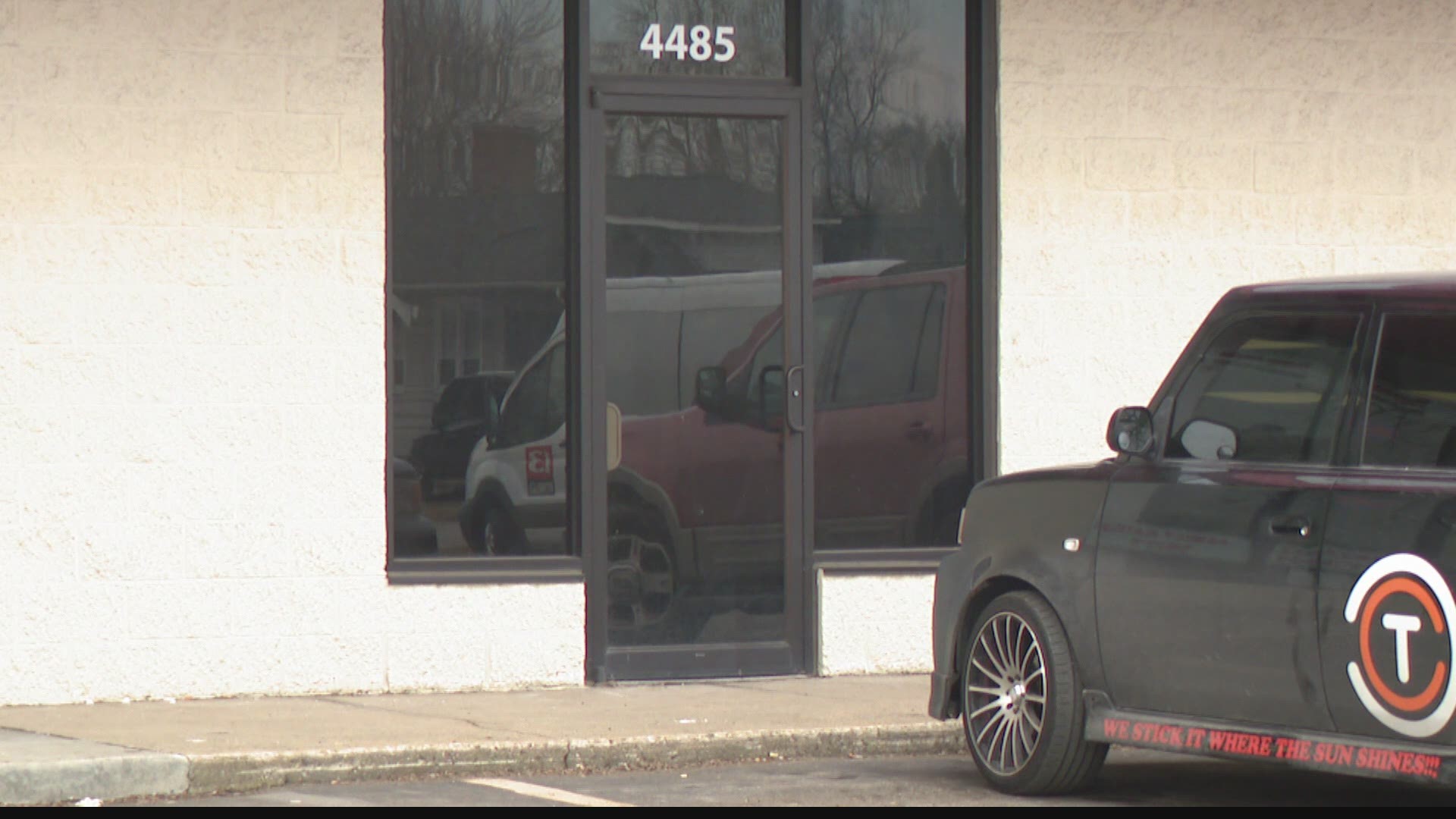