Research shows Black women are severely underrepresented in STEM, but a $68,000 grant from the National Science Foundation is hoping to change that. 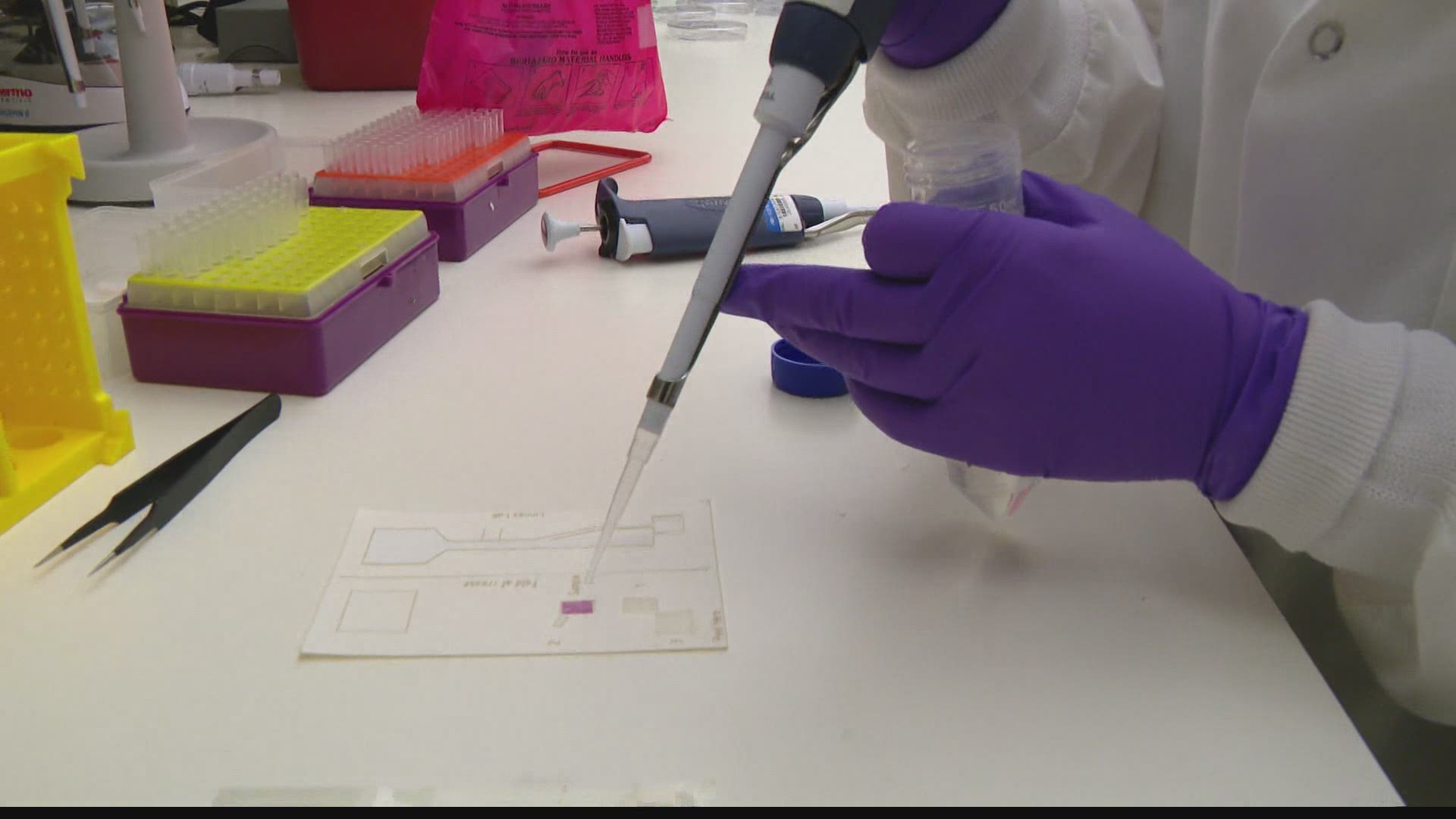 She's one of the researchers working with a new grant to hopefully change that, titled, "Black women make up about 6.5% of the United States population but they only comprise about 2% of STEM jobs."

Dr. Johnson and Dr. Eva Pietri, with IUPUI, received a $68,000 grant from the National Science Foundation to get a better understanding of who young, Black women see as mentors and how having a mentor can increase their sense of belonging in a field of study.

Thrilled to have my first funded NSF grant as a PI, with @IndiaRJohnson! This work will explore who signals identity-safety among Black women across different STEM contexts. I'm genuinely excited to conduct these studies!!https://t.co/lgyoorWCoS https://t.co/70zIM5G1aB

"The bigger picture is really just trying to understand how we can attract more Black women to the field of STEM," Johnson said.

In previous research, they've found that for young women of color, it's enough for them just to see someone of their race in a role they'd like to be in — meaning it doesn't have to be a one-on-one mentorship.

"Even just seeing that role model that matches your identity is there, is enough to increase feelings of belonging in STEM," Johnson said. "So, even just seeing them in passing and knowing that they're around is beneficial."