Though the pandemic changed the way things are done, a family's so glad it didn't stop them from growing this family. 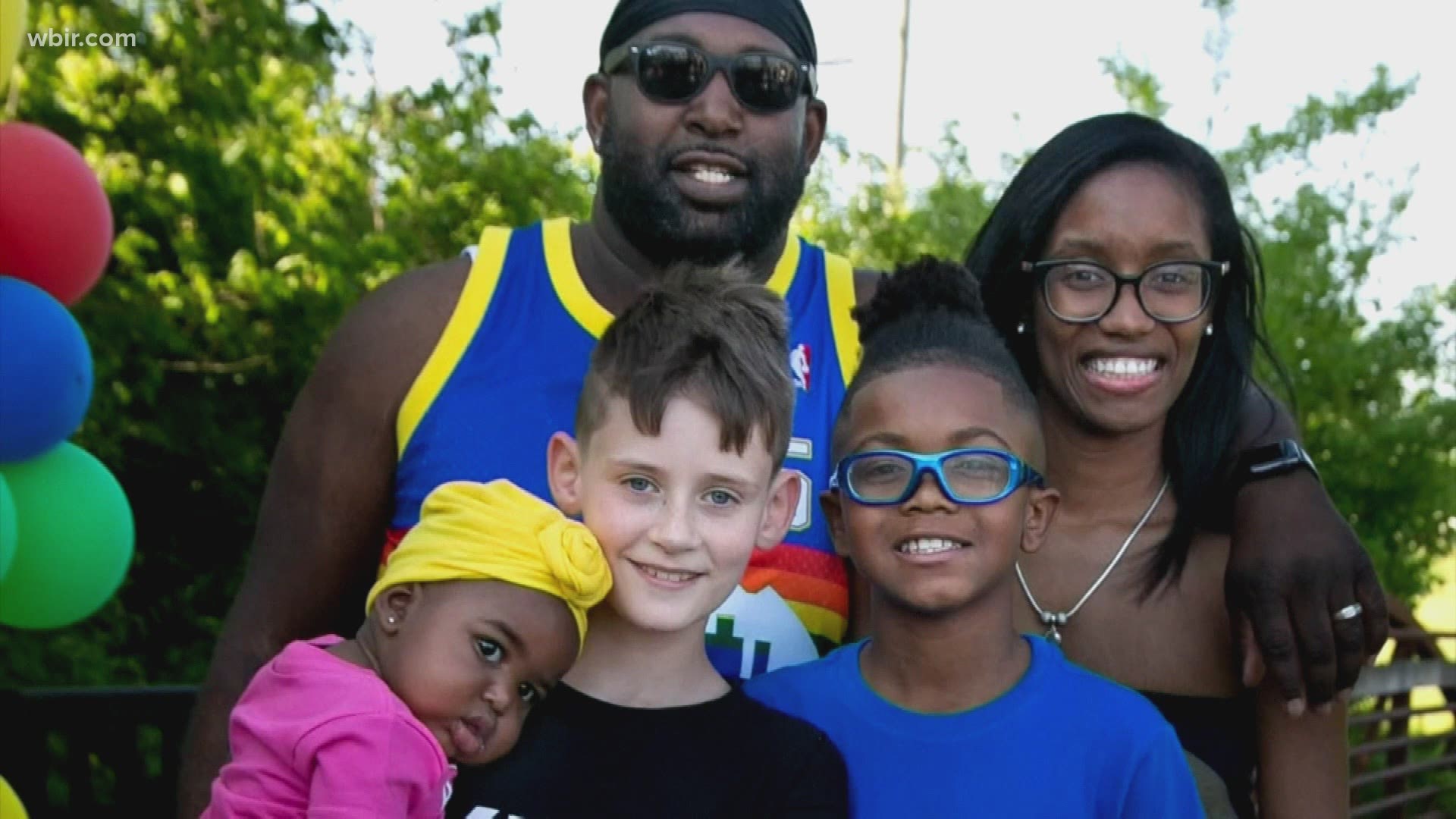 NASHVILLE, Tenn — Andrew and Joc didn't become best friends the first day they met or even the second. On the third day, though, they began to realize something.

"We had a lot of stuff in common," smiled 12-year-old Andrew.

Keeping up with the appetite of two pre-teen boys is Joc's mom and dad, Kevin and Dominique Gill.

"As the years went on, they got pretty close,” Kevin Gill said. "It's good to see that bond they have grow over the years."

"They'll eat all day if you let them!" laughed Dominique Gill.

The truth is, this friendship isn't as simple as just video games and Pop Tarts. Andrew has lived in foster care about half his life.

More than 8,000 children are in the foster system in Tennessee waiting for that forever home.

"They really want that stability in their lives,” Molly Parker with Youth Villages said.

Parker said the pandemic has slowed the number of calls they've taken from possible families.

"A lot of families were unsure if they wanted to open their homes to a placement because they didn't know what the future held,” Parker said.

For those families, the Gills share their story. A few years ago, the Gills became Andrew’s foster family, but he eventually left here.

One day in June, Parker and Andrew went for a walk through the park. Andrew realized what was happening.

"I just turned around the corner and saw everybody," Andrew said, remembering when he saw the Gills surrounded by friends holding signs and balloons.

The Gills asked Andrew if he'd become a forever part of their family.

Though the pandemic changed the way things are done, a family's so glad it didn't stop them from growing this family.

"When we see them together, we're glad we decided to adopt Andrew,” Kevin Gill said. "It just seems like it was meant to be."

Now, Joc and Andrew share a room, two screens for video games for each. They're never too far from never-ending Pop Tarts.

"This is my brother, Joc," said Andrew.

"This is my brother, Andrew," said Joc.

For information about fostering or adopting a child, visit www.youthvillages.org/foster or call 1-888-MY-YV-KID.