If she is, Mei Xiang could give birth as soon as this weekend! 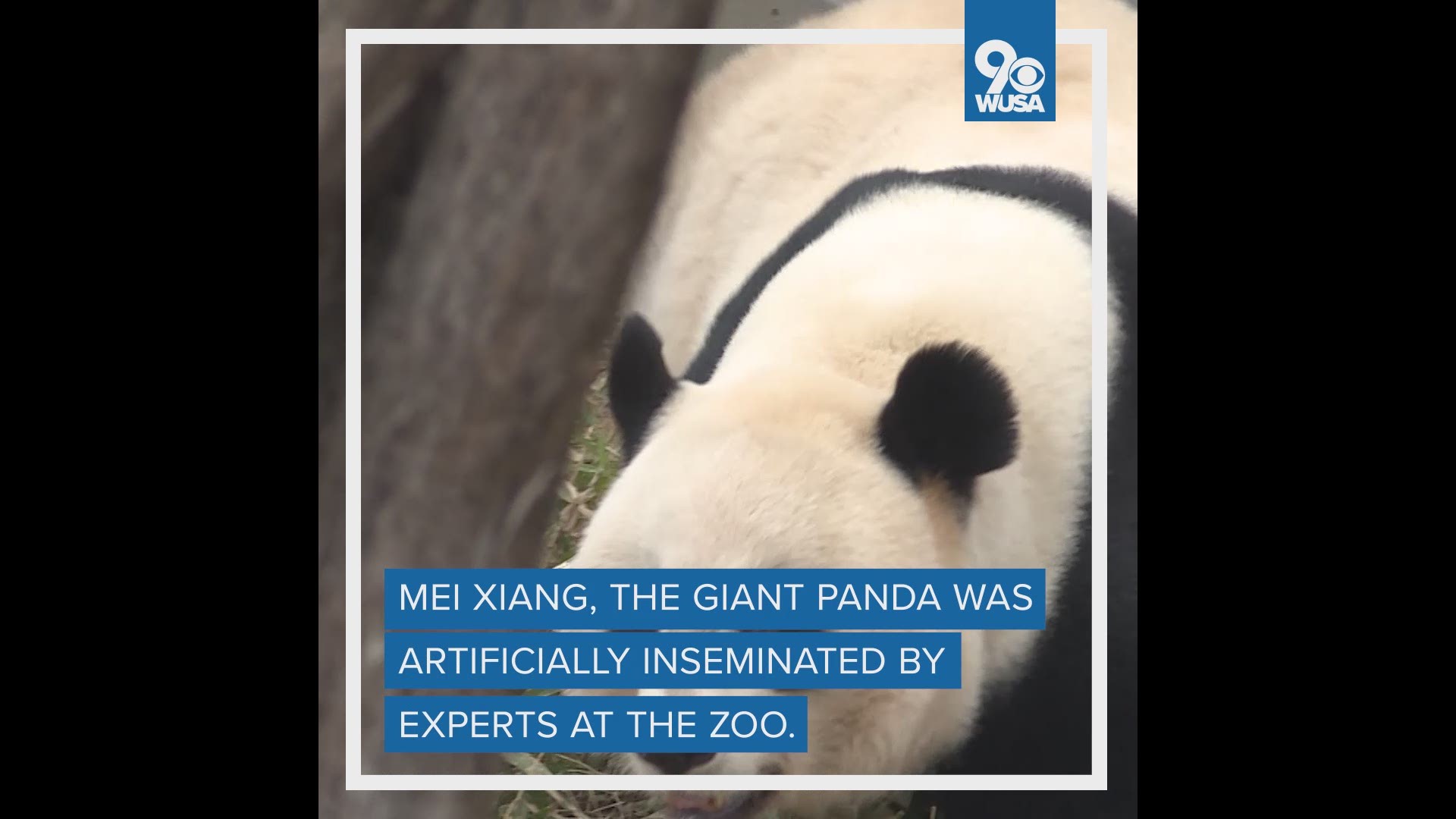 WASHINGTON — Ya'll, the Smithsonian National Zoo veterinarians spotted some fetal tissue in their female giant panda, and she may be expecting a bundle of joy in the midst of this pandemic, National Zoo officials announced.

If you remember, right before the pandemic started, Mei Xiang was artificially inseminated on March 22 with frozen semen collected from Tian Tian.

And if you're into pandas then you know although the vets saw some fetal tissue in our beloved panda, there could still be a possibility that giant panda Mei Xiang isn't pregnant. Her body could resorb or miscarry a fetus. So, we're on standby.

But on the bright side, if she is, the zoo said she could give birth as early as this weekend!

“In the middle of a pandemic, this is a joyful moment we can all get excited about,” said Don Neiffer, chief veterinarian at the Smithsonian’s National Zoo who conducted the ultrasound. “We are optimistic that very shortly she may give birth to a healthy cub or cubs. We’re fortunate that Mei Xiang participated in the ultrasound allowing us to get sharp images and video. We’re watching her closely and welcome everyone to watch with us on the panda cams."

The year 2020 has been a rollercoaster for most of us, and bringing in a new bundle of joy will not only make Mei Xiang happy, but it will bring joy to all the panda watchers.

So, friends, we are officially on "panda watch." Keep your eyes peeled. We "hopefully" have something on the way.

Stay with WUSA9 for the latest as we continue to watch closely for an announcement.

RELATED: Dating and mating: How babies are made at the National Zoo