Good Samaritans rescue 4-year-old who fell asleep on school bus, ended up on busy street in tears, looking for home

A Good Samaritan rescued the child, and the bus driver is under investigation. 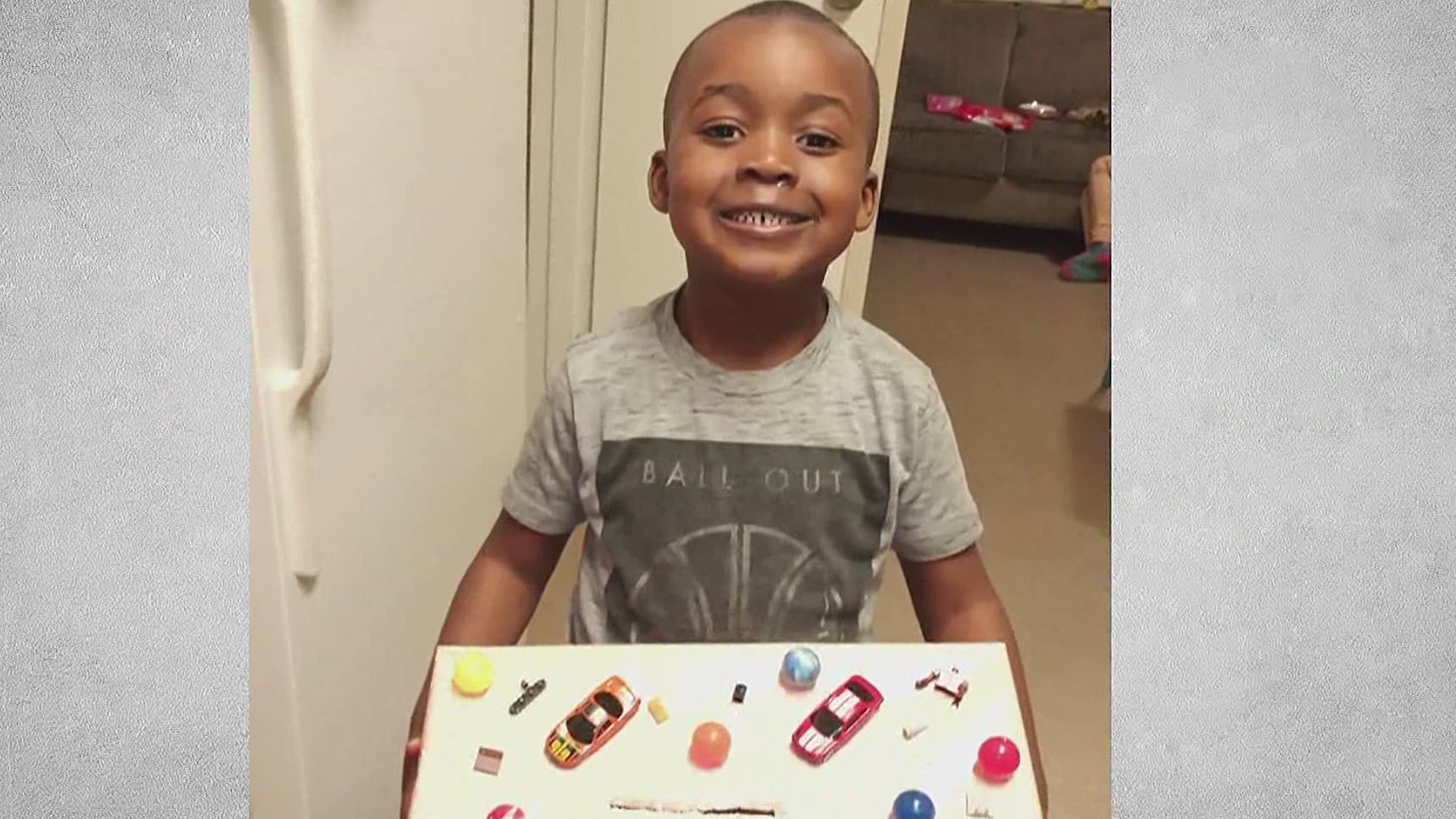 NEWNAN, Ga. — A Coweta County school bus driver is out of the driver’s seat and on the hot seat.

School administrators said that on Thursday morning, she drove her bus home and parked it, after dropping off her Pre-K students at school - never realizing that a four year old was still on the bus, asleep.

Later, the child woke up and got out by himself. He was found later walking down a busy street, alone, crying, looking for his mother.

The child’s mother, Shantae Strickland, told 11Alive that on Thursday morning she had taken her son Kingston to the school bus stop, as she does every school-day morning.

Suddenly, a few hours later, the school called her, telling her, “We found your son.”

“When they called me, my heart dropped. I wasn’t even aware that my child was missing,” she said.

No one had been aware her child was missing.

She rushed to the school and began to learn what had happened.

Kingston told her he had fallen asleep in the school bus on the way to pre-K at Jefferson Parkway Elementary in Newnan. And when he woke up on the bus, it was parked, and he was all alone. He didn’t know the bus was parked at the driver’s home.

Strickland said someone at the school later told her that the bus’s on-board video recording showed Kingston walking to the back of the bus, then to the front - as if looking for a way out - then he grabbed the door handle and pulled the front door open, and stepped out.

“From the time he got off the bus, he said he just walked around in circles looking for me,” Strickland said, fighting back tears. “And when he said that it, it tore me up.”

A construction worker spotted Kingston walking along a busy street crying, and the worker called 911. He and others on the crew stayed with Kingston until help arrived.

Initial information from the school system indicates that the 911 call was made about two hours after Kingston should have gotten off the bus at school with the other Pre-K students.

“I didn’t get a ping that he wasn’t at school, none of that,” Strickland said, adding that she is now expecting that those responsible will be held accountable.

Coweta County Schools spokesperson Dean Jackson said the driver is on administrative leave while the superintendent’s office and Newnan Police investigate every aspect of what happened, and why.

“She’s a veteran driver,” Jackson said. “But I think any of us who are parents would understand that that is a frightening situation. ... It should not have happened, at all. We have apologized to his mother, and hopefully our investigation will help us make sure that something like this doesn’t happen again.”