Dr. Omar Atiq shut down his clinic last year, but not before one amazing final gesture. 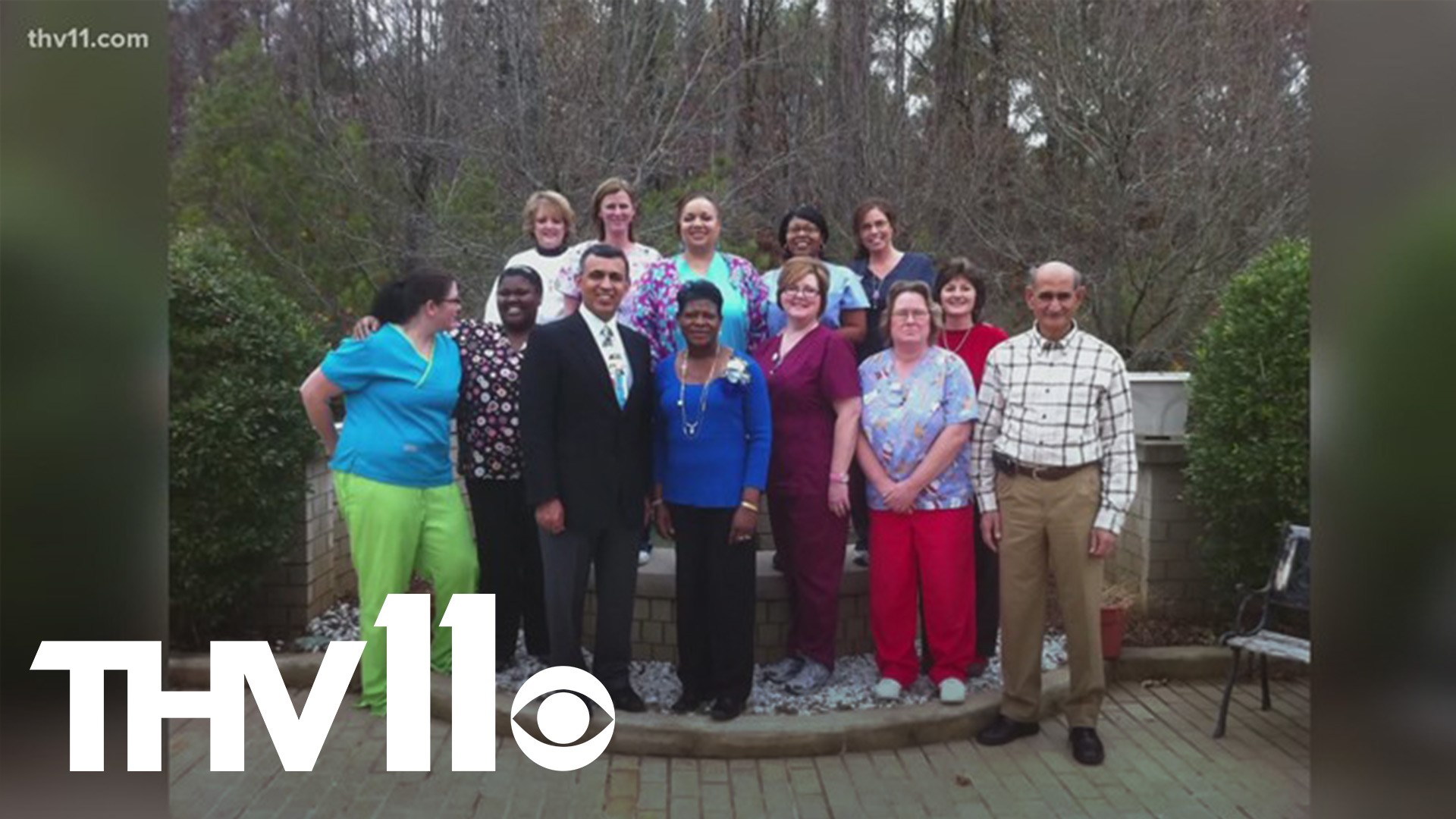 Here in Arkansas, a Pine Bluff doctor has forgiven hundreds of thousands of dollars in patient debt as an act of kindness.

"It seems unfair that a person who has a serious illness has to then be looking for finances as well as getting all the treatments they need," said Dr. Atiq.

For 30 years, his mission was to provide oncology services to a part of Arkansas that otherwise wouldn't have them. That changed in 2020.

He decided to shut down the clinic, but not before an amazing final gesture... erasing $650,000 dollars of collective medical debt for 200 patients.

Dr. Atiq noticed his patients were sending in checks to pay off their bills, but it was nowhere near enough. He realized they wanted to pay off the debt, but they didn't have the means to do so.

So, Dr. Atiq and his family sat down and made the decision together. Soon after, a letter was sent to the patients saying their debt had been forgiven.

"We could and we were blessed with the opportunity, so we took it," said Dr. Atiq.

Along with continuing to care for oncology patients in Arkansas, Dr. Atiq wants to add policy-maker to his title.

He hopes to assist with local legislation that will address medical bills for patients.

"The story is not— to me— the debt forgiveness, but it's the debt itself," said Dr. Atiq.