A Rhode Island photographer helped a young girl feel like a fairytale princess for a day. But the magic really happened in post-production. 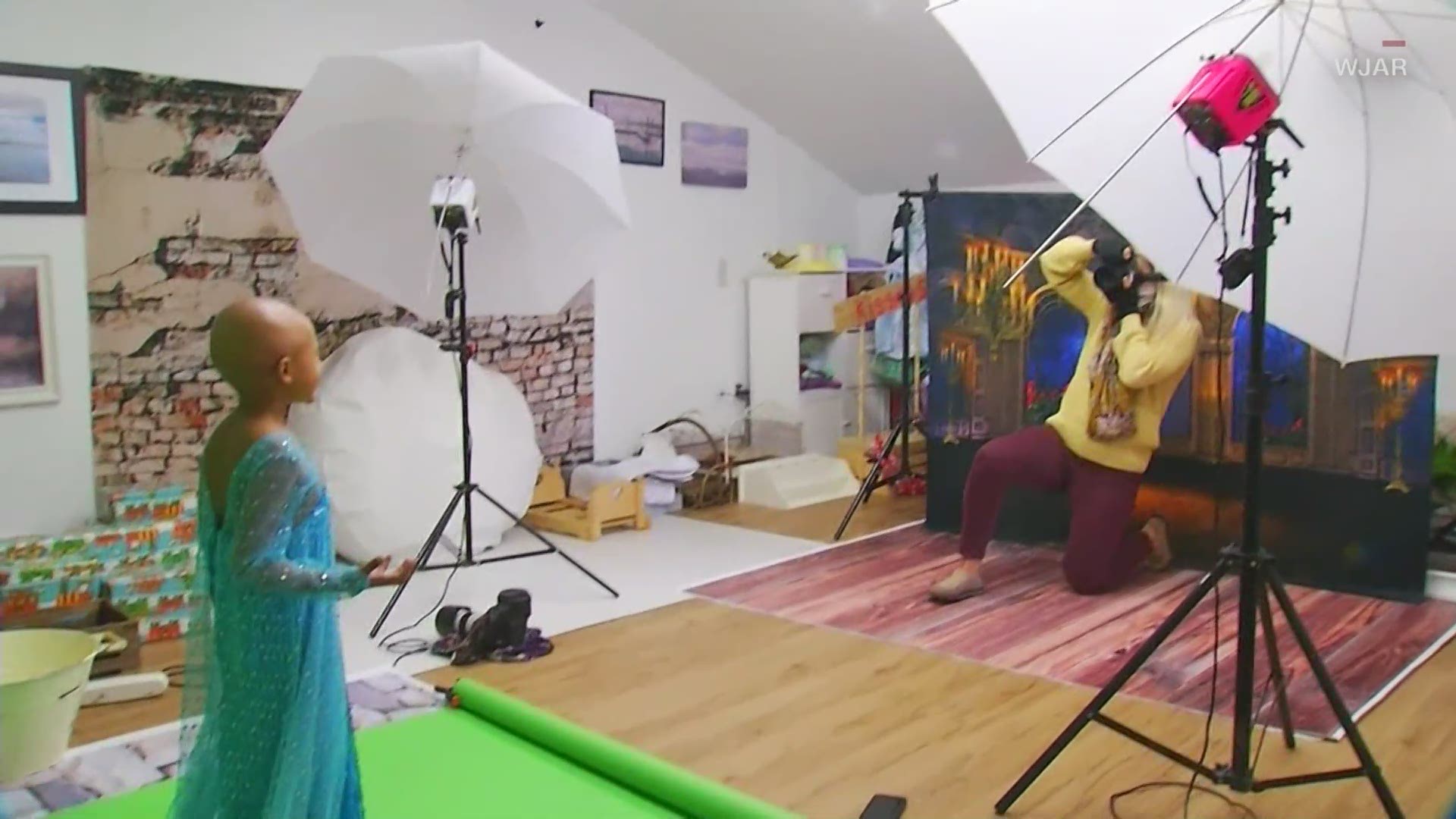 PROVIDENCE, R.I. — A good-hearted photographer in Rhode Island used her skills to go above and beyond to lift the spirits of a brave young girl battling cancer.

Ashley Richer gave 5-year-old Arianna Taft the opportunity to be a fairytale princess for a day. Taft has an advanced form of kidney cancer.

Richer learned about Taft's illness and wanted to do whatever she could to help. She cleared her schedule, bought some costumes and set up a photo shoot.

But the photos are just the first part. The real magic is what happened in post production.

"I basically take each picture and plop it into a digital backdrop, so the whole picture just becomes a magical scene," Richer said.

Richer, who in the past lost a family friend to a terminal illness, said she was happy to help.

"It's really to help them feel special for a day and to kind of make them forget about what they're going through," Richer said.