Malachi Fronczak has been donating money he makes at his lemonade stand to families of fallen officers in Indiana since 2017. 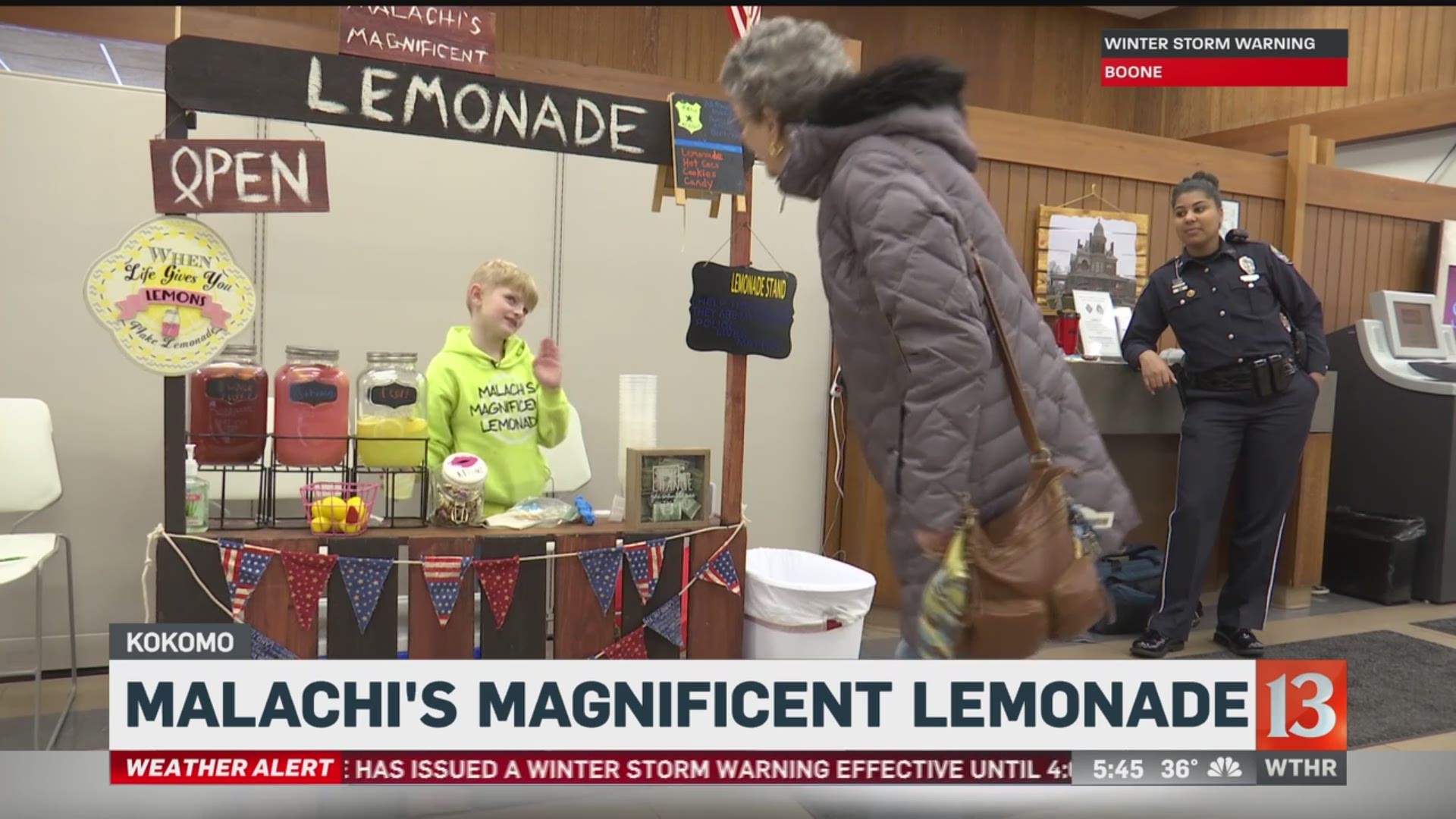 LAFAYETTE, Ind — An eight-year-old Kokomo boy made another big donation to help the family of a fallen Indiana police officer.

Malachi Fronczak delivered a check for $1,987.25 to Indiana State Police Lt. Tom McKee to give to the family of Trooper Bo Stephen, who was killed in a crash last October.

Fronczak earned the money through his lemonade stand, "Malachi's Magnificent Lemonade." He has been donating profits from the stand to the families of fallen officers since 2017, when Southport Police Lt. Aaron Allan was shot and killed in the line of duty.

According to state police, Fronczak has given money to the family of every Indiana fallen officer except for IMPD Ofc. Breann Leath, because the COVID-19 shutdown did  not allow him to operate his lemonade stand at the time of her death. 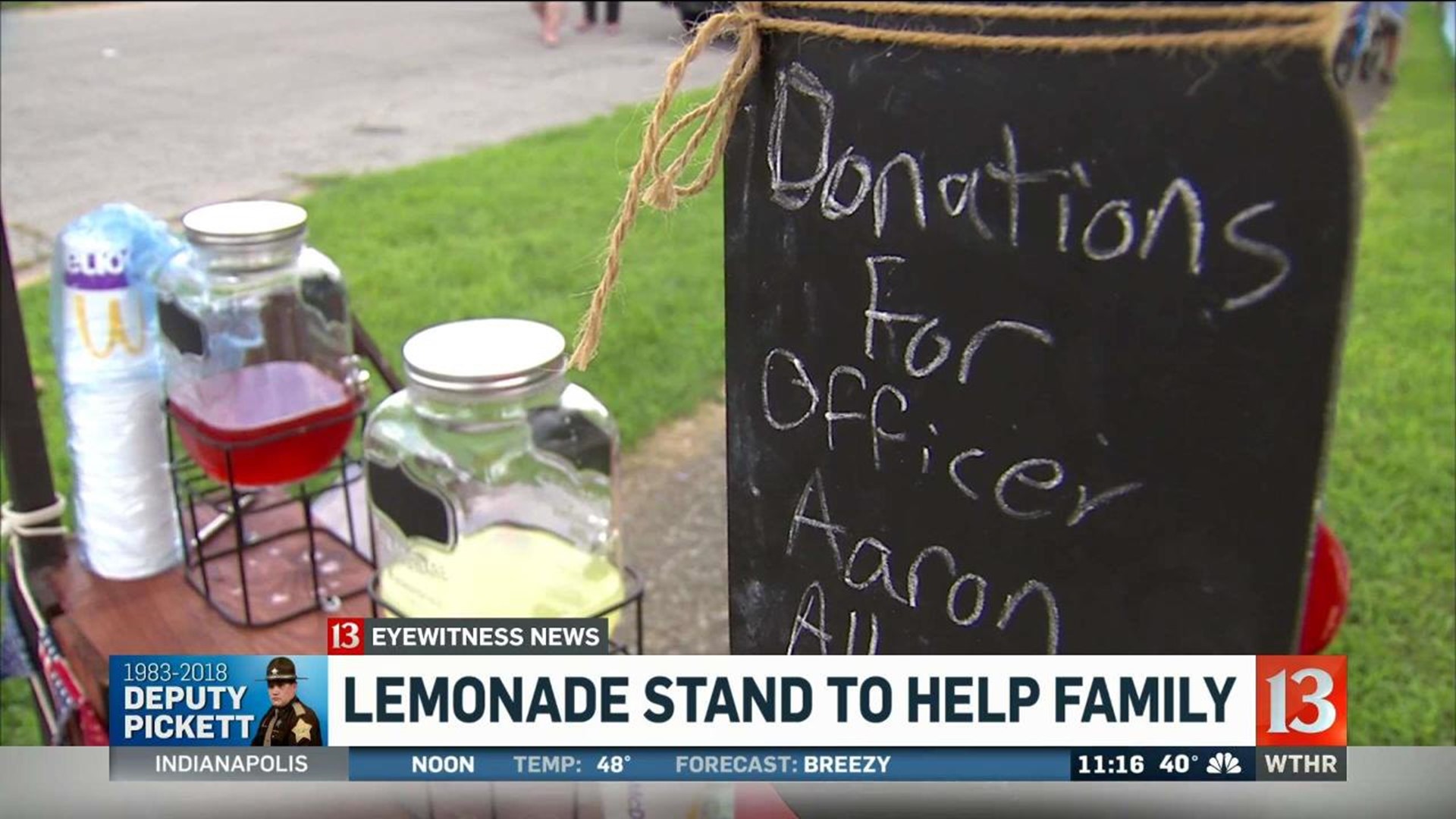 McKee will present the latest check to Stephen's widow, Jessica, and her daughter, Harper, at a later time, police said.