He was barely surviving a liver disease when he was diagnosed with COVID-19. 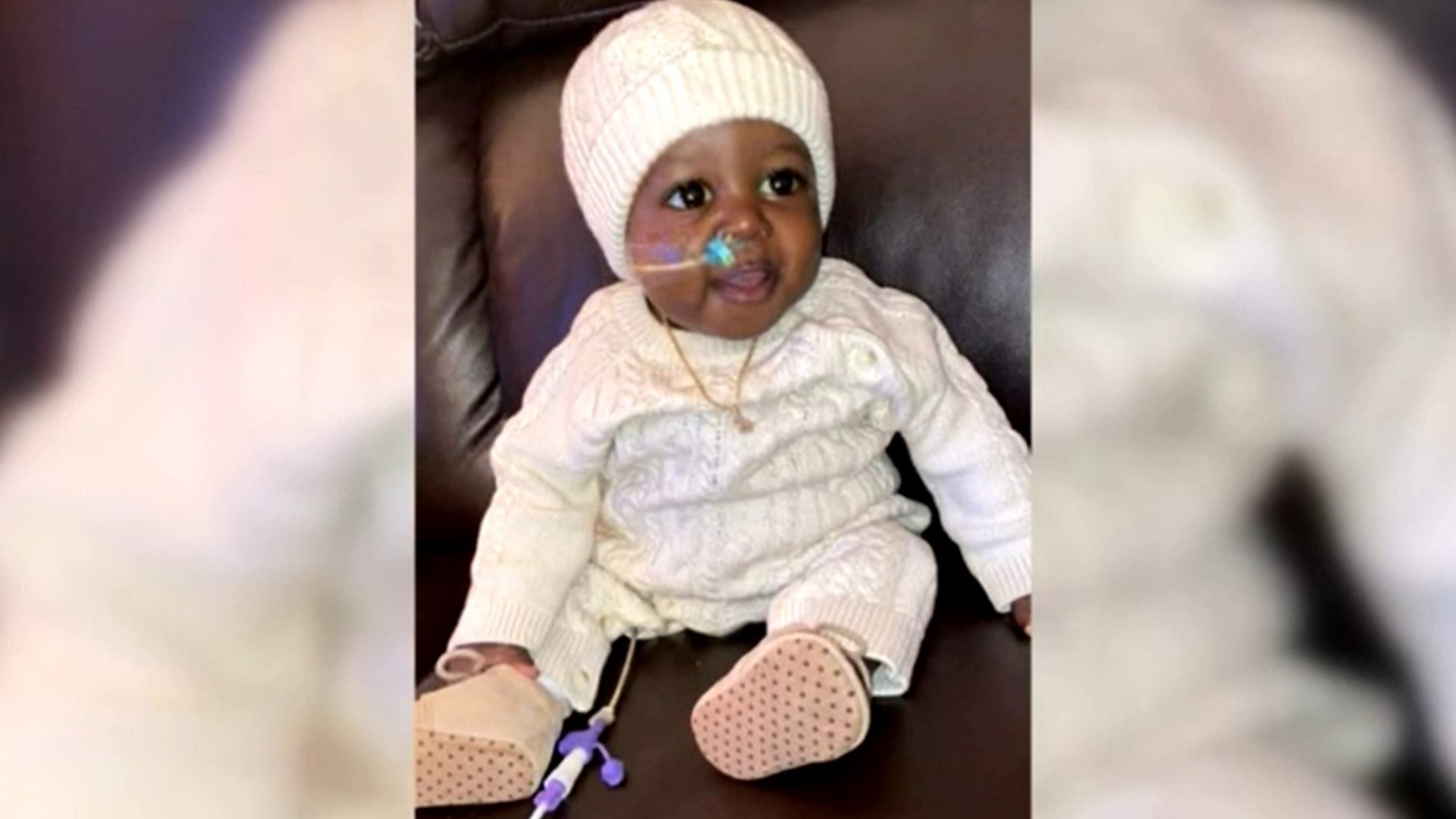 SYRACUSE, N.Y. — A mother who lives in Syracuse, New York, spent much of last year in the hospital with her baby. He was barely surviving a liver disease when he was diagnosed with COVID-19. She traveled across state lines and now is  relocating near the hospital to help him recover.

To improve his chances of survival, he would need a liver transplant.

"When his liver began to decline, we had to kind of like push up the stakes,” said his mother, Mitayah Donerlson.

She decided a hospital in Pittsburgh was the best option for her son's procedure.

It didn't take long in the hospital for Kasen to learn he likes ice pops and that he likes to learn.

But between the back and forth visits to Pittsburgh waiting for news about a donor, Mitayah found herself back in a Syracuse hospital after Kasen developed a fever in November.

Donerlson was told 10-month-old Kasen had tested positive for COVID-19, having no idea where the virus had come from.

Then just two weeks later in December - another miracle.

Kasen had a liver donor.

All his mother could do was cry. "My heart was so overjoyed that that's all I could do.”

He got the procedure just this past Sunday, and mom says he's in good spirits.

The family is not relocating to Pittsburgh while Kasen recovers.

"The financial hardship of that is very hard. I have to juggle both home and my living arrangements here," said his mother.

As she plans to make it all work, she's also ready to celebrate his very first birthday on Jan. 14.

A birthday he was not guaranteed with a mom now hopeful for many more.

All of them survived.