The north Indianapolis restaurant known for its southern-style soul food was gutted by fire in October 2019. 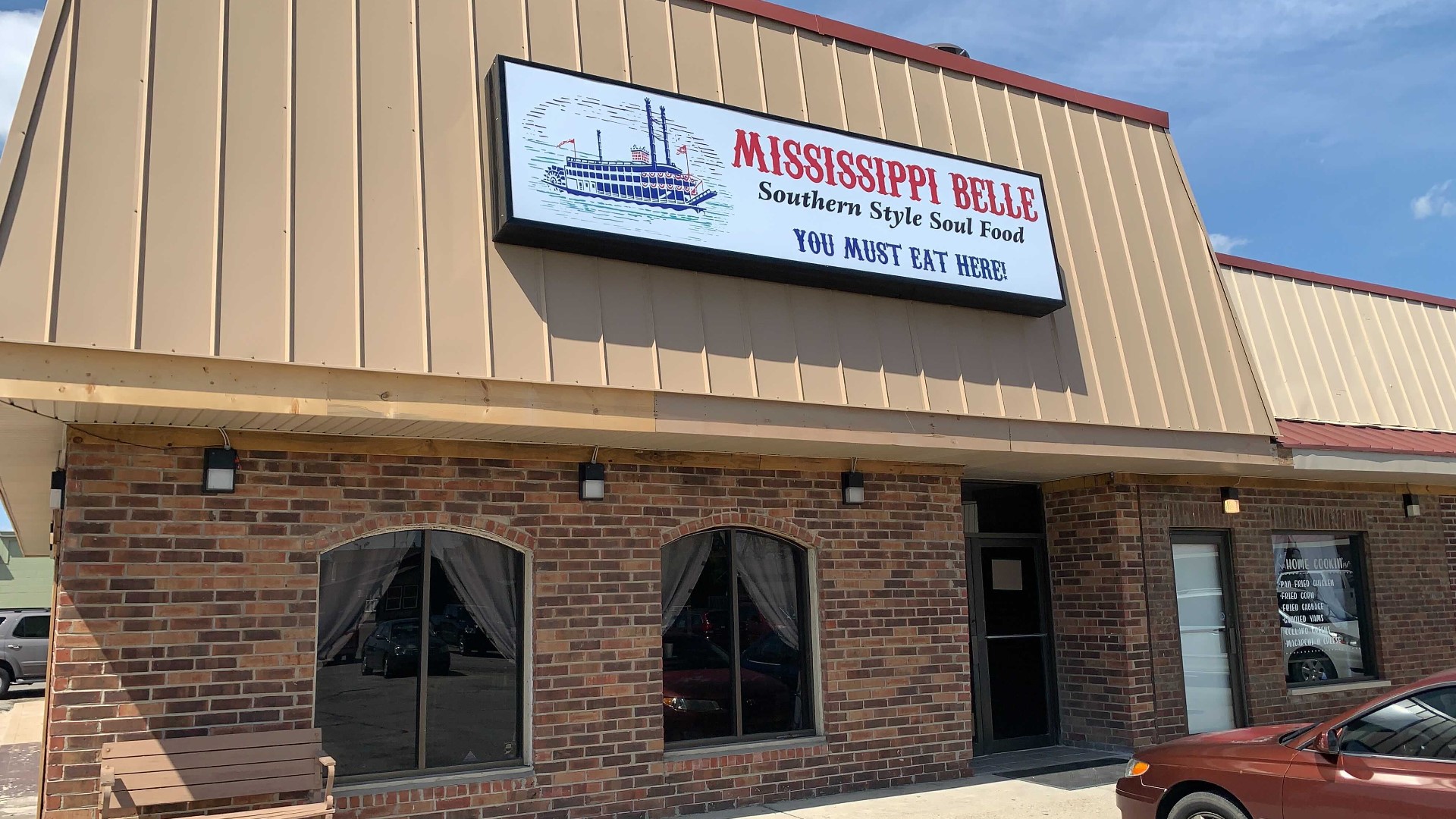 INDIANAPOLIS — A popular southern-style soul food restaurant on the city's north side reopens Wednesday for the first time in 18 months.

An electrical fire that started in the back of the Mississippi Belle restaurant in October of 2019 gutted the building. Owner Jay Wilson said the damage required an extensive top-to-bottom renovation. Despite that, he never once considered not moving forward with the rebuild.

Wilson, who has owned the restaurant since 1999, said a lot of his employees "have been with me 15-plus years and they are my family and we're just excited to be back."

Credit: WTHR
Mississippi Belle owner Jay Wilson said he never once considered not reopening the restaurant after the fire.

Several, including LaKisha McReynolds, took other jobs in the interim.

"This is something I've been doing since I was 17 and I love it. I love the people here the people that come in," McReynolds said.

The restaurant has a strong following and beyond central Indiana. Employees said people pull up every day, fans wondering when it will re-open, or others not knowing the restaurant is closed.

"When we were in here Sunday, a couple came up and said, 'Darn, are you not open?' and we were like, 'No, not yet, not until Wednesday,' and they were like, 'Darn it, we're from Cincinnati and our friends referred us over here," said employee Racquel Yeary.

Over the span of 90 minutes Tuesday, at least six people stopped to check on the status, seeing the sign "Closed until April 14th."

Credit: WTHR
The restaurant will have a fresh new look when it opens for business April 14.

"We're super excited," said Yeary. "It could be a crazy day, but it will be happy, fun and exciting."

Wilson said customers will notice a fresh, updated look, but he was quick to add it's "the same food, same recipes and same people cooking," with everything made from scratch.

The restaurant is located at 2170 East 54th Street, Indianapolis.