Indiana's most popular Halloween candy may surprise you 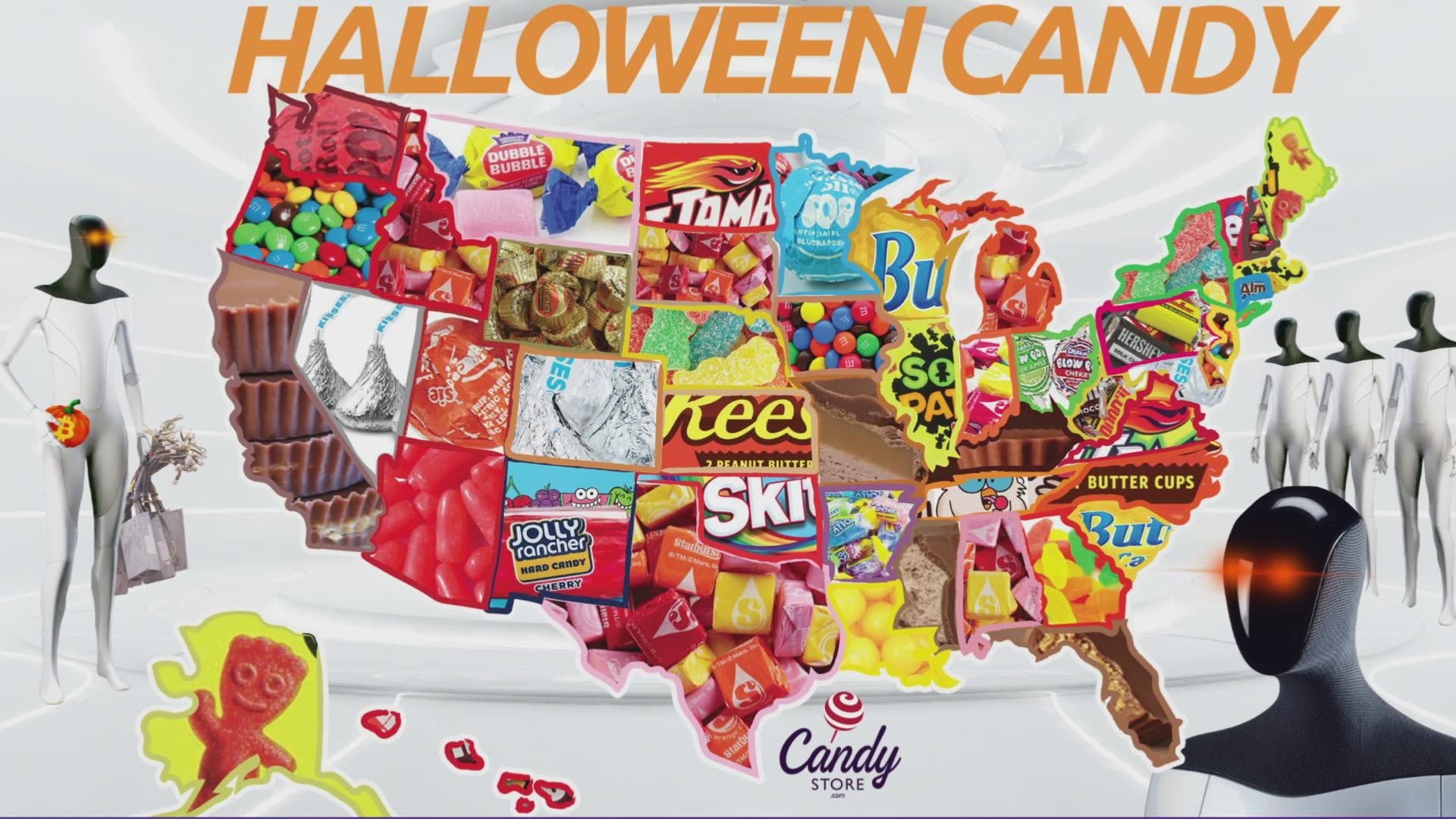 INDIANAPOLIS — What is your favorite Halloween candy?

According to the candy-selling website, Hoosiers prefer Starbursts to all other candies, followed by Hot Tamales and and Jolly Ranchers.

RELATED: Central Indiana festivals and spooky season activities that will give you all the fall feels

RELATED: CDC director says Halloween trick-or-treating is safe for kids outside this year

The data consisted of sales nationwide, broken down state-by-state, on CandyStore.com from 2007-2021, as well as contributions from major candy manufacturers and distributors.

Nationwide, CandyStore.com found Reese's Cups are the most popular Halloween candy. Here is the top 10:

RELATED: Check out 2021 Trick or Treat times and tips for central Indiana

CandyStore.com also released lists of the best and worst Halloween candies, using data from popular websites and a costumer survey.

As for the best of the best, the list includes Reese's Peanut Butter Cups, Skittles and Sour Patch Kids. 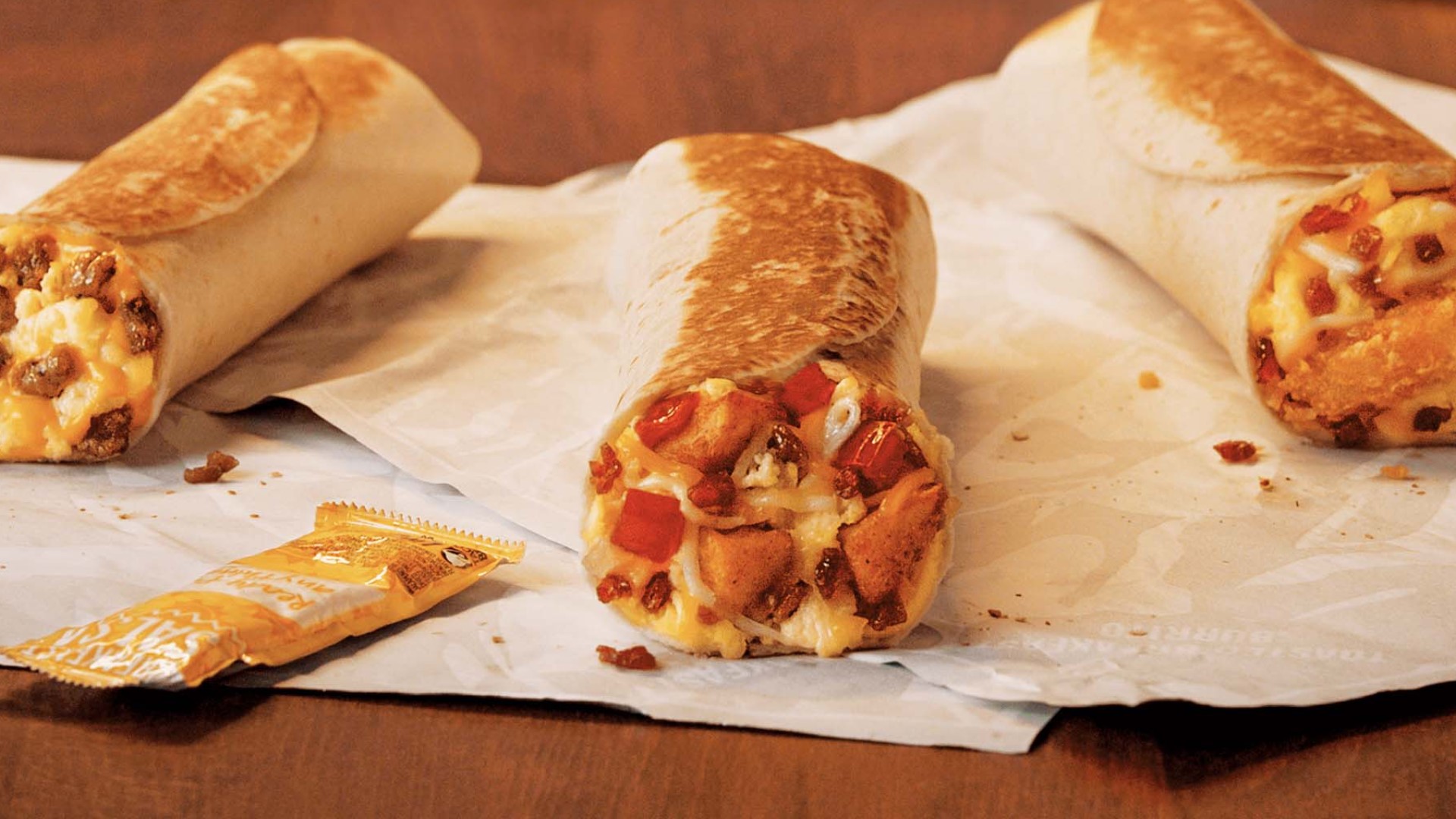