Zoo visitors will be able to see the juvenile alligators up close and even touch them.

INDIANAPOLIS — After a spirited vote on Facebook, the male juvenile alligators at the Indianapolis Zoo's new exhibit have been named.

The four reptiles will be called Champ, Chomp, Snapper and Swamp. Nearly 4,100 votes were tallied during the two-week poll.

The names are based on lyrics from the Zoo’s new “Reptile Rhyme” which will start playing May 24 to promote the exhibit on stations across Indiana.

Zoo guests can come see Champ, Chomp, Snapper and Swamp as well as their adult counterparts starting May 29 when the Zoo opens Alligators & Crocodiles: The Fight to Survive. It will highlight two different crocodilian species, the American alligator and the Orinoco crocodile.

As part of the Zoo’s new exhibit, visitors can see the massive adult animals and then meet — and even touch — juvenile alligators up close and personal during daily Wild Encounter interactions. 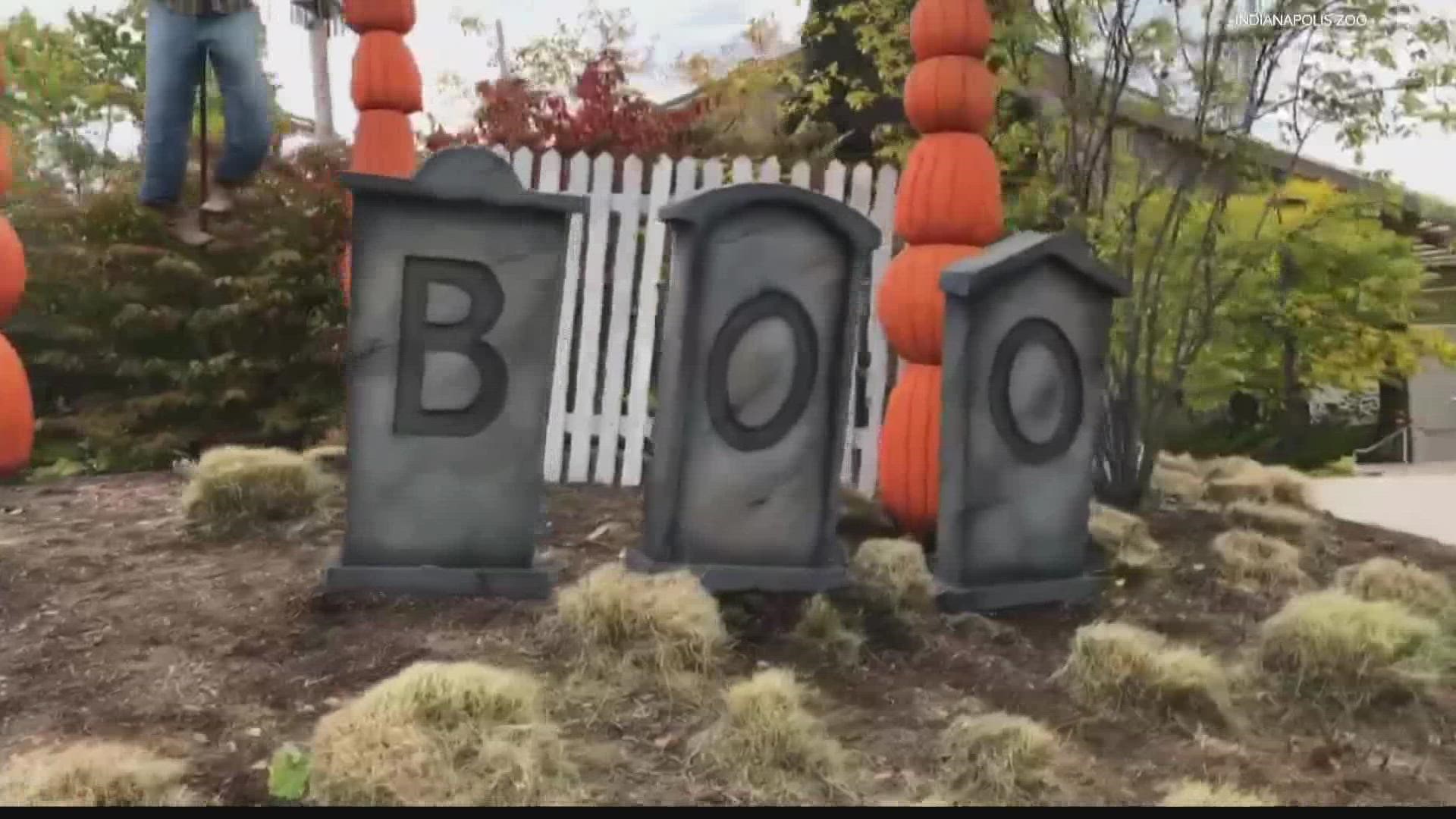