The DNR said the cat is likely someone's pet, but servals are illegal to keep as pets in Georgia. 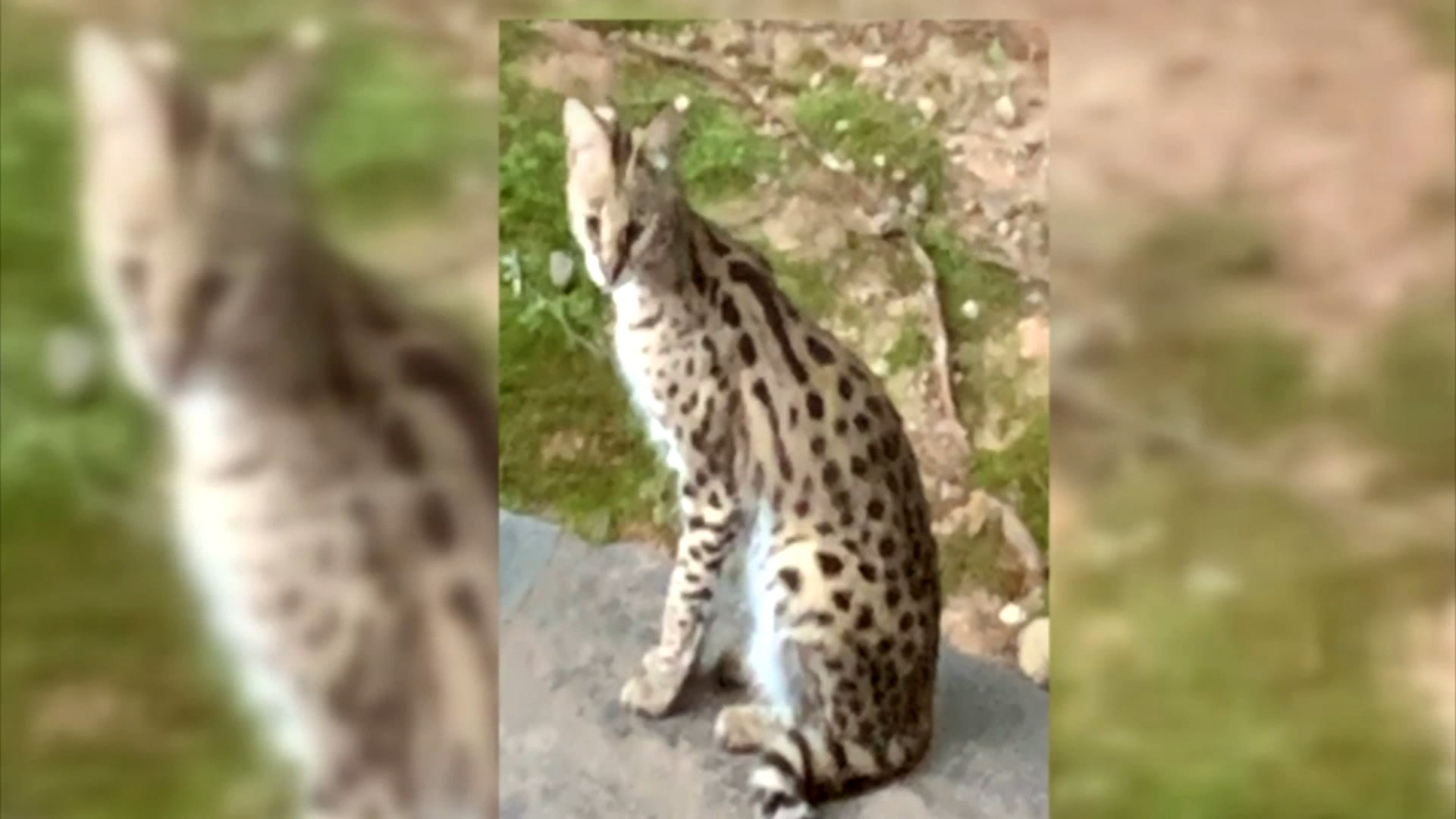 BROOKHAVEN, Ga. — Game wardens are on the hunt for an exotic African cat roaming wild near an Atlanta country club.

A woman woke up to find a serval in her bedroom Wednesday, and it hasn't been caught since.

"I'm laying in bed and I hear a thump on my bed," said Kristine Frank. She opened her eyes and saw a serval — a wild cat native to sub-Saharan Africa — staring straight at her. "It was big. It was scary."

Frank screamed and ran out of the room as the exotic cat cowered in the corner.

"You can't predict what a wild animal is going to do when it's cornered," Frank said.

Her husband opened a connecting patio door to let it out, but instead of scurrying away, the cat lingered, which allowed Frank time to snap some photos. It eventually disappeared into a nearby golf course.

"We think it's staying within a relatively small area of the neighborhood," said Lt. Wayne Hubbard with the Georgia Department of Natural Resources.

Hubbard said the serval is likely someone's pet, but it's illegal to have them in Georgia.

"They're very popular in the pet trade," Hubbard said.

The DNR placed a trap for the cat Thursday. Once captured, the Animal Legal Defense Fund plans to place it in an animal sanctuary.

"She needs to be in a place in an accredited sanctuary where she can really thrive and exhibit a lot of his natural behaviors that are just impossible in private homes," said Alicia Prygoski with the Animal Legal Defense Fund.

"This could have gone horribly different. I have an elderly dog. I'm lucky I don't have any small children anymore," Frank said. "This is a wild animal and they shouldn't be pets." 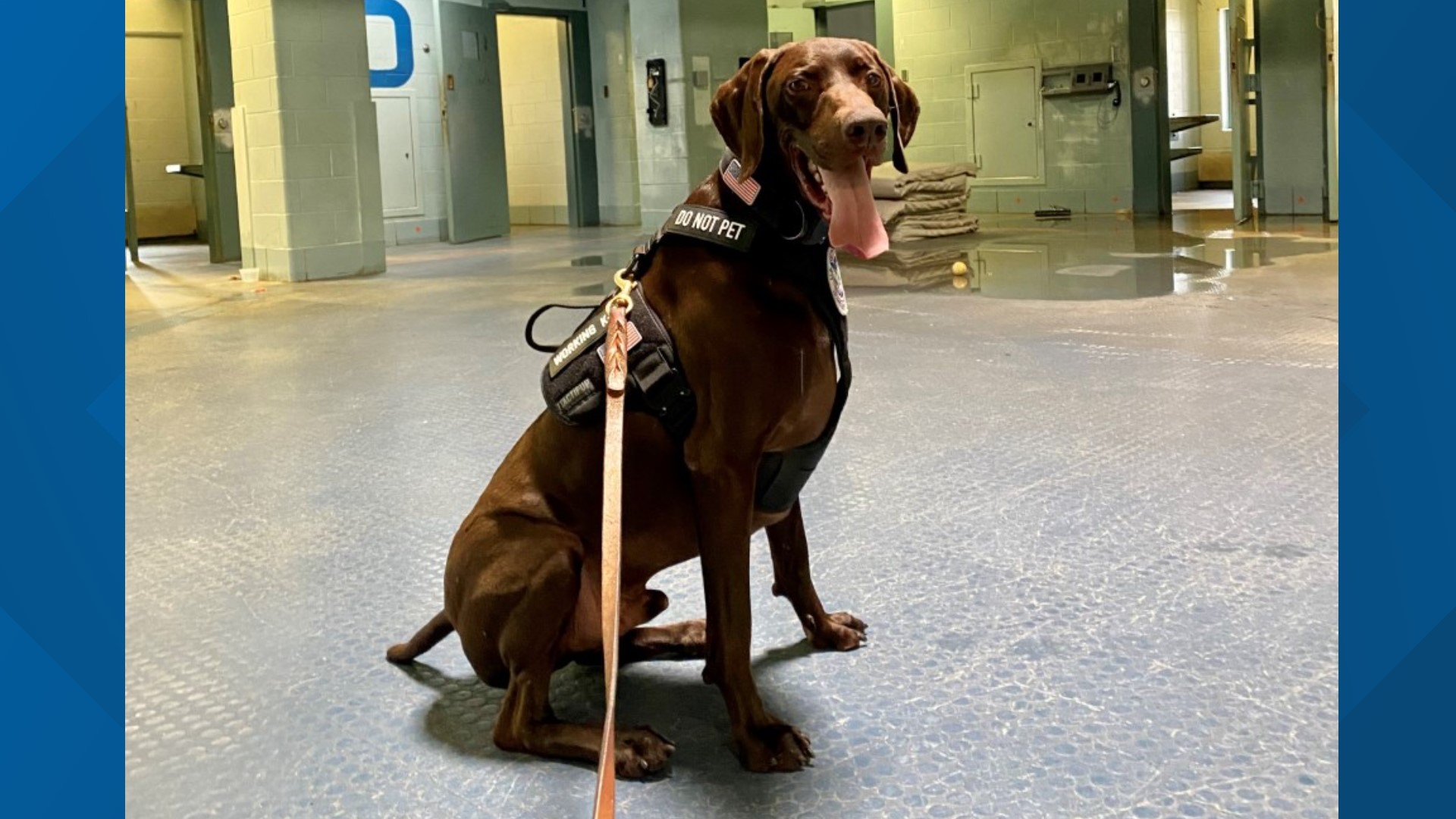