WATCH: Man captures alligator outside Florida home using only a trash can

A brave man was able to capture the alligator inside the trash can. Then, he rolled the bin to a pond, opened it and ran. 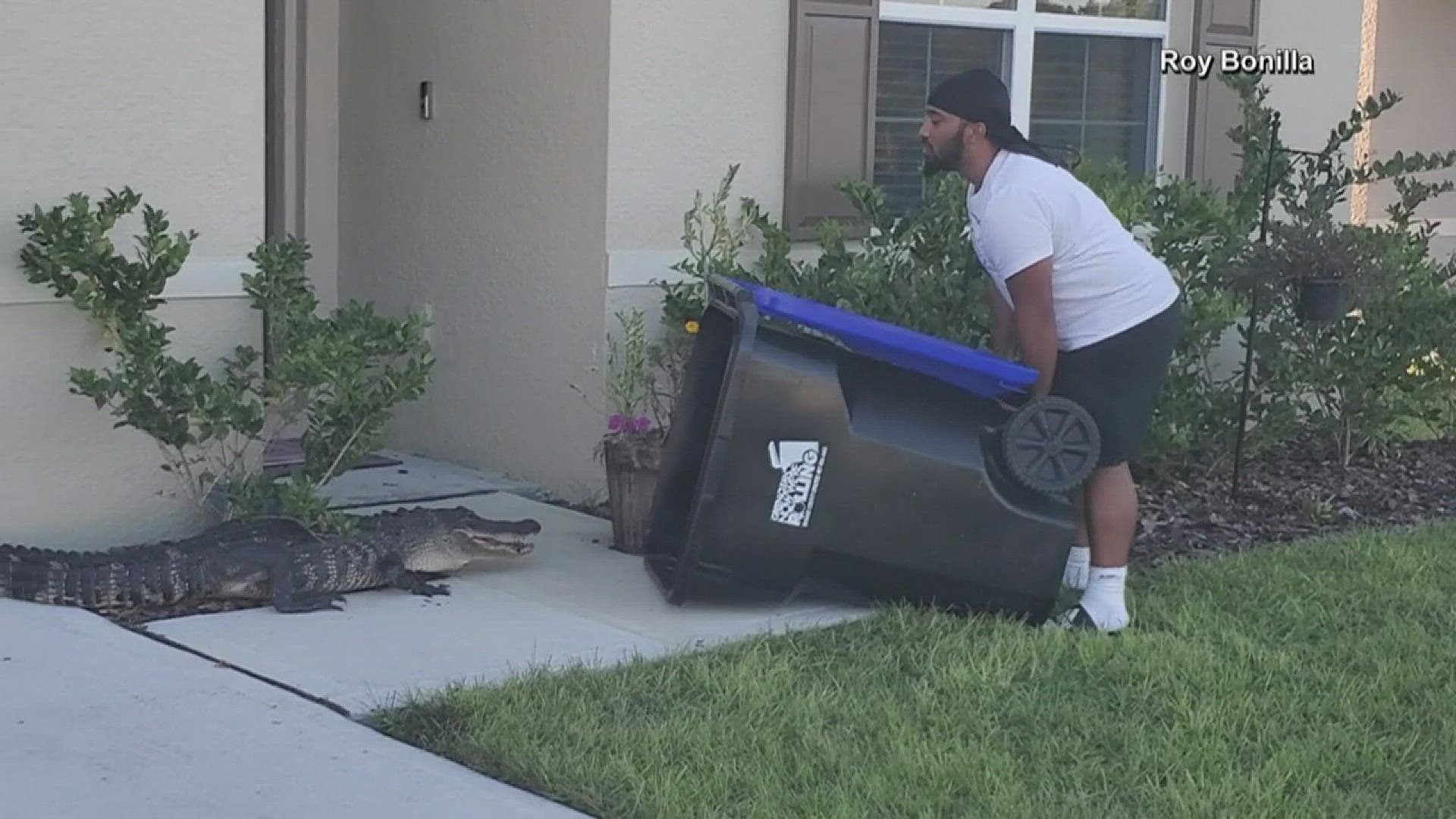 MOUNT DORA, Florida — A man in Florida managed to trap an unwanted guest in a creative way, and the terrifying encounter was caught on video.

The trespasser was an alligator, and Eugene Bozzi did what he had to do to move it away from the Florida home he was at.

In the video, Bozzi managed to steer the reptile into the trash bin.

Once the lid was closed, Bozzi hauled the trash can to a much safer place for both of them, opened the bin and ran.

The alligator was released near a lake, where it will probably be much happier. 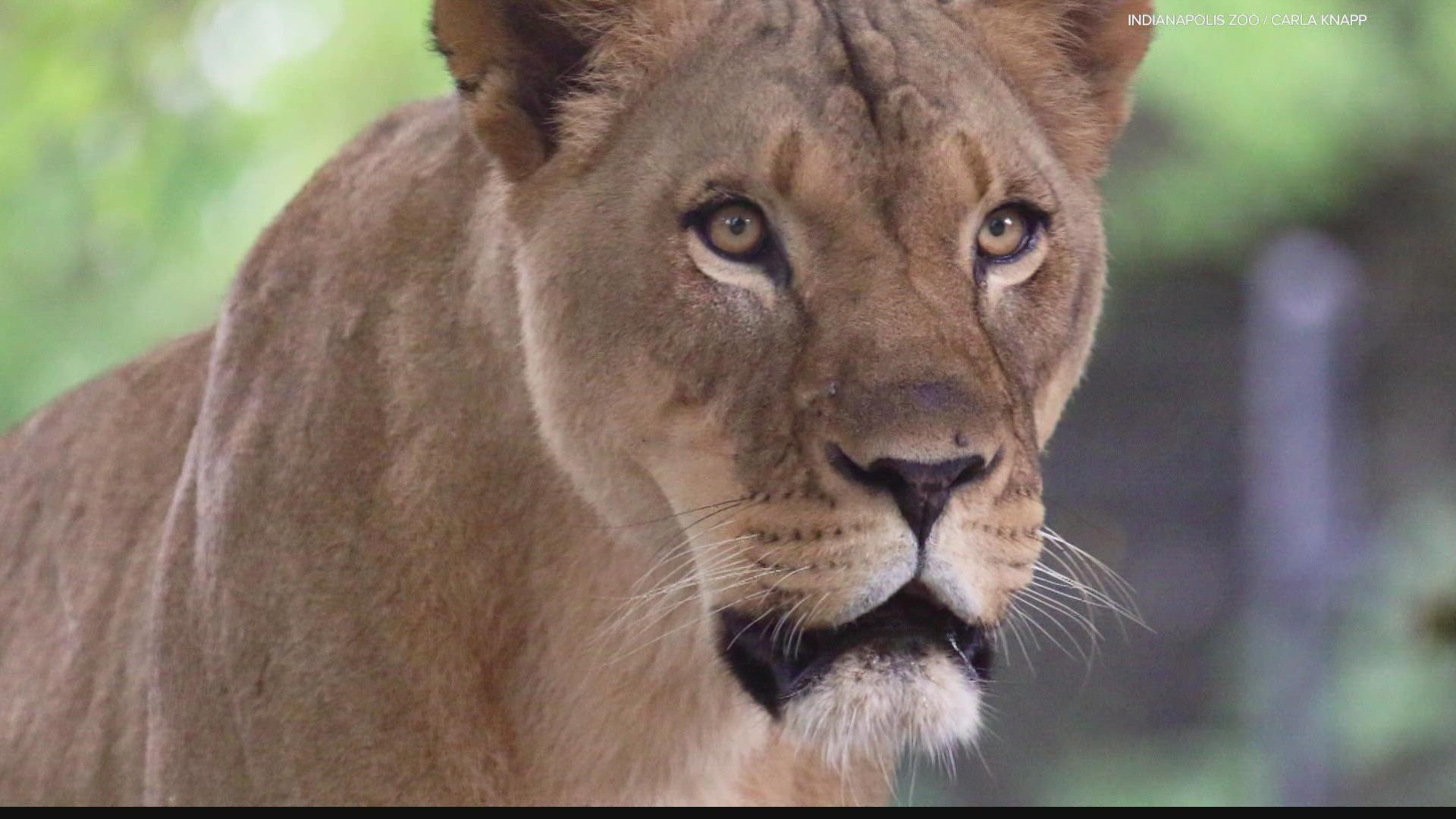