The federal law prohibits discrimination based on disability and requires accessibility in public spaces. 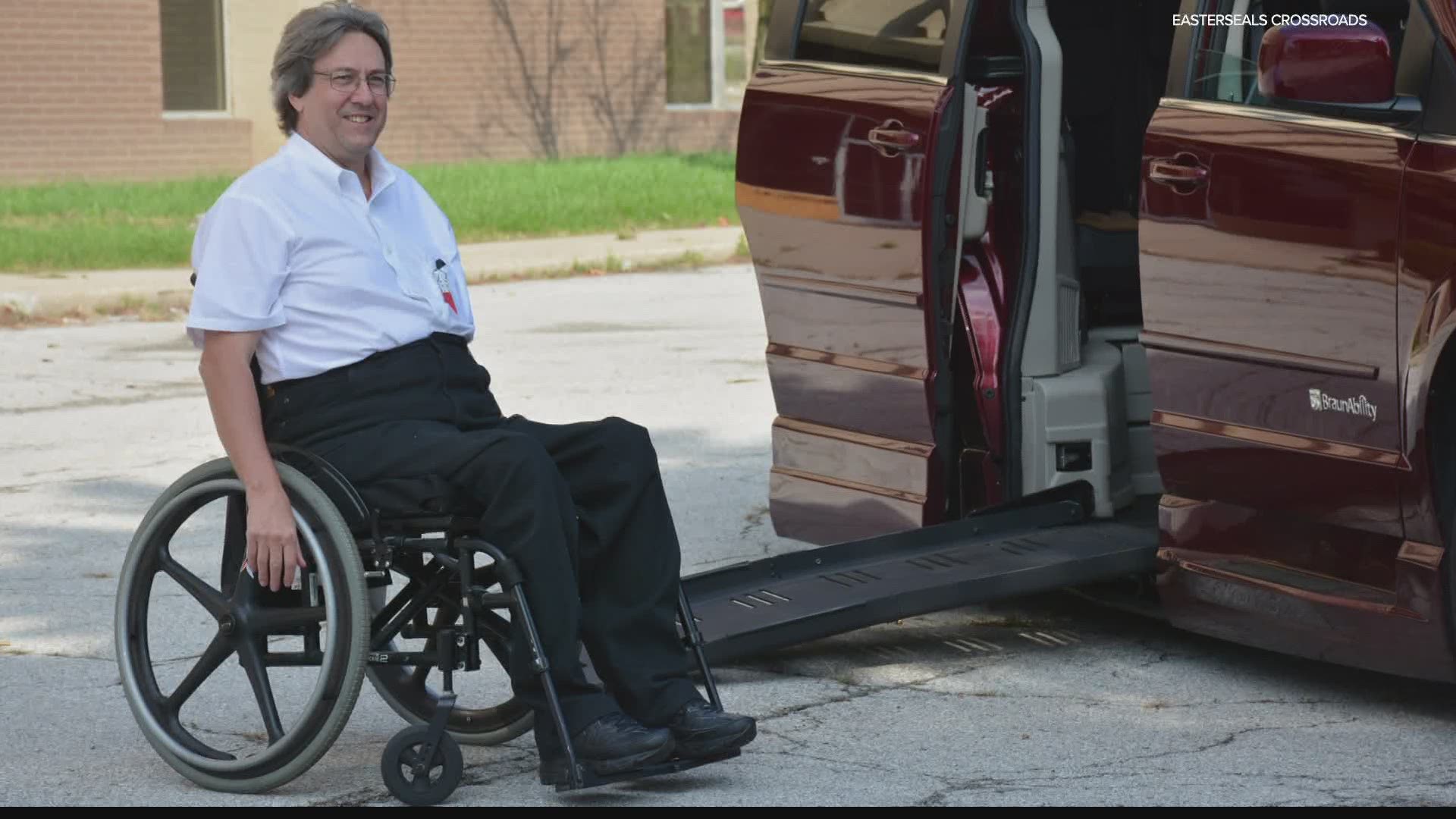 The federal law prohibits discrimination based on disability, requires accessibility in public spaces and requires employers to provide reasonable accommodations to people with disabilities.

At the Easterseals Crossroads headquarters in Indianapolis, the assistive technology lab allows people with disabilities to learn and test devices that can be loaned out to see if they help them in their daily lives.

"The ADA has done a lot to spur on the development of assistive technology, helping create technologies that can help people be more independent at work, in public spaces, in their homes and all over the place,” said Brian Norton, Easterseals Crossroads Director of Assistive Technology.

He was paralyzed in a diving accident as a teenager in 1980 but became a corporate executive and national advocate for diversity and inclusion.

"The greatest thing that the Americans with Disabilities Act did was remove the physical barriers,” Maahs said.

He is now the president of FJM Solutions, his own consulting company specializing in accessibility and underserved populations.

“It made it easier for people with disabilities to get from point A to point B. But what it didn't do, and we still have work to do on this, is it did not remove the attitudinal barriers," Maahs said. "I hope we get to the point where we don't have to have this discussion, that accommodation and acceptance and working side by side, living side by side with anyone who has any type of different background is just the norm. It's not the exception."

RELATED: IndyGo bus service for many riders with disabilities will be changing

RELATED: 33-50 percent of police use-of-force incidents involve a person who is disabled