Mother humpback whale injures swimmers getting too close to calf

One of the two women injured had to be hospitalized with broken ribs and internal bleeding. 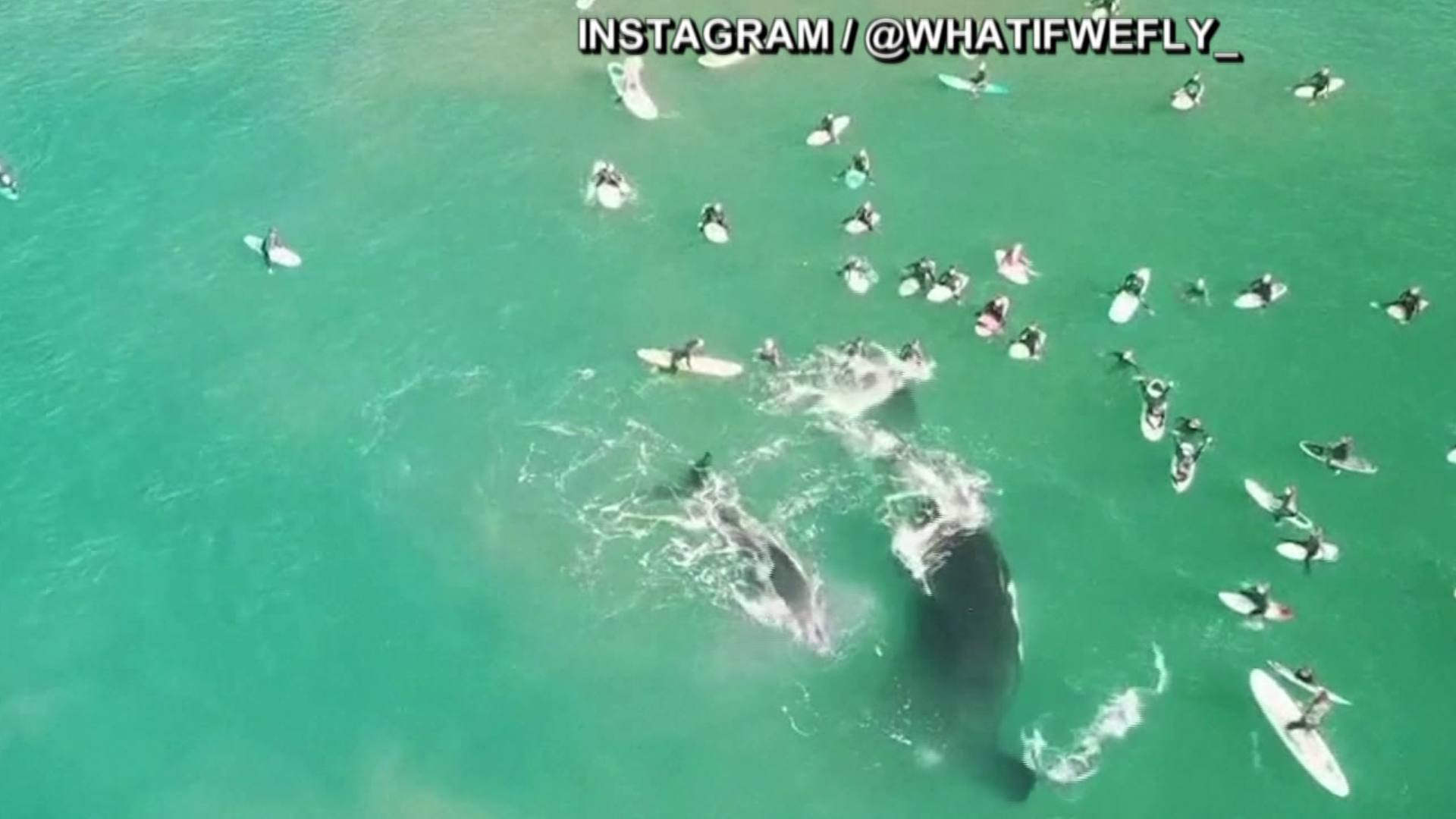 AUSTRALIA — Two women were injured by a humpback whale after swimming near a mother and calf off the Australian coast.

Footage taken by eyewitnesses shows a large group of swimmers and surfers approaching the whales at Ningaloo Reef on Saturday. As the calf moves near the swimmers, the mother moves closer and swung her tail through the group of people.

A 29-year-old woman ended up with fractured ribs and internal bleeding. She was taken to the hospital in serious condition. The second woman injured had a torn hamstring from getting hit.

The government there has rules for keeping swimmers safe, including staying a safe distance away from whales.