After battling cancer for two-thirds of her life, a Minnesota girl had earned a party on her last day of chemotherapy. 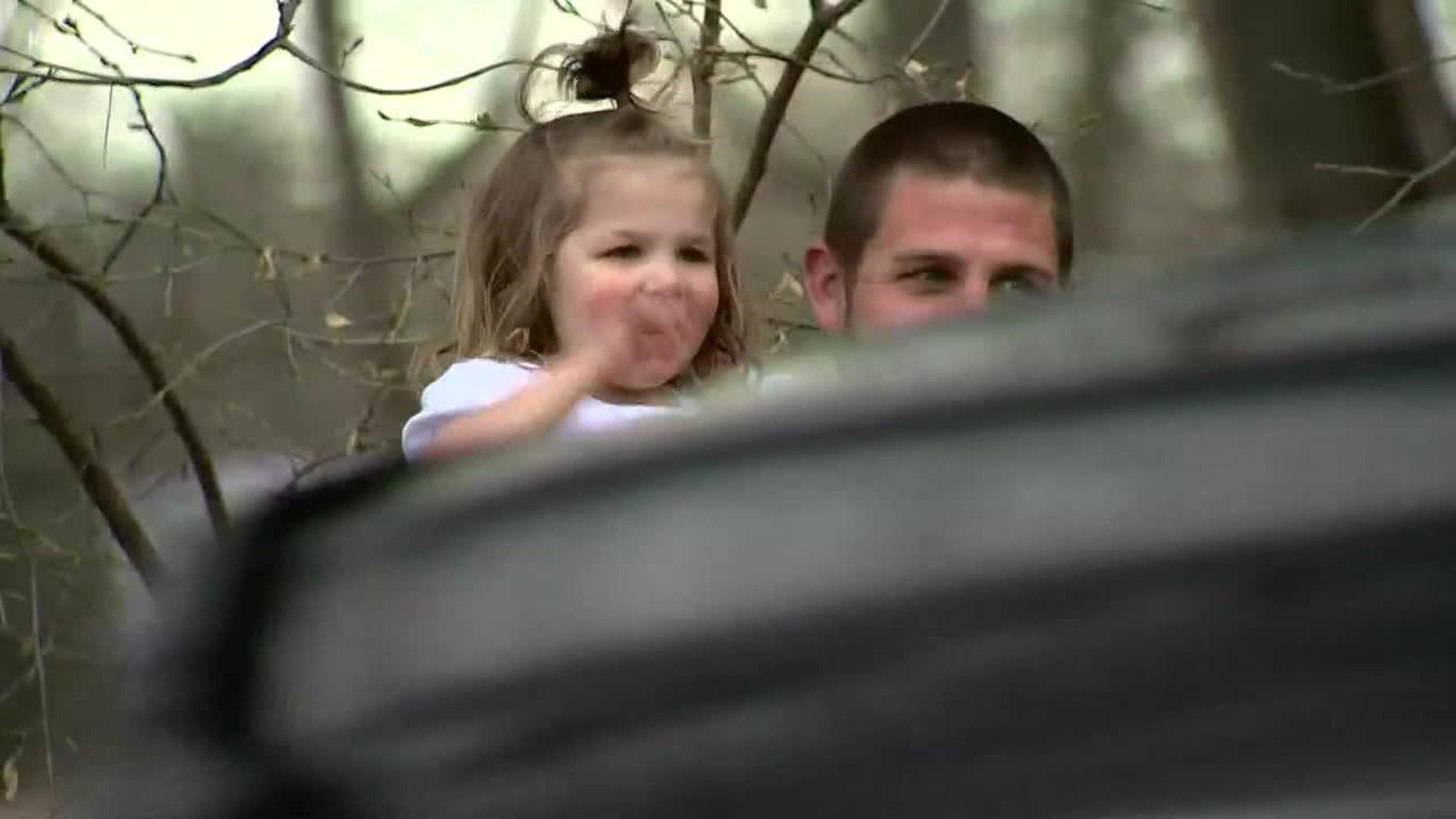 PRIOR LAKE, Minn. (KARE) — After battling cancer for two-thirds of her life, a Prior Lake, Minnesota, girl had earned a party on her last day of chemotherapy.

On Sunday, with help from family and friends, 3-year-old Mabel Franks got one — despite social distancing restrictions due to COVID-19.

“We just felt we had to do something to let her know how proud we are and what a warrior and survivor she’s been,” Joan Franks, Mabel’s grandmother, said.

First, Prior Lake fire trucks, then, dozens of decorated cars, rolled through the cul-de-sac where Mabel lives with her big sister, Meadow, and parents, Michael and Meagan.

Mabel smiled and waved from her father's arms.

“It’s really all she’s known, since she was 14 months old, she’s been going through treatments,” Meagan said.

Doctors diagnosed Mabel with acute lymphoblastic leukemia. Much of her chemo was delivered intravenously, but her final treatment Sunday night was in the form of a pill. Extended family watched and cheered on video chat as Mabel swallowed the medication.

“I’m just really grateful, and we’ve had an amazing support system as you can see,” Mabel’s mother said after the parade while wiping away tears. “It’s very emotional.” 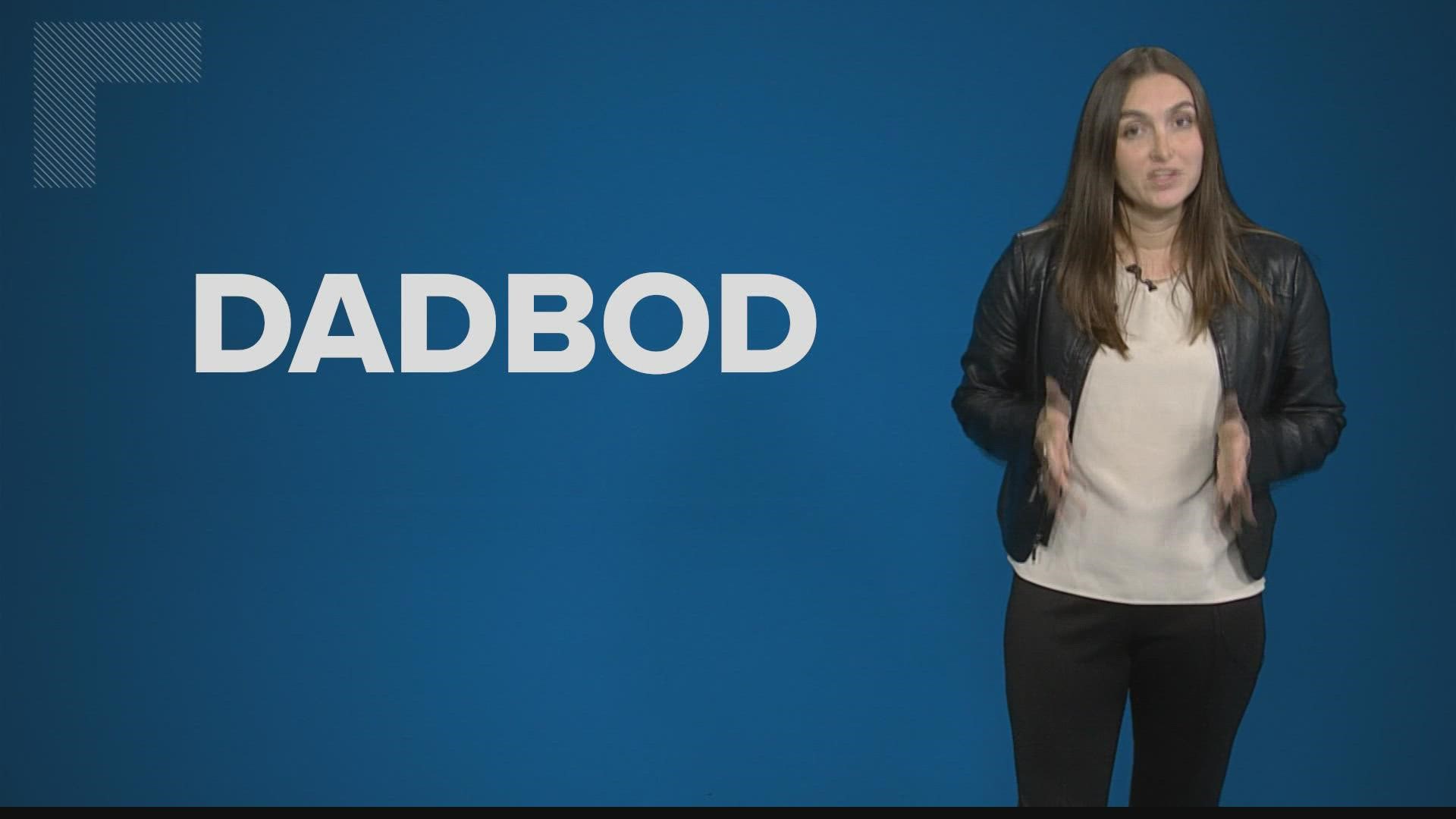