The symbolic meaning behind the color purple on Inauguration Day

Several key political figures were seen sporting purple, one of the colors associated with the women's suffrage movement. 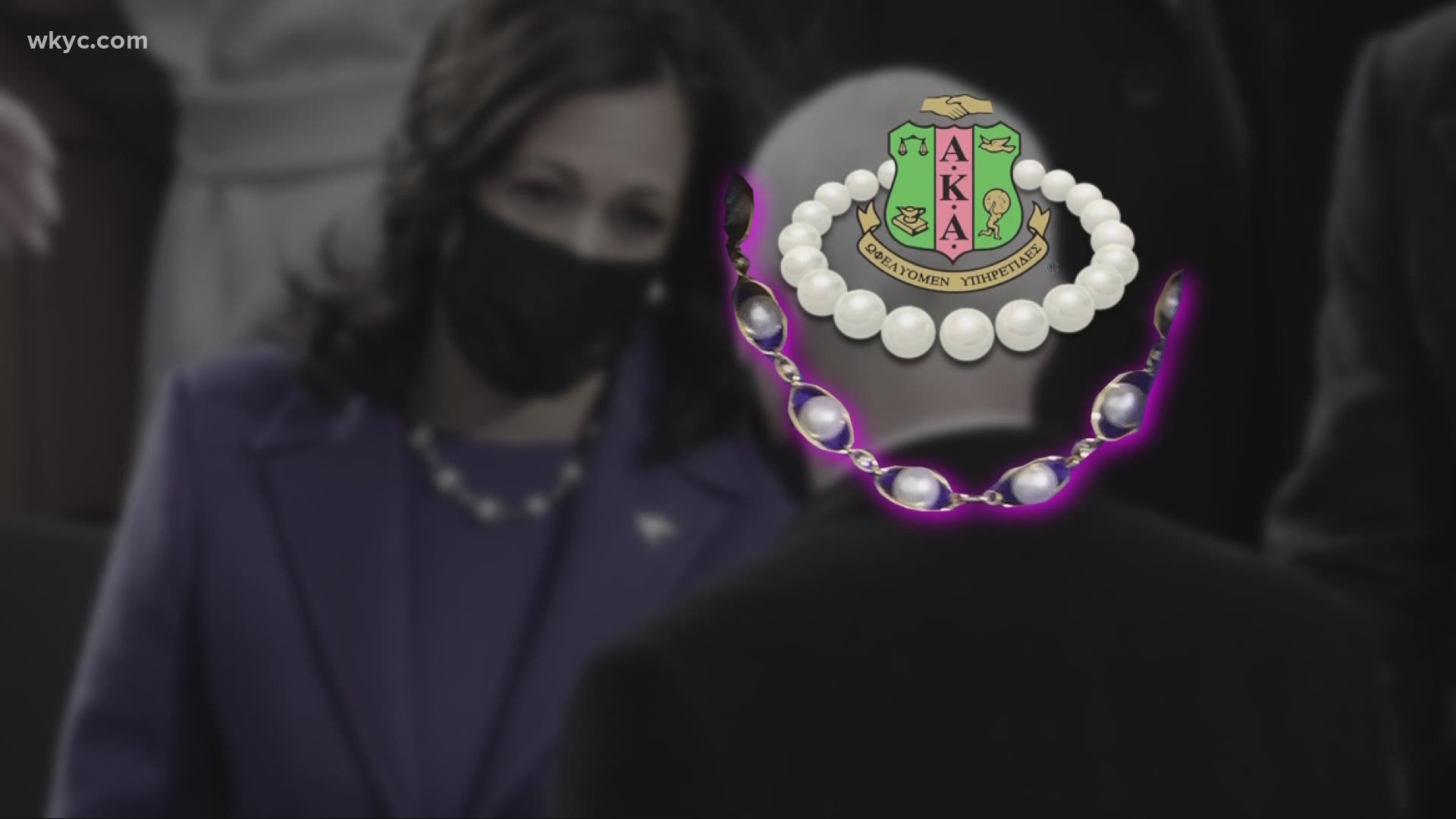 WASHINGTON D.C., DC — It was a day that will not soon be forgotten by millions of people around the world.

On Wednesday, the country swore-in its first-ever female vice president, Kamala Harris, to take over one of the highest offices in the land, shattering a glass ceiling hundreds of years old.

While the day was momentous for many reasons- Vice President Harris is also the first Black person and the first South Asian person to hold the office- many across the country were not celebrating the occasion.

After the contentious election between former President Donald Trump and now-President Joe Biden, followed by months of baseless voter fraud claims and an "insurrection" at the Capitol by far-right Trump supporters, many believed unity between the two parties to be unobtainable.

Wednesday morning, however, several key members of Inauguration Day 2021 seemed to make symbolic-strides towards unity between the Democratic (blue) and Republican (red) parties with their choices of wardrobe color.

Vice President Kamala Harris first caught the internet's attention with her purple coat, reportedly created by a Black designer from Louisiana, for its hue representing both bipartisanship and the fight for women's rights in the United States.

One person on Twitter even speculated that the color choice was a nod to Shirley Chisholm, the first Black woman to run for President of the United States, who often used the color in campaign flyers and posters.

Kamala wearing purple to tribute to Shirley Chisholm is an impeccable act and I’m here for it !! pic.twitter.com/yRd10sv57J

According to a letter from the National Woman's Party of the United States released in 1913, "purple is the color of loyalty, constancy to purpose, unswerving steadfastness to a cause," and represents "the royal blood that flows in the veins of every suffragette, the instinct of freedom and dignity."

Along with newly inaugurated Vice President Harris, former first lady Michelle Obama, former secretary of state, and Senator Elizabeth Warren were all spotted wearing a pop of the symbolic color throughout the day.