Justin Bieber will make his fourth appearance as an “SNL” musical guest on Oct. 17. 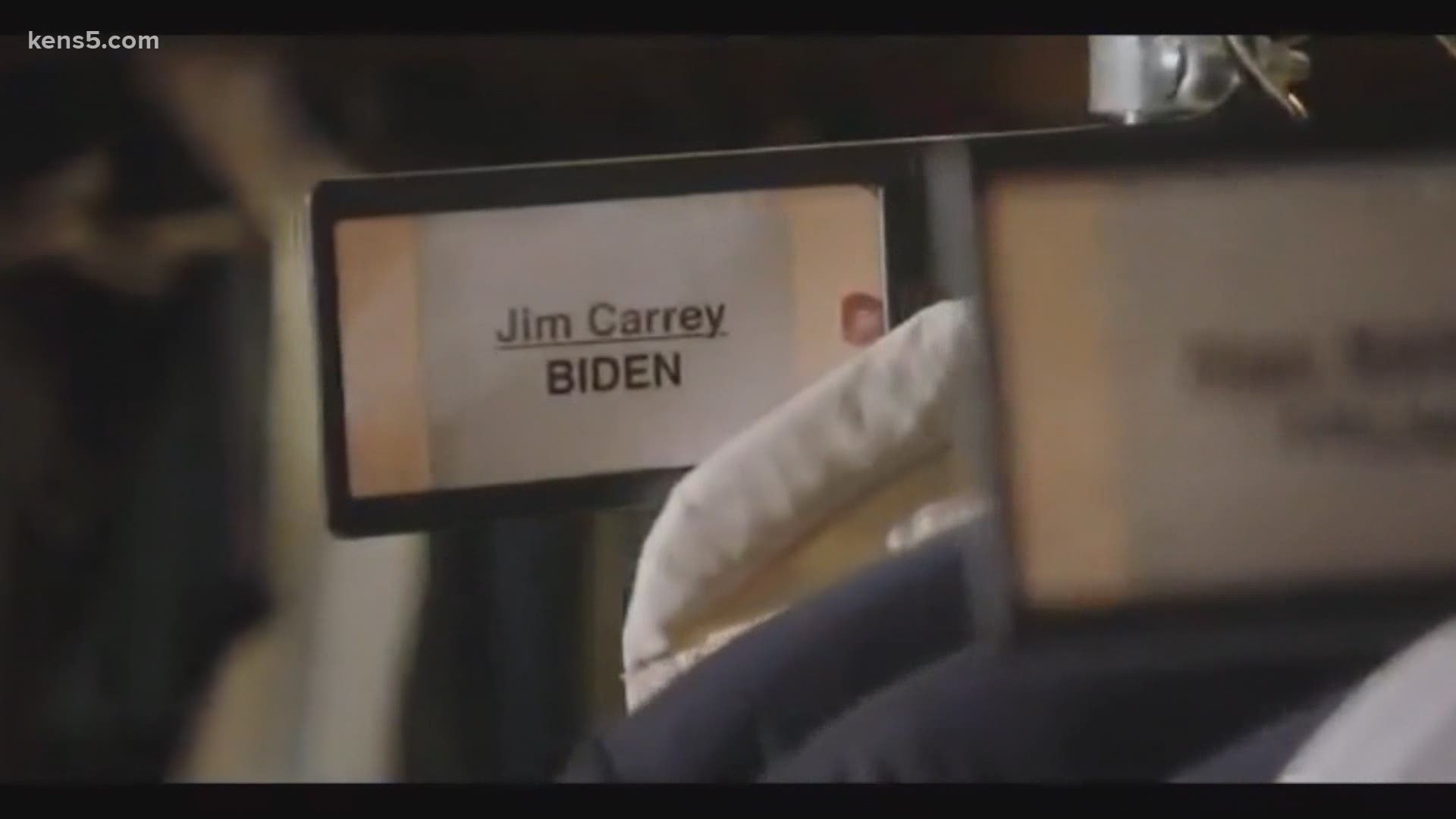 Burr, host of the “Monday Morning Podcast,” will make his SNL hosting debut on Saturday, Oct. 10.

Issa Rae, the creator, star and executive producer of the award-winning HBO comedy series “Insecure," will make her hosting debut on Saturday, Oct. 17.

NBC has also announced every season of “SNL” is now streaming on the Peacock platform.