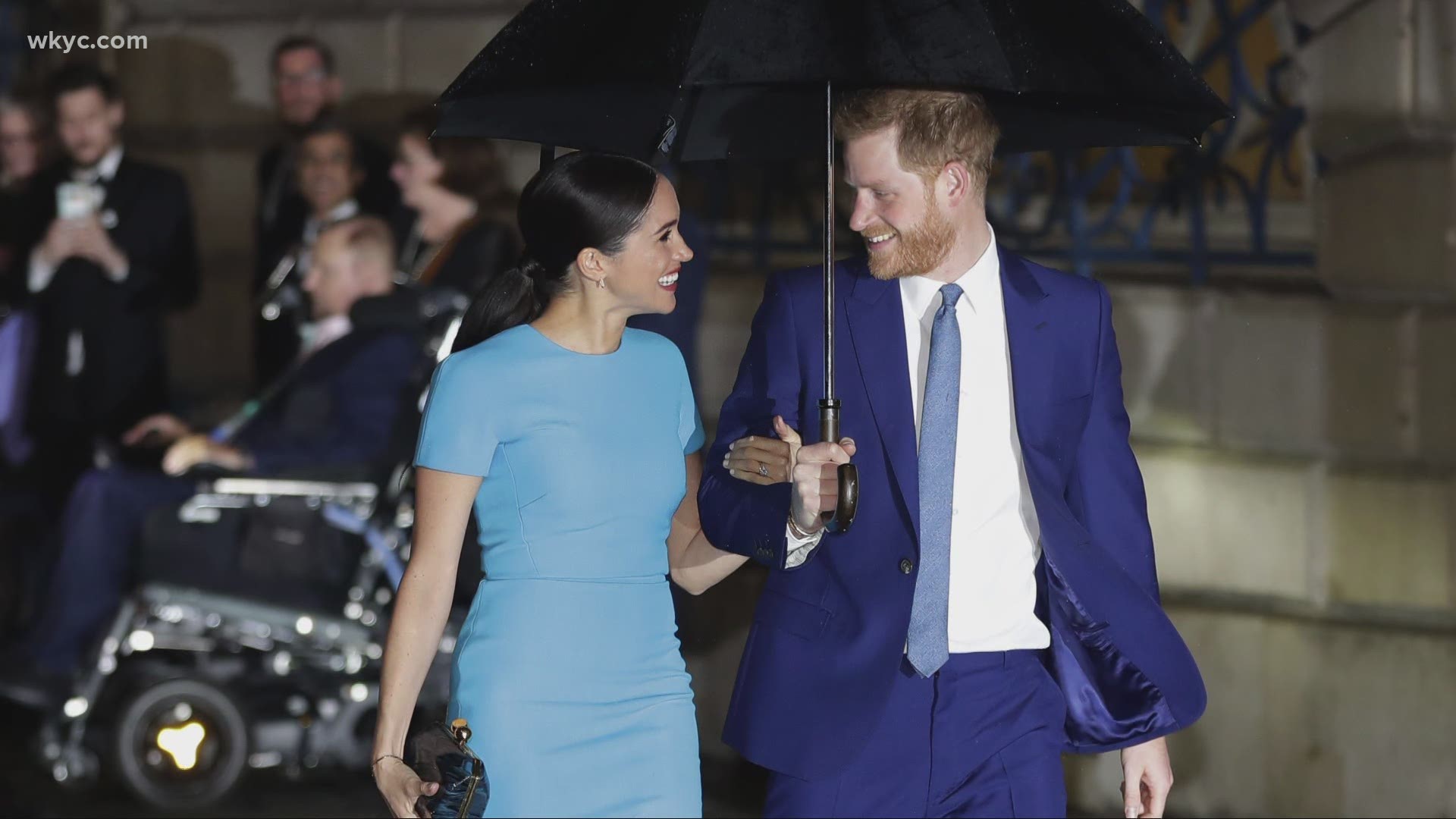 NEW YORK — The Duke of Hastings is headed to New York.

As the star of Netflix’s global hit series "Bridgerton," Page is currently nominated for a SAG Award and NAACP Image Award.

NBC has also announced Bad Bunny will perform as musical guest for the first time.