'The Walking Dead' ending in 2022 with eleventh season

But fans of the show won’t say goodbye completely - show creators also announced a spin off has been green-lit and will focus on two popular characters. 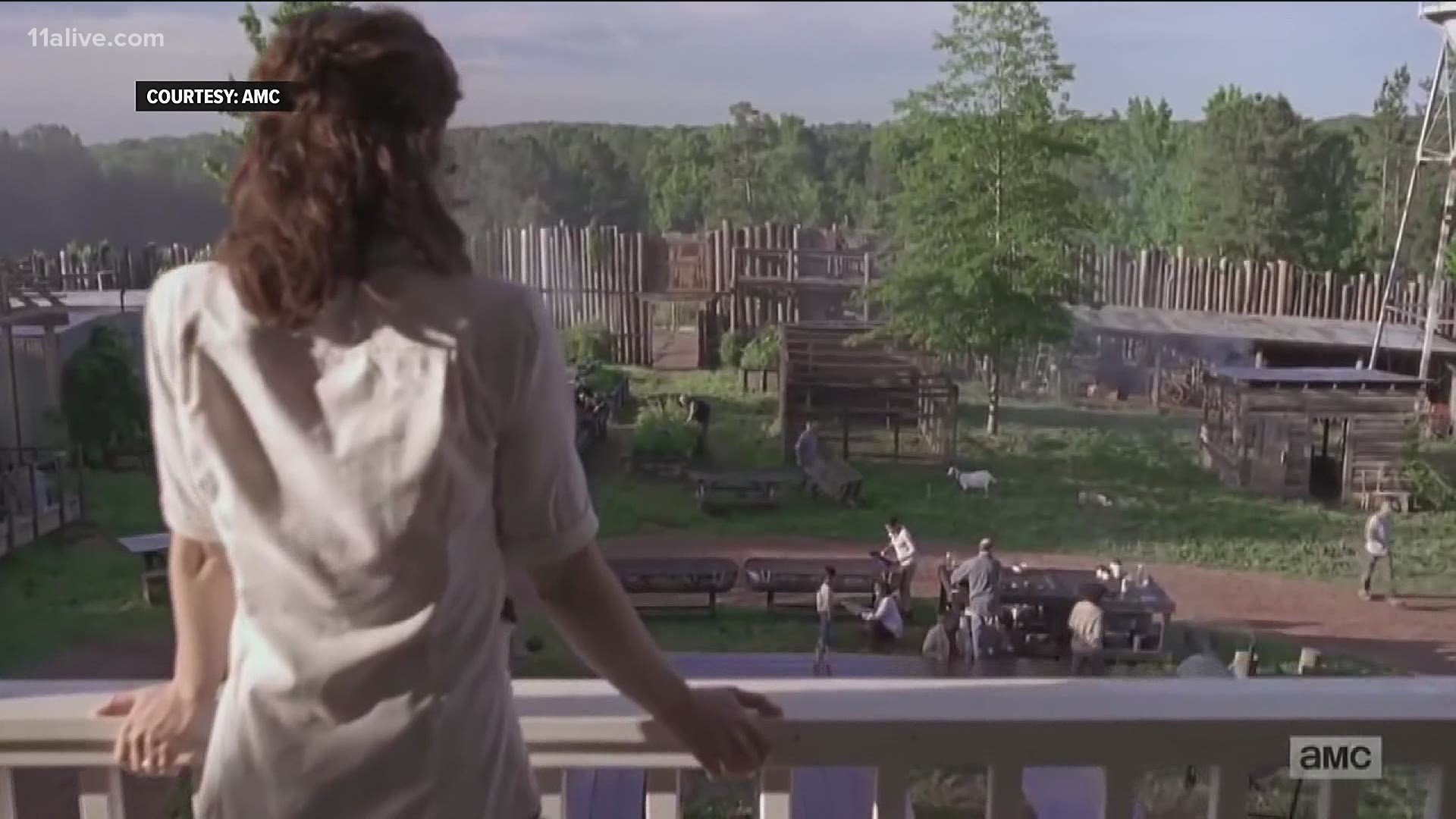 ATLANTA — “The Walking Dead” is coming to an end in two years, AMC announced on Wednesday.

The longtime zombie apocalypse television drama will end with an expanded two-year eleventh season that will span 24 episodes. There are currently 30 remaining episodes of the flagship series that will run through late 2022.

But fans of the show won’t say goodbye completely. Show creators also announced a spin off has been green-lit and will focus on the popular Daryl Dixon (Norman Reedus) and Carol Peletier (Melissa McBride) characters, which will premiere in 2023 and be run by current “The Walking Dead” showrunner Angela Kang.

“It’s been ten years ‘gone bye;’ what lies ahead are two more to come and stories to tell beyond that,” Scott M. Gimple, chief content officer of “The Walking Dead” Universe said in a statement.

“What’s clear is that this show has been about the living, made by a passionate cast, team of writer/producers, producers, and crew, bringing to life the vision put forth by Robert Kirkman in his brilliant comic — and supported by the best fans in the world," Gimple continued. "We have a lot of thrilling story left to tell on TWD, and then, this end will be a beginning of more Walking Dead — brand new stories and characters, familiar faces and places, new voices, and new mythologies. This will be a grand finale that will lead to new premieres. Evolution is upon us. ‘The Walking Dead’ lives.”

“The Walking Dead” is based on an award-winning comic book series created by Kirkman, Tony Moore and Charlie Adlard.

Back in 2010, the show was brought to the screen by Academy Award-winning director-screenwriter Frank Darabont, best known as director of "The Shawshank Redemption" and "The Green Mile."

All seasons of the show have been filmed in Senoia, Georgia, which has become “Walking Dead Country” for fans and tourists alike.

In 2007, there were only five businesses on Main Street. The real estate tycoons bought 22 vacant properties. Today, there are more than 85 businesses in town with zero vacancies - showing how one show can bring an entire town to life.

It’s become a true fan experience where fans can even drink the same coffee as some of their favorite actors who shoot in town.

Bryan Jagt and Scott Tigchelaar are co-owners of The Waking Dead Cafe, which they created after they saw a need.

“It just kind of fun. You feel like you’re as close to the celebrity as you can get,” Jagt said.

“A lot of fans were coming to town just looking for a T-shirt or some paraphernalia related to the show, and there was no place to buy it,” Tigchelaar, president of Senoia Enterprises said.

So, the two opened the Woodbury Shop, which became so successful, they partnered with the show’s creators and opened the Waking Dead Café.