Restaurants getting ready for Wing Fest

For the first time ever, the annual event will be held at the home of the Buffalo Bills. 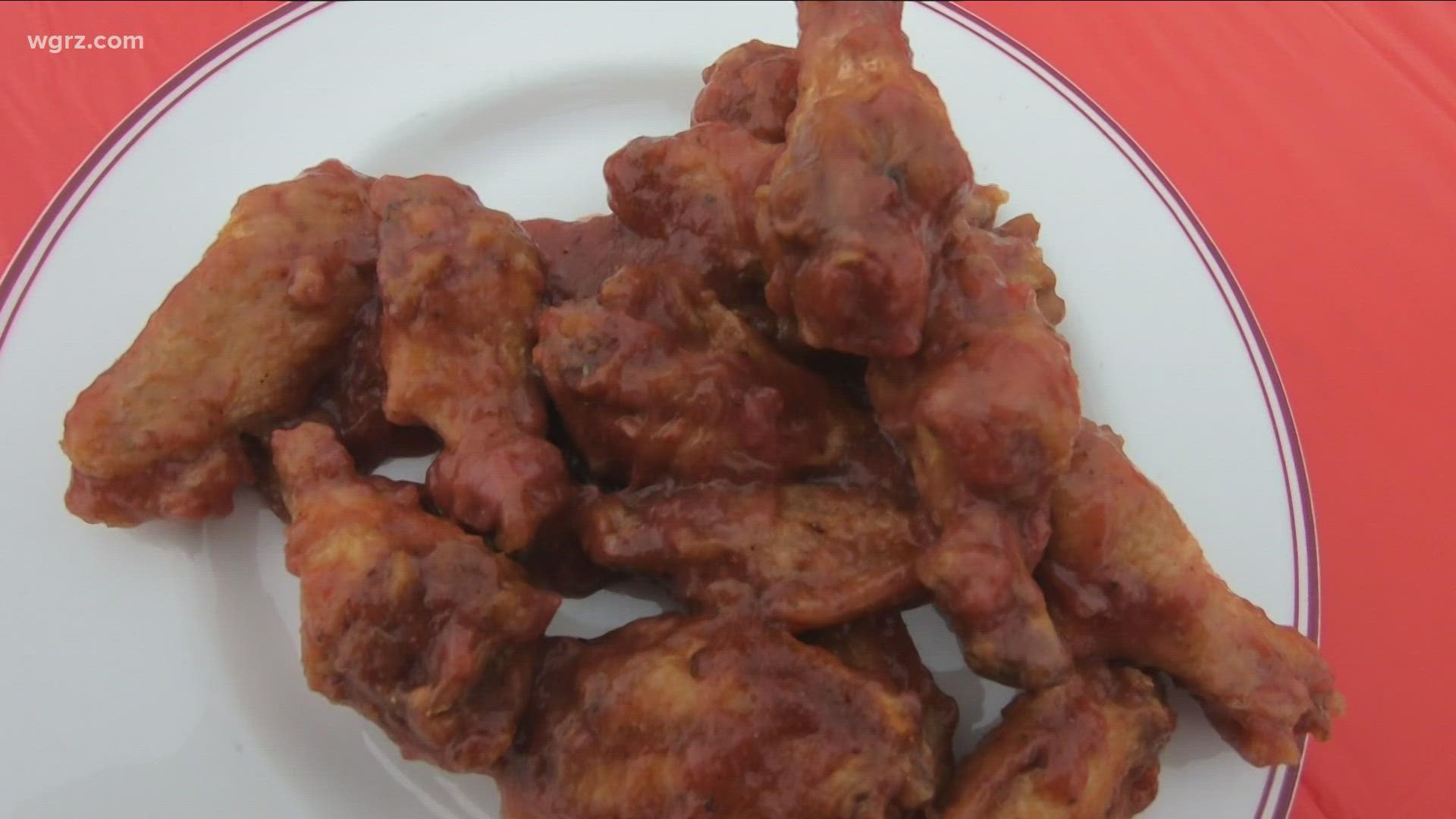 ORCHARD PARK, N.Y. — What's more Buffalo than wings and the Bills. They are coming together this weekend for the 20th annual Wing Fest.

For the first time ever the event will not be held at Sahlen Field downtown, instead, it will be at Highmark Stadium, home of the Buffalo Bills.

Mark from Danny's right across the street from the stadium says they are excited about the move. They will be cooking up a few varieties of wings including their tailgater chicken wings, strawberry Cajun, and garlic parmesan.

Wing King and Festival Founder Drew Cerza says the change in venue will also give people a taste of what it feels like to be a Buffalo Bill on game day.

💥 We're celebrating our 20th Anniversary at our biggest venue to date: Highmark Stadium! 💥

“It's a chance to go right on the turf where the Bills play and if you've never been on the turf it's like Neil Armstrong landing on the moon, you can see it, but once you're on it, it's a whole different feeling. Gates open at noon both days, it's $20 to get in, kids 8 and under are free, free parking, there's free parking. We have a restaurant row with about 21 different restaurants, then on the field, we've got the main sponsors and the main stage with all the crazy contests, Joey Chestnut he's going to be in town, live music, and lots of fun. we took the year off, and it's good to be back. “

Tickets are still available on the Wing Fest website.